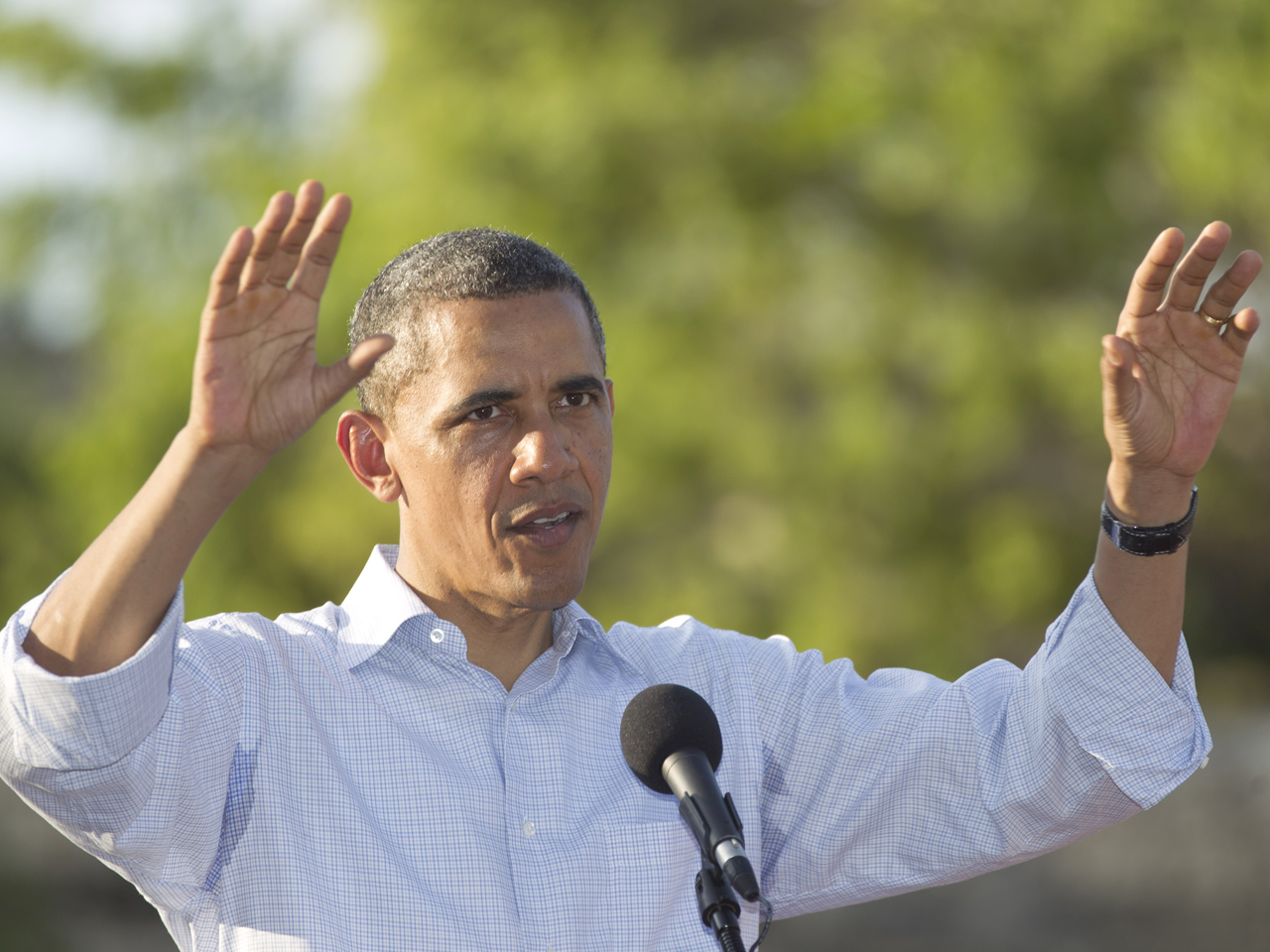 (AP) CARTAGENA, Colombia - President Barack Obama, speaking for the first time about allegations that Secret Service agents hired prostitutes, said Sunday that "of course I'll be angry" if those accusations are proven true by an investigation.

Obama said the agents represent the United States and are supposed to conduct themselves with the highest levels of dignity anywhere in the world. "Obviously, what's been reported doesn't match up to those standards," Obama said in a news conference wrapping his appearance at a Latin America summit.

The president never directly mentioned that the specific accusations, confirmed by media outlets, that agents were cavorting with prostitutes before the president arrived in Colombia.

The Secret Service sent 11 agents home and placed them on leave for misconduct as the agency reviews what happened.

"I expect that investigation to be thorough, and I expect it to be rigorous," Obama said. "If it turns out that some of the allegations that have been made in the press are confirmed, then of course I'll be angry. ... We are representing the people of the United States, and when we travel to another country, I expect us to observe the highest standards."

The unseemly topic dogged Obama to the end in Colombia, where he fought to keep a focus on America's trade relations with partners throughout the Americas. And it is likely to follow him back to the United States as lawmakers in the Republican-led House consider whether to hold hearings.

When Obama took a question about the topic, he was standing next to Colombian President Juan Manuel Santos.

Obama tried to put the controversy in context by lauding the agents who protect his life.

"These men and women perform extraordinary service on a day-to-day basis protecting me, my family, U.S. officials," Obama said. "They do very hard work under stressful circumstances and almost invariably do an outstanding job. So I'm very grateful."

He said he would reserve judgment until the investigation is done.

Five U.S. military service members were also alleged to have been involved in the incident.

The Secret Service agents at the center of the allegations had stayed at Cartagena's five-star Hotel Caribe. The 11 employees in question were special agents and Uniformed Division Officers. None were assigned to directly protect Obama.

The scandal probably is not an isolated incident, a leading House Republican said Sunday.

California Rep. Darrell Issa, chairman of a House investigative panel, said he wasn't certain whether Congress would hold hearings on the misconduct. But lawmakers will be looking "over the shoulder" of the Secret Service, he said, to make sure that the agency's methods for training and screening agents aren't endangering the nation's VIPs.

"Things like this don't happen once if they didn't happen before," said Issa, who leads the House Oversight and Government Reform Committee.

Appearing Sunday on CBS' "Face the Nation," Issa said: "It's not about whether the president was in danger this time. It's whether or not you need to make changes so the American people can have confidence in all of their workforce."