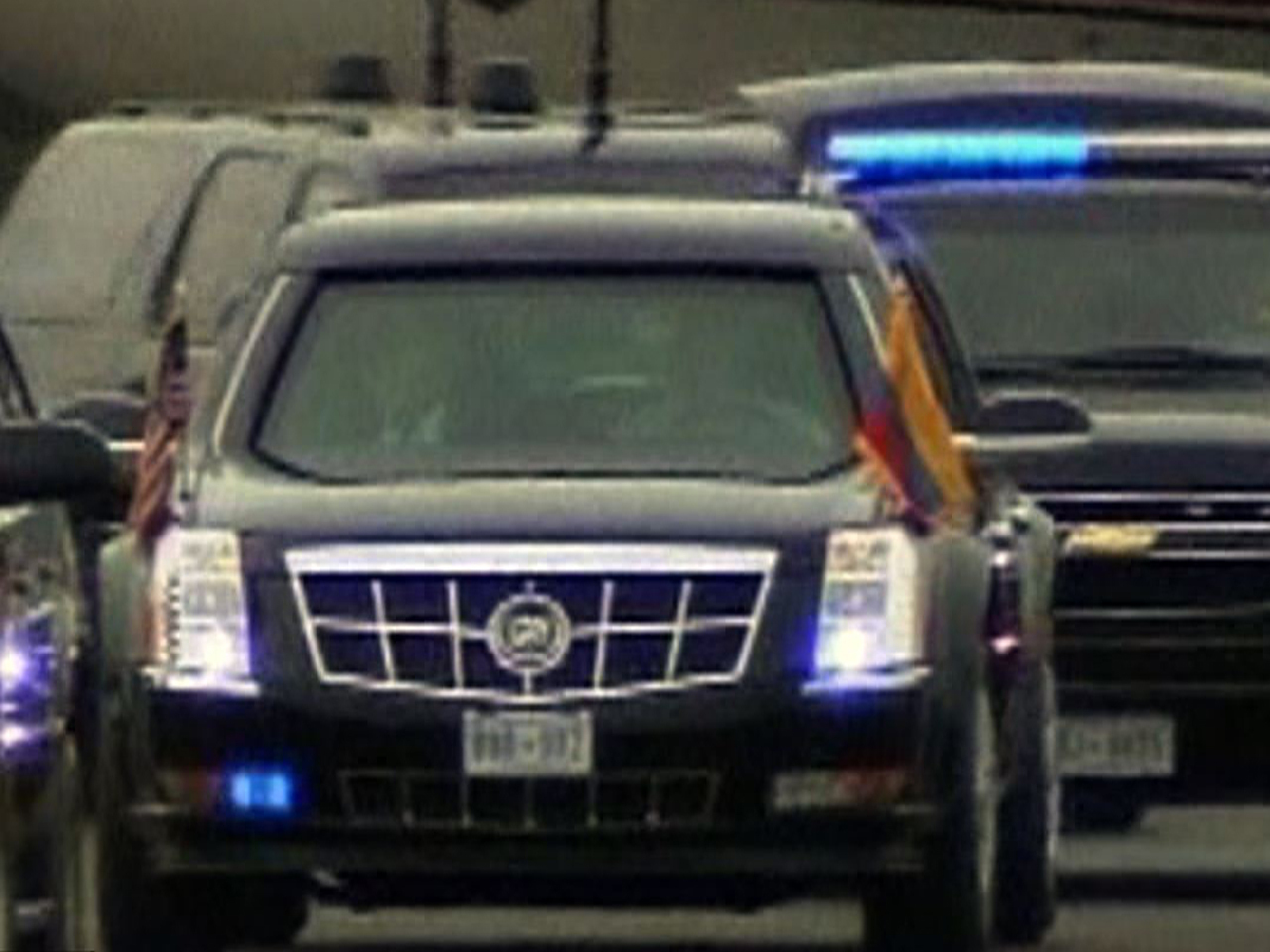 (CBS News) Five Department of Defense service members may have been involved in an incident of "misconduct" allegedly involving at least one prostitute that led to the removal 11 Secret Service agents from Cartagena, Colombia working for the president's visit for the Summit of the Americas.

White House spokesperson Jay Carney said, "To be clear, it is our understanding that it is part of the same incident."

The five service members with the Southern Command were working to support the Secret Service and are still in Colombia "because of the expertise and the knowledge that these guys have," according to Colonel Scott Malcom, Chief of Public Affairs US Southern Command.

A statement released by the U.S. Southern Command said the service members "violated the curfew established by the United States Senior Defense Official in Colombia and may have been involved in inappropriate conduct."

However, eleven Secret Service agents involved have been sent back to the United States because of the incident involving at least one prostitute and have been placed on administrative leave.

Carney's statement provides a minor, yet additional detail, into a story where the Secret Service has provided little information.

CBS News has learned that at least one United States Secret Service agent is alleged to have sought the services of a prostitute in Cartagena and that two of the agents involved in the incident are supervisors with the team responsible for advance planning and response, which is not part of the president's protective detail.

An official with the Secret Service disputes that the agent tied to the situation is a supervisor.

Carney offered no additional details and directed all questions to the Secret Service.

"This is a matter that's being looked into... by the Secret Service itself," Carney said, adding that the president's "focus continues to be on the meetings he's having... on expanding American exports... and creating American jobs."

Carney added that "the president does have full confidence in the United States Secret Service."

A source in the Secret Service told CBS News that one or more of the officers were involved with prostitutes and that there was a dispute over payment at the Hotel Caribe, where the international press is staying.

A former Secret Service agent told CBS News that the American Embassy in Colombia learned about the incident and directed the entire division to be sent back to the United States. The team was replaced before the president arrived in Colombia on Friday.

Secret Service spokesman Ed Donovan confirmed the removal of personnel in a statement and said the agency is taking "allegations of misconduct seriously."

The Secret Service spokesman said none of the changes will affect the comprehensive security plan prepared for the president's trip, and agency officials say this is not an operational deficiency but a "moral" one.

The summit in Colombia includes leaders from North, America and Central American nations, where the agenda includes legal trade, as well as drug and gun trafficking. The president said drug legalization will not lessen the role of drug cartels.