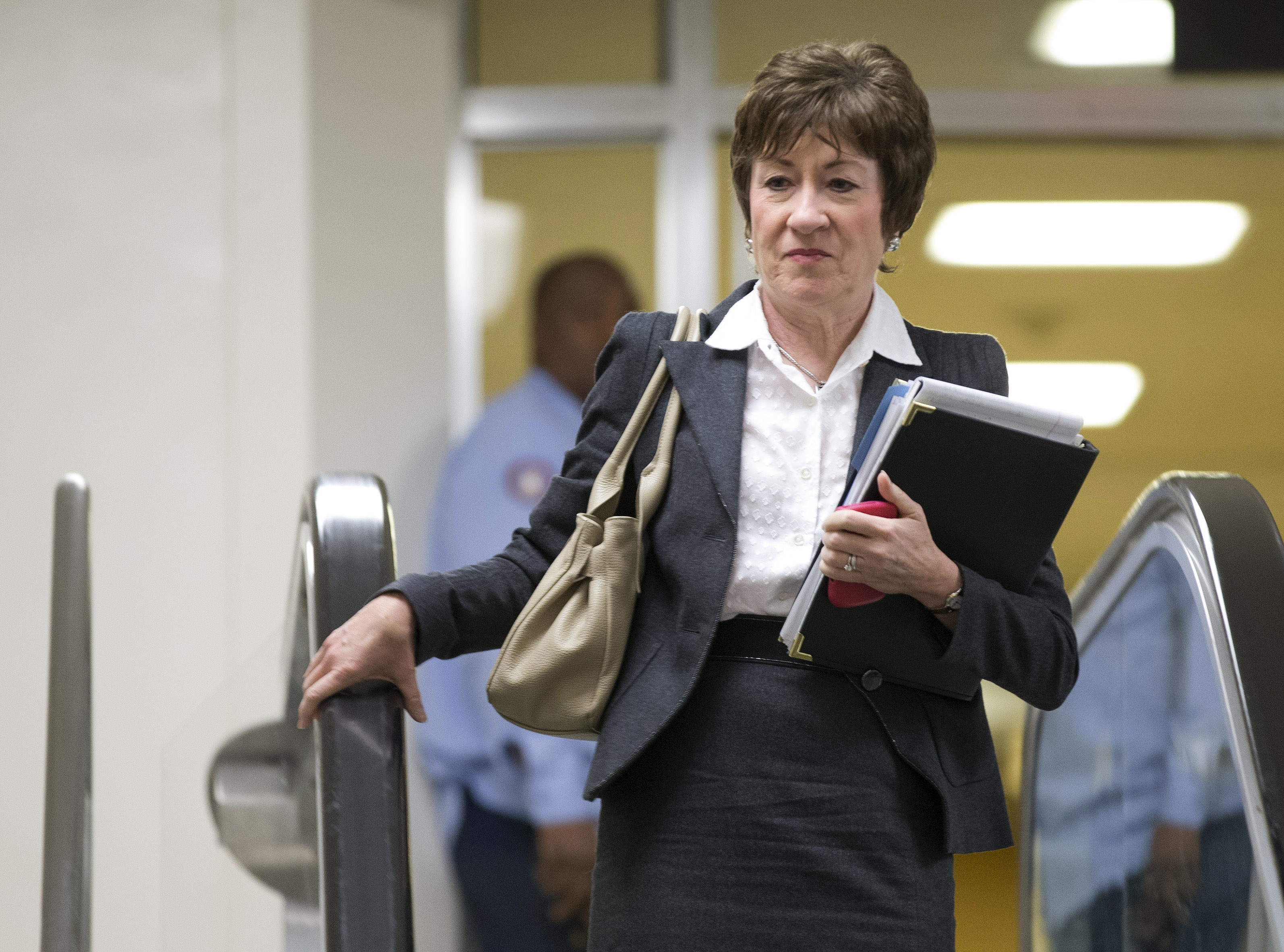 After weeks of stalemate with Republican leadership over a deal to replace the wide-ranging, across-the-board spending cuts known as sequestration, President Obama has been consulting with a new set of Republican lawmakers -- the so-called "common sense caucus" -- about the nation's fiscal issues and the possibility for a deal to resolve them.

"It was constructive," Corker told CBS News, of his conversation with the president.

The senators were circumspect in discussing the details of their discussions, but in interviews with CBS News, several expressed positivity about their perceptions of the president's intentions and the prospects for eventually coming together on a bipartisan deal.

Portman called his chat with Mr. Obama "private," but said he saw a "window of opportunity" -- from now until the end of the summer -- to "do the right thing." Asked if he thinks a deal can be struck, he was optimistic: "I hope so." He said, however, that his views had not changed on the question of raising revenues, one of the major sticking points in the ongoing debate.

"I'm very encouraged from what I see from the President in terms of substance," said Graham, who cited his conversation with Mr. Obama as about ten minutes long. "He's calling people. This is how you solve hard problems. He's working the phones, we're talking about following up on that, how can we get more people in the mix."

Graham sketched an outline for the "big bill" he said Mr. Obama seeks, and which he said could include both entitlement and tax reforms.

"I think to get our Democratic friends to move on entitlements we're going to have to move on revenue by flattening the tax code, eliminating deductions and preserving some of that money for the debt," Graham said. "I just think, we know what to do. We know how to end this, what the big bills should be made of. Maybe because of sequestration and frustration with the public the time is right to act. And what I see from the president is probably the most encouraging engagement on a big issue I've seen since the early years of his presidency."

Collins said she believes the president is "sincere" in his desire for a compromise.

"I do believe that he is sincere in wanting the two parties to come together and he seems for the first time to be willing to exercise some political leadership to make it happen," she said. "We'll see. I'm certainly open to it."

Yesterday, White House Press Secretary Jay Carney alluded to some of the talks, referring to "conversations with Republicans and Democrats over the weekend about the sequester specifically, and the broader issue of balanced deficit reduction."

"He spoke here the other day about believing that there is a caucus of common sense out there, lawmakers in both parties who understand that we need to do tough things to achieve entitlement reforms because that's the right thing for our economy, and we need to do tough things on tax reform -- tough things for Republicans -- go along with tax reform in a way that generate revenues to pay down our deficit," Carney said. "That's the kind of discussion he's having with lawmakers and he'll continue to have, because he believes that there are Republicans who -- both those who have spoken publicly about it and others who have not -- who support the general premise of balance."

While Carney would not read out the list of lawmakers the president had contacted, an aide to Senate Minority Leader Mitch McConnell, R-Ky., said the top Senate Republican was not on it, nor had he spoken with Vice President Joe Biden about sequestration in the last few days.

McConnell and other congressional leaders met with the president at the White House last Friday to discuss sequestration, but that conversation does not appear to have yielded the framework of a deal. McConnell has also suggested recently that the impacts of sequestration would not be the end of the world.

Regardless of his outreach, it's unclear exactly what the president is proposing, or if he would be able to garner substantial support from Republicans for a plan that did not have the backing of its leadership. Still, several of the senators on his call list -- including Collins, Portman, and Corker -- have a history of working with Democrats.

Coburn, however, said that his chat with the president hadn't shaped his views on the issue.

"Look, I've been in on every try to get any deal we can get to fix our problems," he said. "It hasn't shaped it."