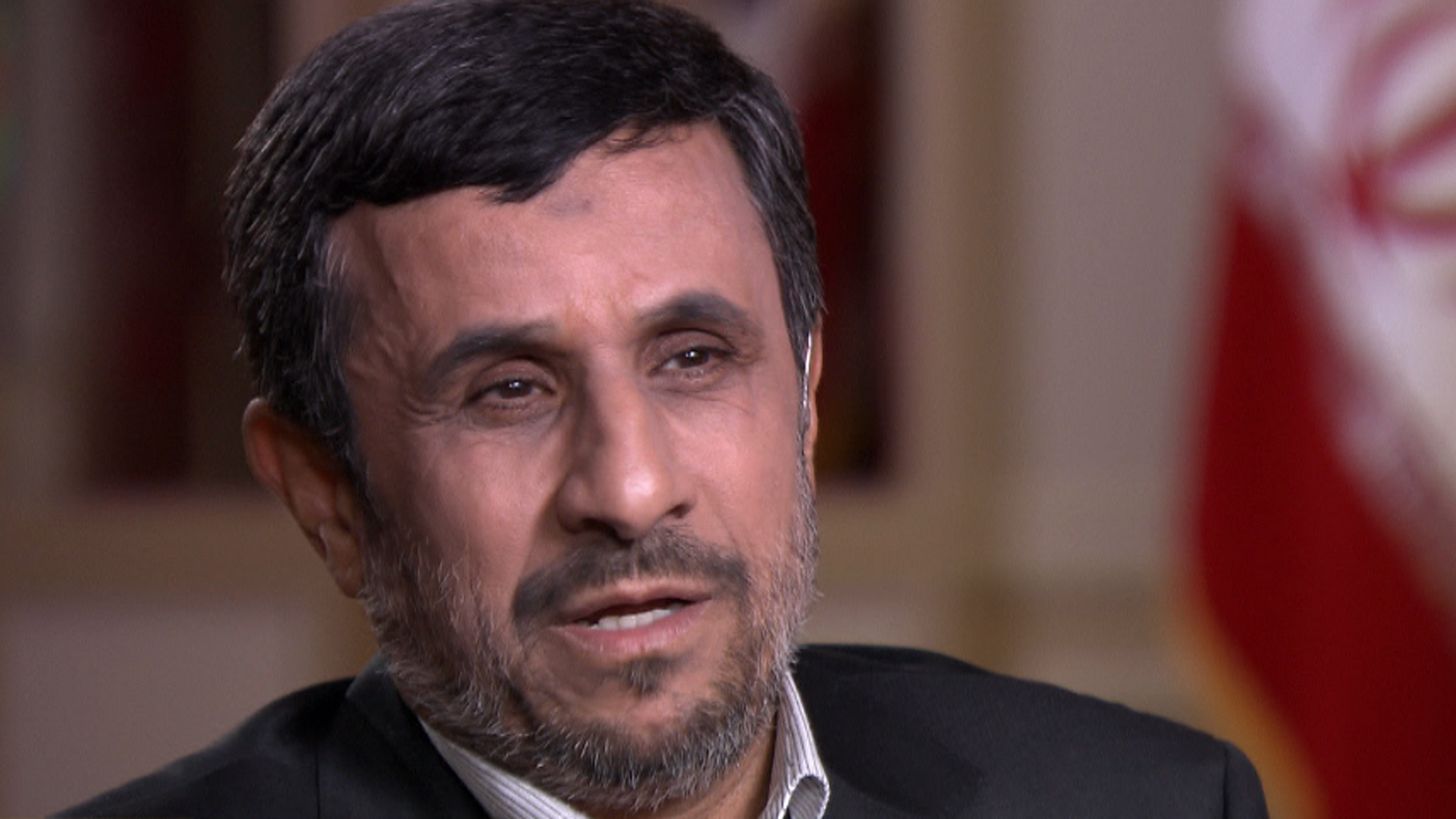 NEW YORK A lawyer for a cameraman who was accompanying Iranian President Mahmoud Ahmadinejad to the U.S. for the United Nations General Assembly in New York says his client has defected.

Paul O'Dwyer, a New York City-based lawyer who is representing Hassan Gol Khanban, confirmed Sunday that his client is seeking asylum in the U.S. He provided no other details.

It wasn't immediately clear when the Iranian defected or his current whereabouts.

A message left with Alireza Miryousefi, a spokesman for the Iranian mission to the U.N., was not immediately returned.

Ahmadinejad addressed the assembly on Wednesday, his last as president of Iran.

The news about his cameraman comes on the heels of other troubling events for Ahmadinejad. Last week, Iranian authorities arrested Ahmadinejad's top press adviser.

The arrest is seen part of ongoing feud between Ahmadinejad and his conservative rivals ahead of June presidential elections in which Ahmadinejad is not allowed to run, under the law.