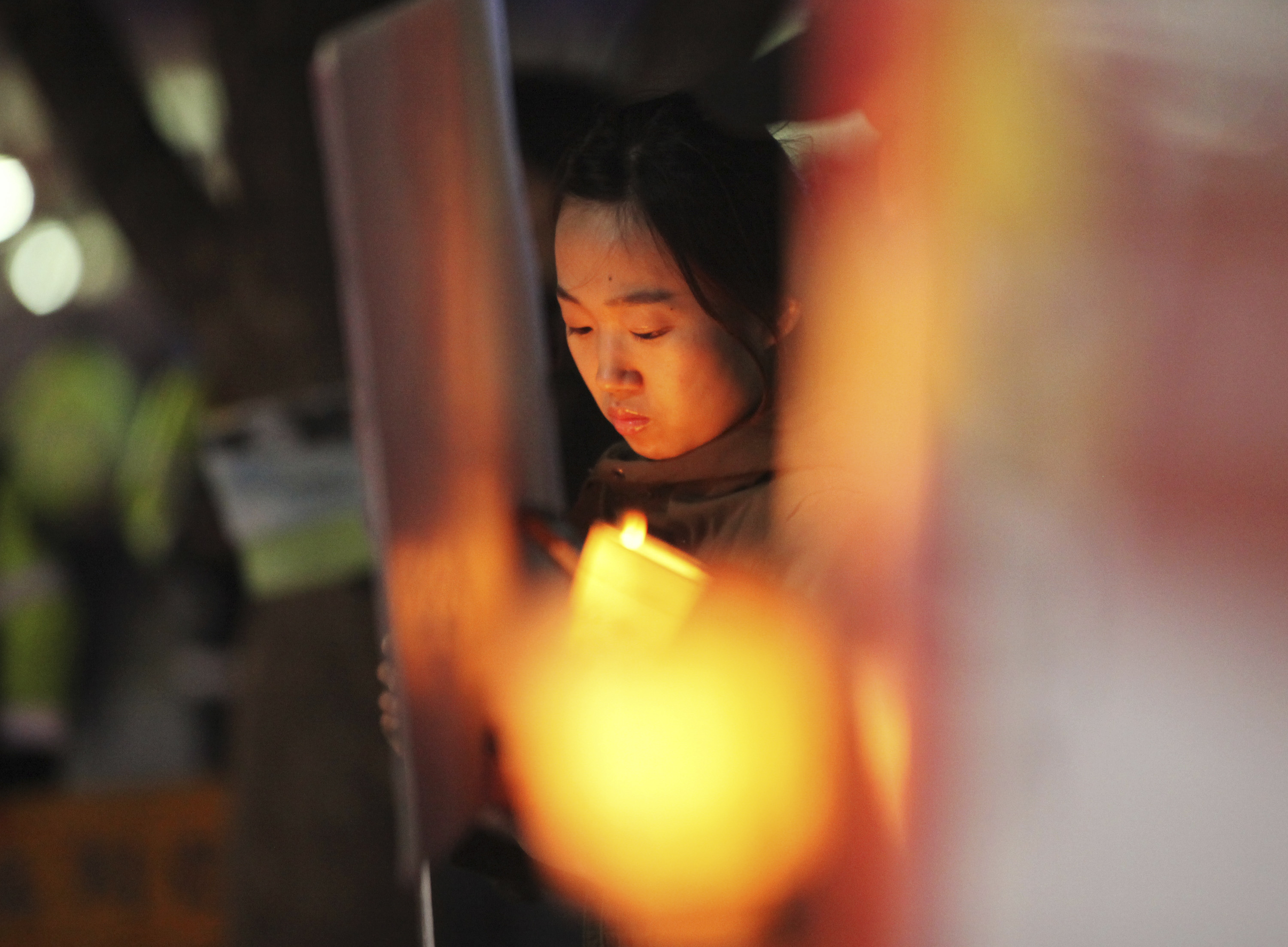 (CBS News) With tensions flaring on Korean peninsula, North Korea asked Russia to consider evacuating its embassy staff from Pyongyang on Friday. While a Russian spokesman said they would consider the advice, Russia has no plans to evacuate embassy staff immediately.

The request came amid reports that North Korea has moved  intermediate-range missiles on mobile launchers to the country's east coast. The United States military responded by sending a missile defense system to the island of Guam -- believed to be within range of some North Korean missiles.

Meanwhile, the South Korean navy has dispatched two destroyer ships to respond to a possible North Korean rocket launch, and while daily life goes on in the South, tension hangs over the capital and potentially, the economy.

Volatility shook the stock market Thursday on the news that North Korea had moved at least one missile to the east coast. The move prompted South Korea's finance ministry to put a 24-hour plan to stabilize the economy on standby, should the market were to take a serious tumble.

The only remaining line of communication between North and South Korea is the Kaesong industrial complex, but North Korea restricted access to it earlier in the week. South Korea's government has vowed to evacuate its workers if they are threatened.

Residents of a town just six miles from the North Korean border told CBS News' Margaret Brennan that for them, life continues as usual despite the looming threat and the increased activity at bunkers and bases which dot their side of the border. They aren't ignoring it, however.

"We want to achieve peace," one resident told Brennan, "but that now seems impossible, and that's regrettable."