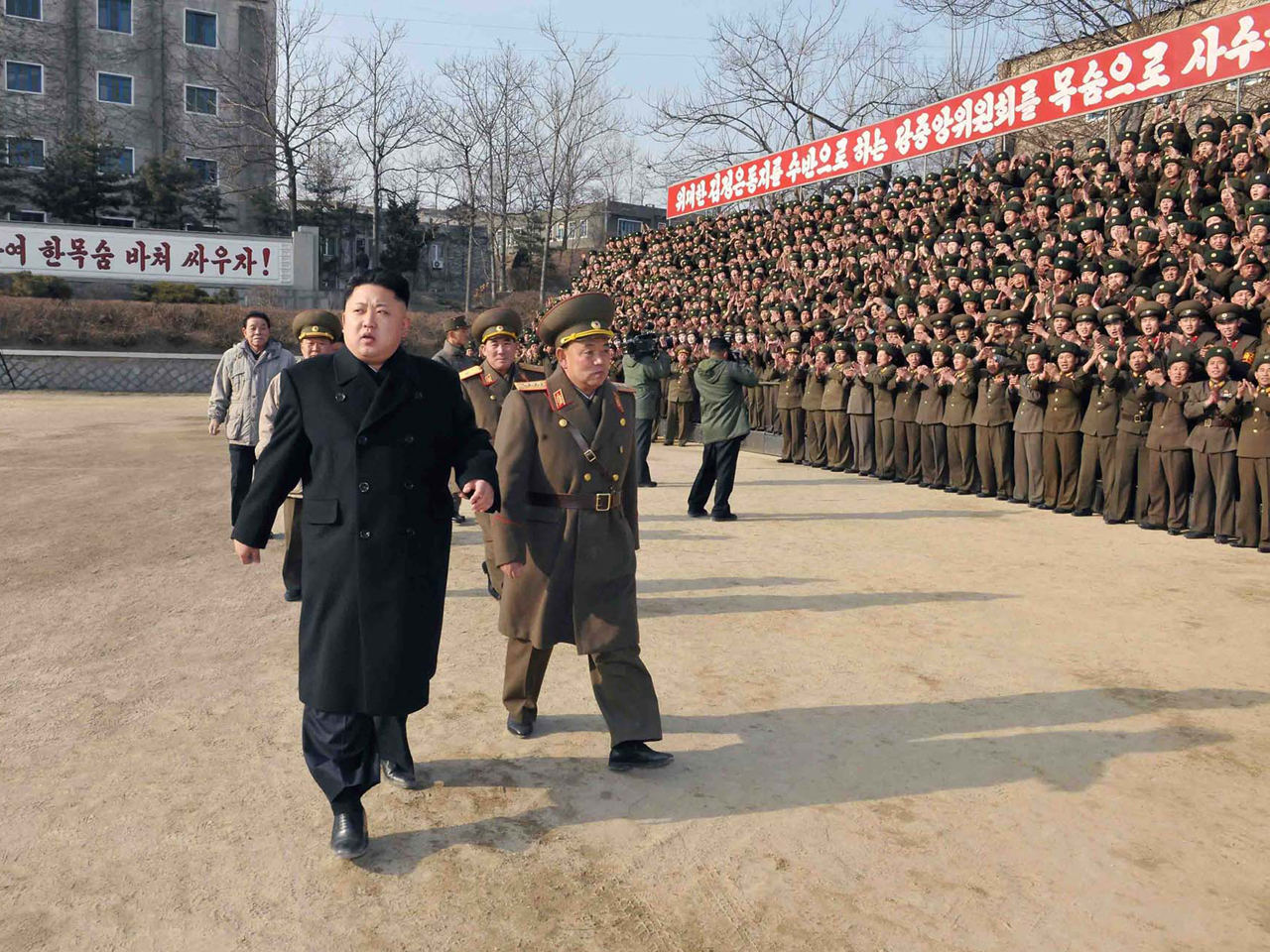 WASHINGTON - U.S. intelligence says North Korea has followed through on its threat to advance its nuclear weapons program.

Director of National Intelligence James Clapper said Wednesday that the North has expanded the size of its uranium enrichment facility at its Nyongbyon nuclear complex and restarted a plutonium reactor that was shut down in 2007.

Clapper said the North has taken initial steps toward fielding a road-mobile intercontinental ballistic missile although it remains untested.

The revelation from Clapper comes as North Korea's propaganda machine is churning out near-daily diatribes against the United States and South Korea for a series of soon-to-start military maneuvers, warning nuclear war could be imminent and saying it will take dramatic action of its own if further provoked.

In the latest of the North's increasingly frequent salvos against the exercises, it said through its state-run media that the United States is building up its military forces in Asia so it can invade the country -- formally called the Democratic People's Republic of Korea, or DPRK -- and take control of the whole region.

"It is the strategic goal of the U.S. to invade the DPRK, bring its neighboring countries under its control with it as a stepping-stone and, furthermore, dominate the whole Asia-Pacific region," the ruling party's Rodong Sinmun said in an analysis on Monday. "The U.S. is working hard to kick off large-scale joint military drills this year, too, for the purpose of mounting a pre-emptive nuclear attack upon the DPRK."

The invectives against the exercises began earlier this month, when the North's powerful National Defense Commission proposed the rivals halt military actions and "mutual vilification" to build better relations. The North, however, strongly hinted it would maintain its nuclear weapons program while urging South Korea to cancel the drills with the United States, set to begin in late February.