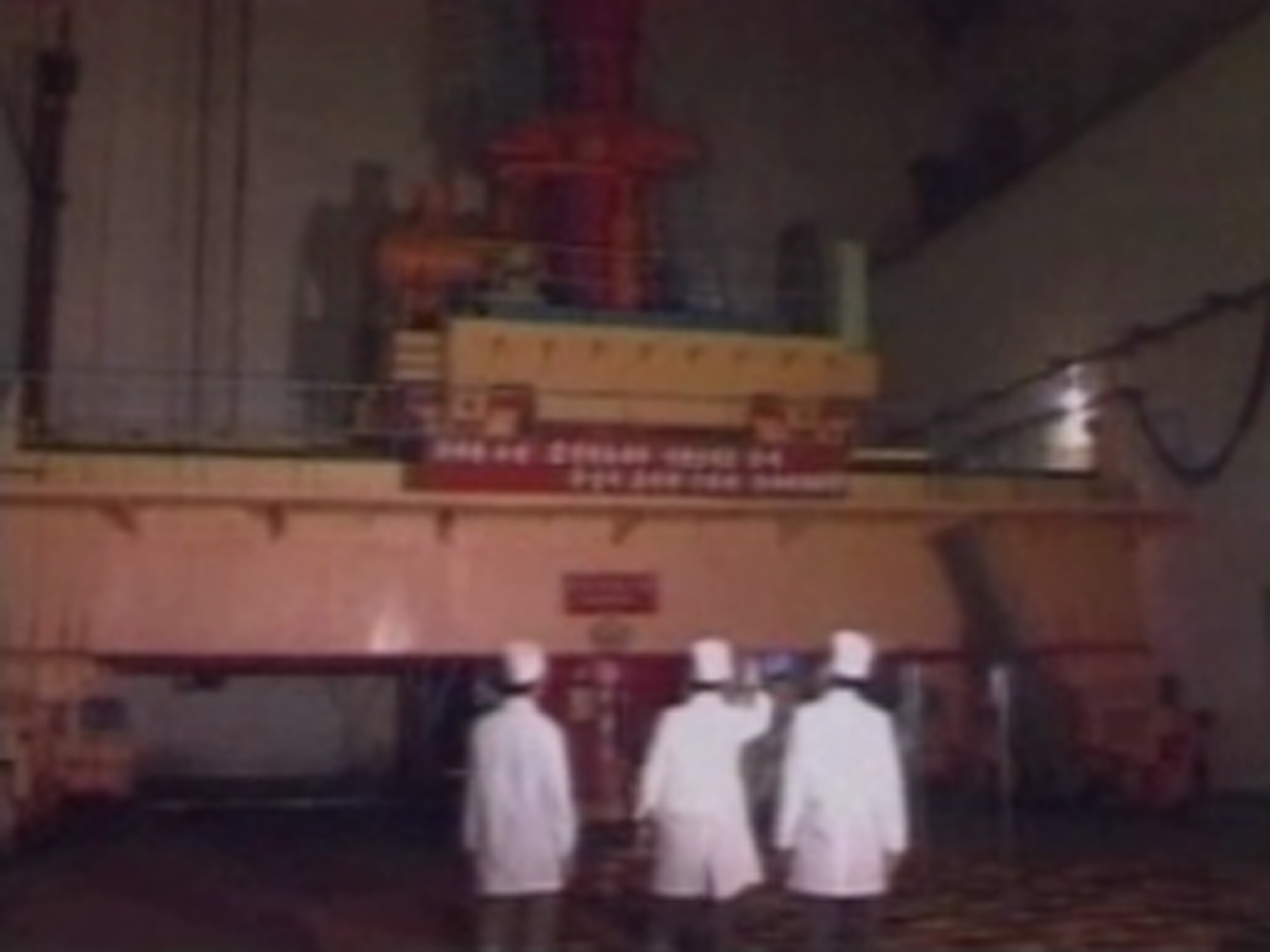 VIENNA A U.N. agency tasked with looking for signs of nuclear explosions says its monitoring stations have detected radioactive gases that could be linked to North Korea's Feb. 12 test.

CTBTO says stations in Japan and Russia have picked up "significant" traces of noble gases that accompany a nuclear explosion and say they "could be attributed" to the North's test.

A statement from the Vienna-based CTBTO Tuesday said the Japanese station is located around 600 miles from the test site. It says lower levels were picked up by the Russian site at Ussuriysk, without giving its location in relation to the site.

It says the two types of xenon radioactive isotopes detected "provide reliable information on the nuclear nature of the source."

Top White House aides told CBS News they doubt North Korea's ability to miniaturize a nuclear bomb, put it on a long-range ballistic missile, and then fire and accurately target that missile.

Still, earlier this month, Army Gen. Martin Dempsey, the chairman of the Joint Chiefs of Staff, said there is enough uncertainty surrounding North Korea's nuclear arsenal to justify increasing U.S. missile defenses in the Pacific and eventually in Alaska.

"They have conducted several successful ballistic missile launches," Dempsey said Wednesday. "And in the absence of concrete evidence to the contrary we have to assume the worst case."

North Korea is vowing to bolster its nuclear program in response to a U.S. State Department report accusing Pyongyang of human rights abuses.

Pyongyang has eased the near-daily war threats that characterized its public statements for weeks. But animosity lingers.

Pyongyang has rejected offers of dialogue from Washington and Seoul. It says U.S.-South Korean military drills set to end next week are meant as invasion preparation.