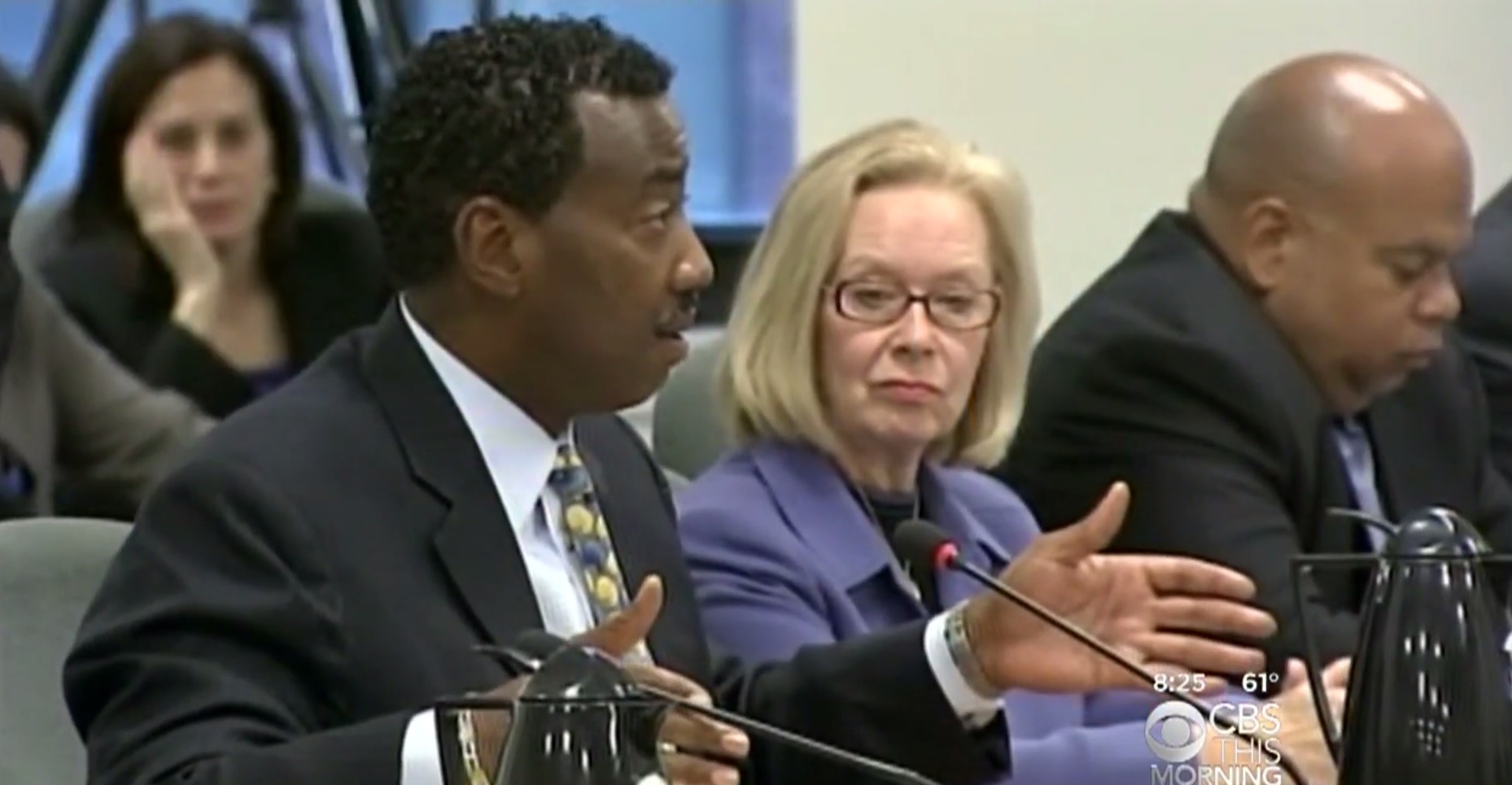 Seabrook and Huberfeld are allegedly linked to one of several corruption investigations focused on campaign fundraising for Mayor Bill de Blasio.

Seabrook is accused of taking thousands of dollars in bribes from Huberfeld in exchange for directing millions of dollars from the Correction Officer's Benevolent Association's retirement funds to Platinum Partners, according to the complaint.

In March 2014, the COBA annuity fund made an initial investment of $10 million to Platinum Partners. In total, around $20 million was invested into the fund over three tranches of investments, according to court documents.

Authorities say Seabrook received an initial kickback of about $60,000. The intermediary in the transaction, who later worked with the FBI as a confidential informant in the investigation, said he purchased an $820 bag from Salvatore Ferragamo -- described as Seabrook's "favorite luxury goods" store -- placed the money in the bag, and then gave it to Seabrook.

Federal interest in Seabrook started in 2013, after authorities learned the union leader had allegedly developed a relationship with businessmen Jona Rechnitz and Jeremy Reichberg, who served on de Blasio's inaugural committee in 2013 and contributed to his campaign.

In 2013, FBI agents were alerted to a series of large transfers and deposits in multiple bank accounts held by a small wholesale liquor business in Harlem, the law enforcement officials said.

Ultimately, investigators concluded that a Harlem restaurant owner was using the accounts to run a $12 million Ponzi scheme, in which Rechnitz and Reichberg were investors.

Rechnitz and Riechberg have also been tied to a federal probe involving corruption within the New York Police Department, reports CBS New York.

So far, at least nine other police officials have been transferred or stripped of their guns and badges as internal affairs detectives and FBI agents examine whether officers accepted gifts and trips from businessmen in exchange for police escorts, special parking privileges and other favors.

A federal subpoena issued to the union last year and reviewed by the AP sought records detailing the flow of funds from Seabrook's union into a company controlled by Rechnitz, JSR Capital, and into other businesses.

Reichberg and Rechnitz were not named in Wednesday's complaint.

Seabrook has been president of COBA for the past 21 years and has served as a corrections officer in New York City since 1985.

Union representatives did not immediately respond to requests for comment.

There was no immediate information on an attorney who could comment on Huberfeld's behalf.