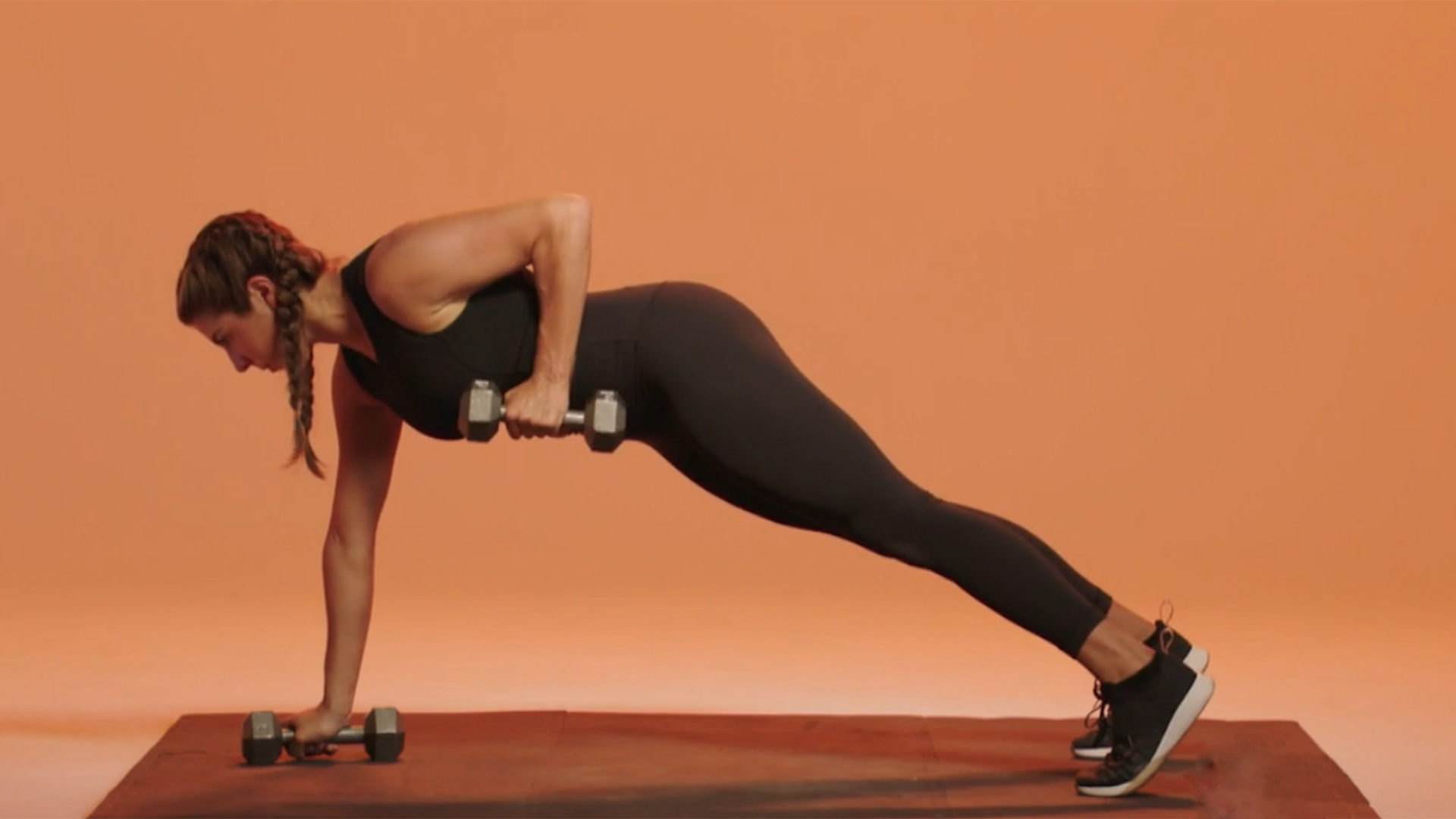 A recent study in the American Journal of Epidemiology found people who do strength-based exercise have a 23 percent lower risk of premature death and a reduced cancer mortality rate.

In a new article on The New York Times website, "How to Build Muscle in 9 Minutes," sports physician Dr. Jordan Metzl says strength training with weights "is key for maintaining an overall healthy body." The article is the latest installment in his 9-minute workout series.

"The message here is intense bouts of exercise in a short period of time are really effective to do," Metzl told "CBS This Morning." "People in their 20s and 30s think about this. People in their 70s and 80s don't. We really want people to think about doing this across their entire lifespan. It really helps."

He said people can use weights ranging from three pounds to 15 pounds but warned not to go much heavier because the exercise is designed around high repetition – not building muscle bulk.

"We think of strength training as kind of building the muscle around the skeleton and that allows you to do other things you like to do," he said. "We have people 8 to 85 doing strength training."

He also stressed that doing this kind of strength training doesn't mean you're sacrificing cardio.

"You're doing intensity and cardiovascular work with strength training at the same time," he said. "With cardio alone you don't build that functional muscle strength around your skeleton. So if you have arthritic knees, achy back or whatever, the stronger you make your muscles, the more able you are to do everything else."