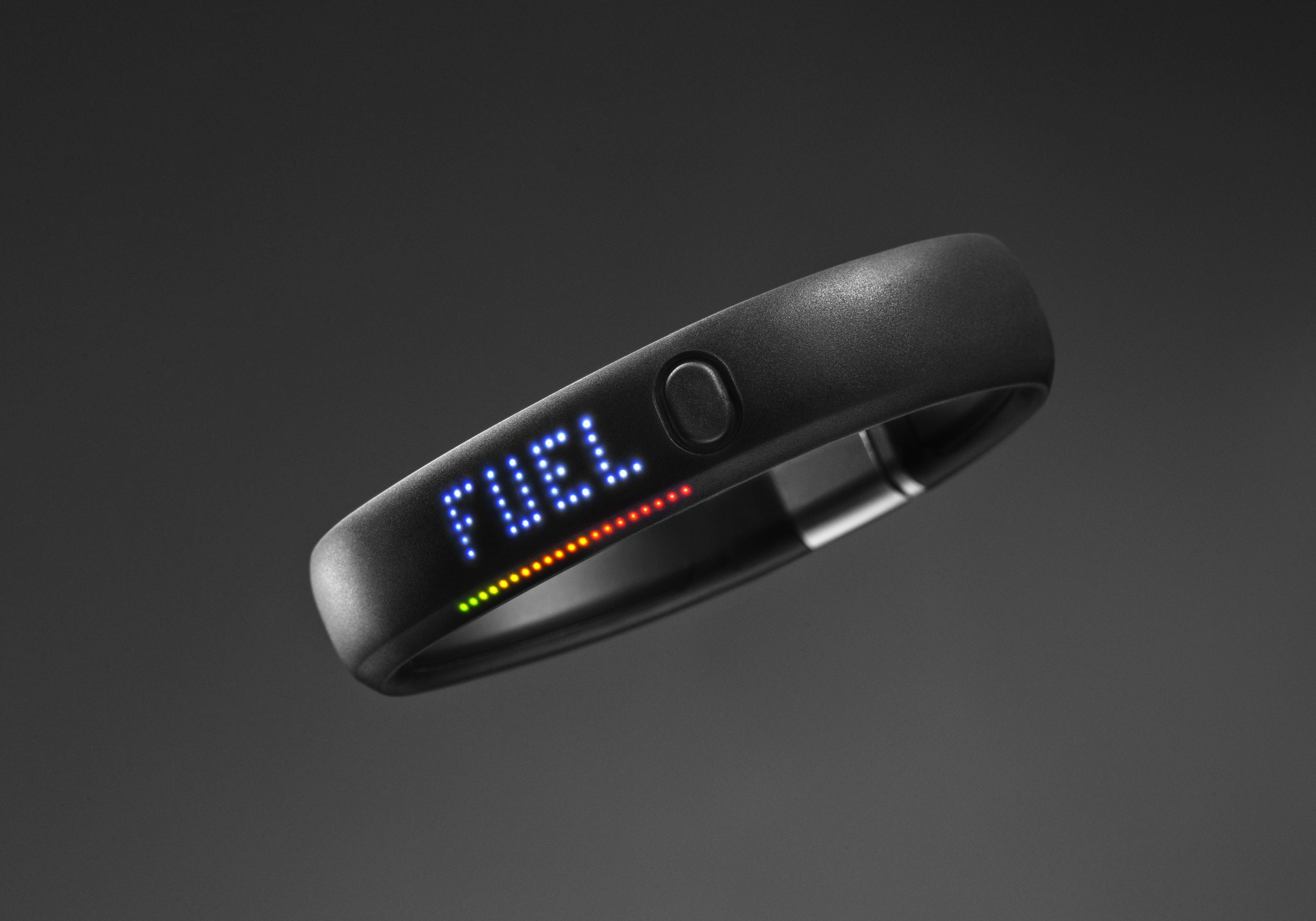 Nike will give partial refunds or gift cards to people who bought FuelBand fitness trackers in the last 3 1/2 years, resolving a lawsuit that says the products can't accurately tally how many steps a user is taking or how many calories they've burned.

Nike and collaborator Apple deny the allegations in the lawsuit but agreed to settle to avoid a continued legal tussle, according to court documents.

Nike launched the FuelBand in 2012. It's a wrist band that tracks movement and translates it into what Nike calls "Fuel." Users can set daily goals for how much movement that they want to achieve. The band can connect wirelessly to a smartphone app and its features include a pedometer and a clock. Nike hasn't disclosed sales figures. Last year, it laid off some employees who worked on the devices but said it would continue to make them.

In a small study published in the Journal of American Medical Association, researchers tested the accuracy of three fitness bands, Fitbit Flex, Jawbone UP24 and Nike+ FuelBand. Data from Nike's FuelBand was the least accurate, reporting step counts more than 20 percent lower than the actual number.

The lawsuit said the companies engaged in false advertising because they knew the devices could not track steps, calories or NikeFuel as accurately as they claimed. The lawsuit also alleged breaches of the terms of the devices' warranty.

Apple Inc. and Nike did not immediately respond to a request for comment.

The payment or gift cards, which can be used in Nike stores and on Nike.com, can be obtained by filing a claim before January 4, 2016.