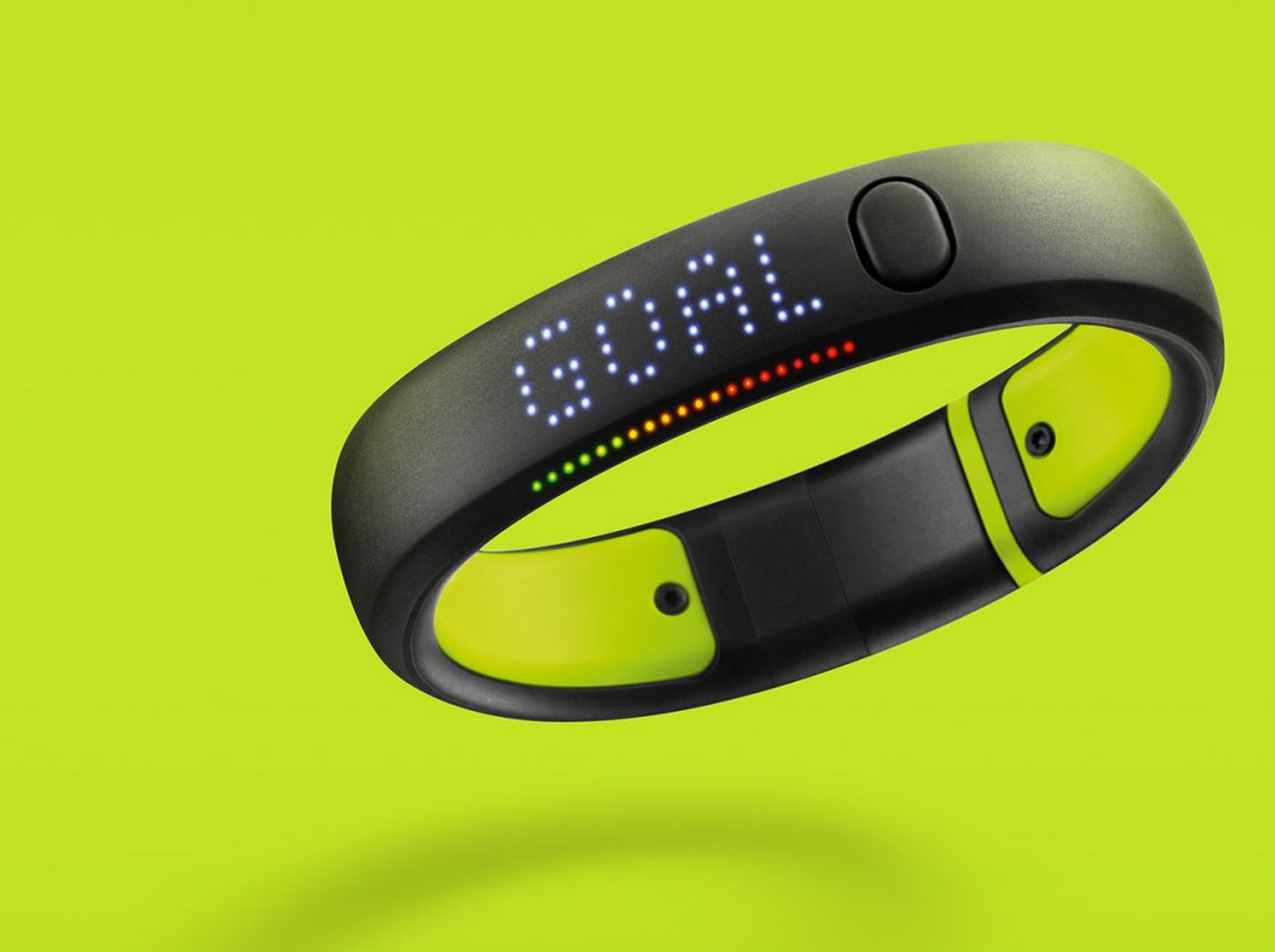 Fitness trackers in the form of an app or a wearable are becoming increasingly popular, as health-conscious consumers look to them for motivation to improve their lifestyles.

But quantifying every step and every breath you take isn't cheap. At the high end, a Fitbit Surge will set you back $250. On the low end, you've got the Misfit Flash for $49.

Meanwhile, fitness apps for your smartphone might be $5, or totally free, and recent research says they're just as good as or even better in some ways than pricey fitness bands.

So why would you shell out more? When it comes to fitness bands, one size doesn't fit all. And some of the most valuable functions of a tracker are pretty much priceless.

Phones vs. wearables: Which perform better?

In a small study published recently in the Journal of American Medical Association, researchers at the University of Pennsylvania had 14 healthy participants each use 10 top-selling smartphone apps, a pedometer, two waistband accelerometers and three fitness bands while they walked on a treadmill. Pitting them against each other, the researchers wanted to see which technologies were the most accurate at recording steps taken.

"If a device is going to be effective at monitoring, and potentially changing behavior, individuals have to be able to trust the data," said Meredith A. Case, the lead study author and medical student at University of Pennsylvania.

For the most part, findings showed that all of the devices were fairly accurate. But a closer look at the detailed results revealed that while smartphone data varied only slightly from the mean of the observed step counts, data from the wearable devices had higher variability.

Out of the three wearable devices that were tested -- Fitbit Flex ($100), Jawbone UP24 ($130) and Nike+ FuelBand ($79) -- data from Nike's FuelBand was the least accurate, reporting step counts more than 20 percent lower than the actual number. The other two didn't perform all that much better. The popular smartphone fitness app Moves (free) tended to add phantom steps to its totals, but had a smaller margin of error than any of the wrist wearables. Pedometers shone: The Fitbit One ($100) and Fitbit Zip ($60), clipped to participants' pants, were the most accurate by far.

"Our findings suggest that smartphone apps could prove to be a more widely accessible and affordable way of tracking health behaviors," said Mitesh S. Patel, senior author of the study and assistant professor of medicine and health care management at U. Penn.

That's great for people who might not otherwise pay attention to their daily steps, but consumers who are otherwise invested in healthy living are happy to invest in a more expensive wearable. The main reason: convenience.

"It's not ideal to have my phone in my pocket while I'm playing basketball or golf," said Eric Moats, a 27-year-old student at Rutgers School of Law-Camden and an avid exerciser who hits the gym six or seven times a week. "With the wearable on my wrist, I don't have to worry about always having my phone on me."

Investment banking analyst Brian Whelan, also 27, agreed, "Having the Fitbit on you is pretty easy and you don't even think that it's there."

Sometimes less is more -- and sometimes more is more

Jill Duffy, senior analyst and fitness tech expert at PCMag.com, said that what the JAMA report does not include is the fact that many of the wearable devices have the capability of doing things smartphone apps cannot.

"Some are designed to capture a lot more detail than what a smartphone could capture, such as heart rate during activity, or a runner's cadence and foot-ground contact time," she said.

So, which should you choose?

"If you want to test the waters with something less expensive before you commit to buying an activity tracker, I recommend using a free activity-tracking smartphone app, such as Moves or Argus for a few days instead," Duffy advised.

She also pointed out that there is a lot of crossover happening between smart watches and fitness trackers. Some fitness trackers have smartphone features, such as push notifications on the device itself. On the other hand, she said, "smart watches then try to incorporate fitness tracking, which often screws up very basic things. For example, the Samsung Gear Fit is terrible to use when you're actually running and moving because its touch screen is too sensitive."

At the end of the day, it's about making the right lifestyle choices, not about the tech.

"Being accurate is a start but to get people to actually change and be more physically active, the fitness tracker has to be paired with more engagement strategies," Patel said, adding that social incentives could enhance a person's motivation to follow through with his or her fitness goals.

Twenty-three-year-old Alyssa Fountain wears a Fitbit all day, and so do her coworkers in Atlantic City. "It's totally effective," Fountain said of the social and motivational aspects. "We all compete to see who walks the most steps in a day, which means we wind up jogging in place when it's slow."

These are the most stressful tech workplaces
Thanks for reading CBS NEWS.
Create your free account or log in
for more features.
View CBS News In
CBS News App Open
Chrome Safari Continue
Be the first to know
Get browser notifications for breaking news, live events, and exclusive reporting.