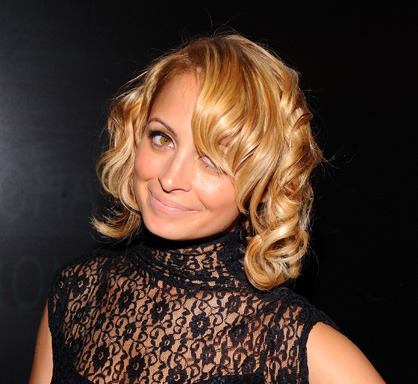 A spokeswoman for the reality star-turned fashion designer says a judge ended Richie's probation Wednesday after receiving proof that the 29-year-old had satisfied its terms.

Publicist Nicole Perna says Richie was to remain on probation until February, but the judge agreed to end probation early because Richie completed its requirements, including attending an 18-month alcohol-education program.