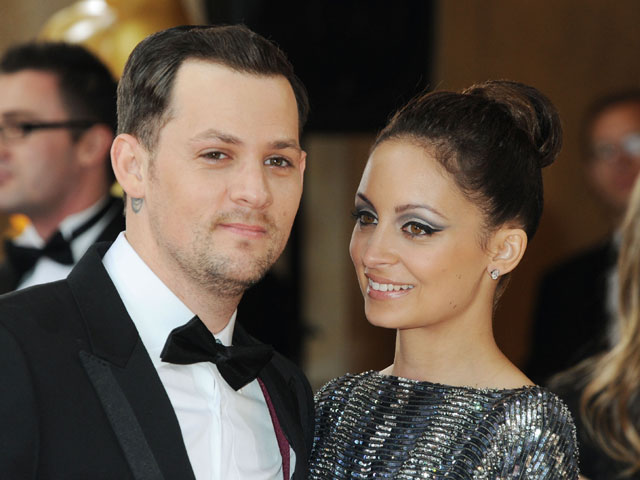 The couple married at the home of the bride's father, Lionel Richie, on Dec. 11.

People magazine has the first photo of the happy couple on their wedding day.

According to magazine, Madden and Richie tied the knot in front of their two children. Daughter Harlow, 2, was their flower girl, while son Sparrow, 15 months, acted as the ring-bearer. The two exchanged vows under a tent constructed to resemble a French garden.

The bride wore three different dresses, all designed by Marchesa, according to the report. One of them featured a ball-gown skirt made from more than 100 yards of hand-draped silk organza and tulle petals.

A live elephant was also present for the nuptials (for good luck), along with celebrity guests including the groom's brother and Good Charlotte bandmate Benji Madden, Samantha Ronson, Khloe Kardashian, Gwen Stefani and husband Gavin Rossdale.