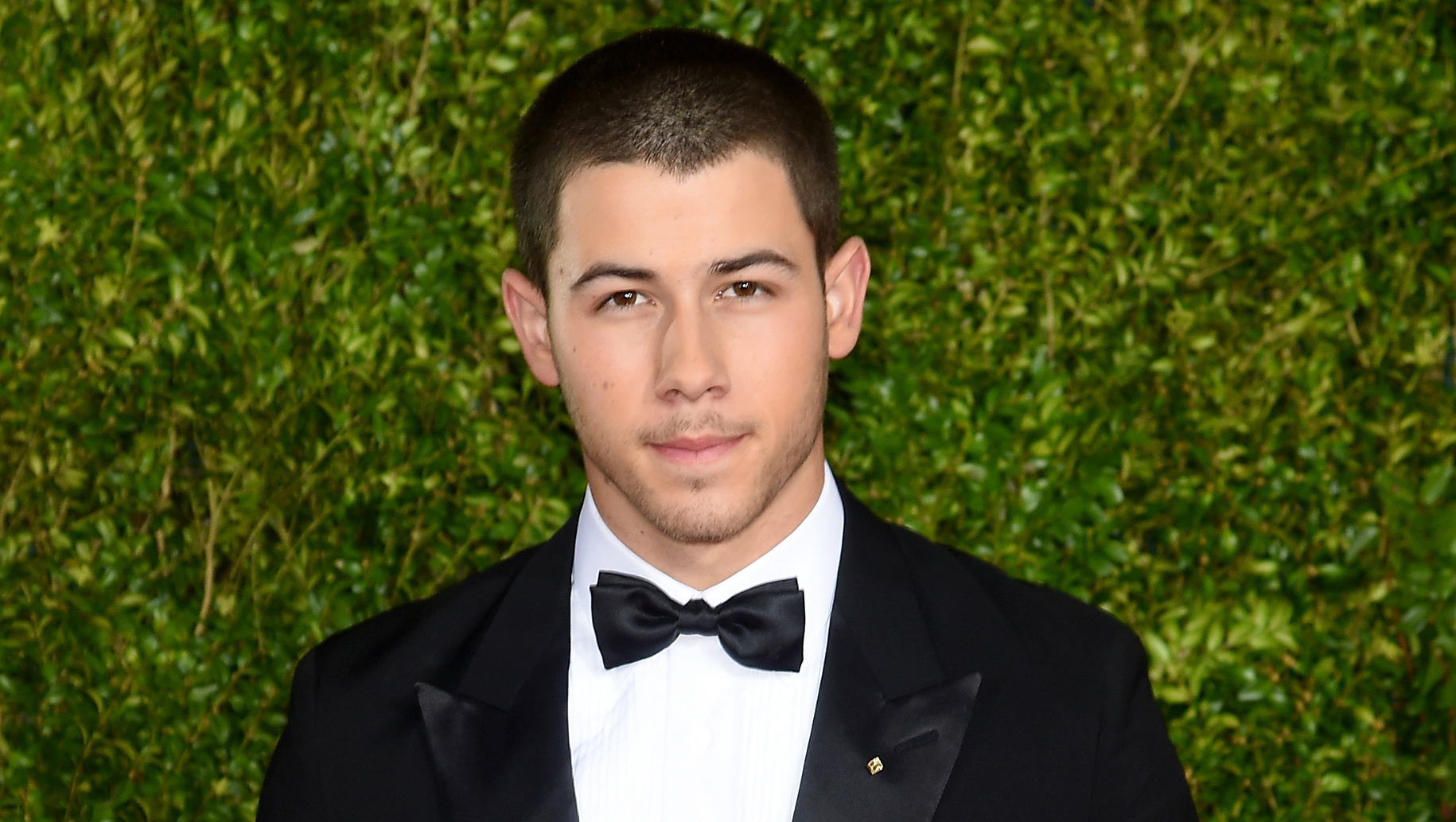 Nick Jonas says life has "been a great ride" so far.

That doesn't come as much of a surprise seeing as how the 22-year-old singer/actor has notched a couple of hit singles just in the past year, while simultaneously making waves on the small screen.

He's in the midst of filming season 2 of the hit DirecTV show "Kingdom," in which he portrays Nate Kulina, who's part of a family of mixed martial arts fighters. In last year's season 1 finale, viewers found out that Jonas' character is gay, a story line that's sure to come into play in season 2.

The cast recently started working on episodes 1 and 2, and so far the plot is "very intense," Jonas says.

"There are some indications of some of the things to come and that [Nate Kulina] story line developing a bit more. And it's all about self-discovery. So for this character, it's a really important time in his life. And we're trying to tell the story honestly....The MMA world, I think, would have a tough time embracing someone who was dealing with this. I'm loving telling this story - and honored to tell it," he said during a visit to CBS News last week.

Also in the works are episodes for the new Ryan Murphy series "Scream Queens," which stars Jonas, Emma Roberts, Jamie Lee Curtis, Lea Michele, Keke Palmer and Abigail Breslin. The first season of the Fox anthology, expected to debut later this year, will chronicle a college campus that's been hit by a series of murders. Jonas says it's a "pretty amazing" show to be a part of, but stayed tight-lipped on details because Murphy likes to keep things hush-hush.

Jonas is also poised to hit the big screen in the new James Franco movie "Goat," an adaptation of Brad Land's acclaimed memoir about fraternity hazing.

All the while, the heartthrob has been knocking out hit after hit off his 2014 self-titled solo album. "Jealous" and "Chains" are all over the radio, and he's also on the charts with the Sage the Gemini track, "Good Thing."

"I just wanted to give people an idea of who I am today as an artist and who my influences were coming into it -- people like Stevie Wonder and Prince," Jonas said about his new album.

Meanwhile, Jonas, who reportedly recently split from longtime girlfriend Olivia Culpo, is gearing up for a fall tour behind the new set. "It's been exciting just to see that grow," he said about his new music. "I'm anxious to get out and play."

While on the road, Jonas is focused on staying on top of his health. Diagnosed with type 1 diabetes at the age of 13 while on tour with the Jonas Brothers, Jonas is dedicated to monitoring his glucose levels and managing his diabetes, especially on the road. He's been a longtime advocate for the cause, recently partnering with Dexcom, a player in continuous glucose monitoring (CGM), to help raise awareness about diabetes and the importance of monitoring it.

"For me it was about finding the right tools and taking it into my own hands," said Jonas, who pointed out he can even check his levels on his Apple Watch. "With diabetes you have to check your blood sugar regularly and sometimes even 12 times a day. With this, I get a reading every five minutes throughout the course of the day. I'm really on top of my numbers and where I'm headed so I can live a healthier life."

Life these days is without the Jonas Brothers, at least in the musical sense. The brother trio broke up in late 2013, and although they're no longer a band, Jonas says they're still close.

"We all have our own things going on. My oldest brother Kevin and his wife have a baby, which is amazing. She's very sweet. Joe is on show called 'I Can Do That' -- which is doing very well and doing some DJ'ing gigs and everyone's busy," he said. "And I think we're all happy for each other -- and definitely made the right decision -- to be a family first and close that chapter as a band."

As for what's next, it's safe to say Jonas will be quite busy. He has "Scream Queens" and "Kingdom" shoots coming up and hopes to write some new music during his down time.

"I'll have some time to do some writing while I'm doing that. I'm always trying to create whether or it's for me or while I'm shooting, I'll always stay busy," he said.

Fans can be on the lookout for a world tour next year, too.

Meanwhile, Jonas says he's having "the time of my life."