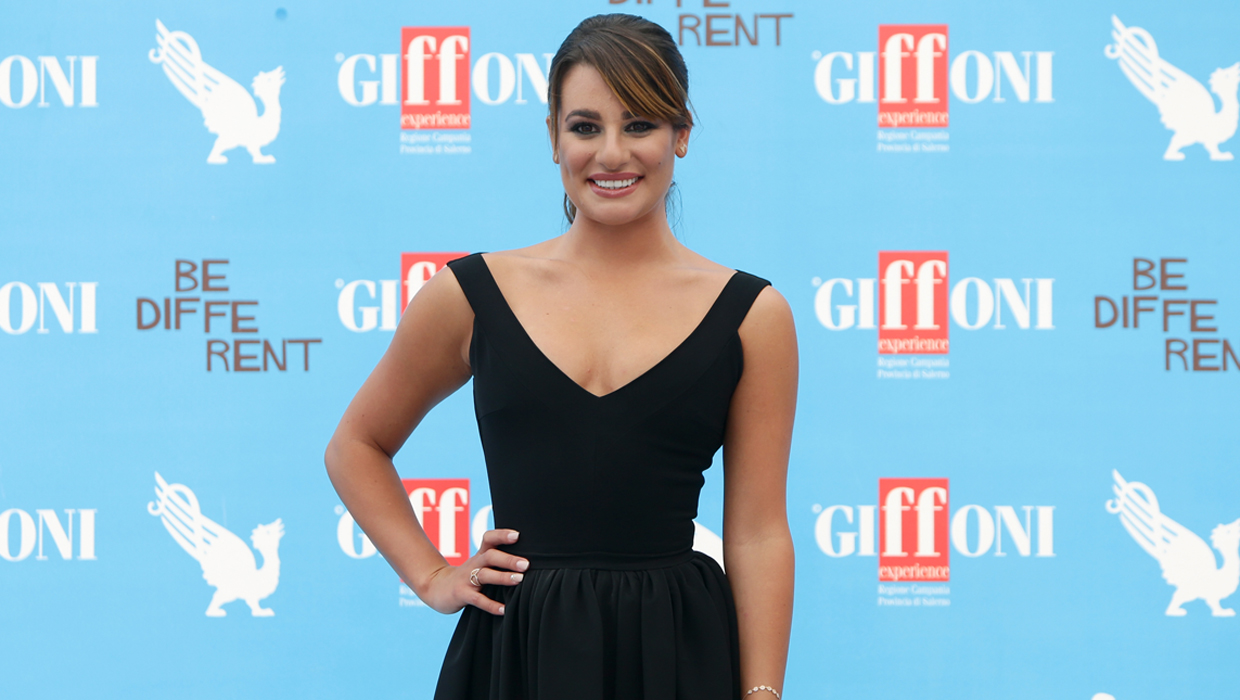 A host of new stars have signed on for Ryan Murphy's next project: "Scream Queens."

Pop singer Ariana Grande will have a recurring role.

They join Jamie Lee Curtis and Emma Roberts on the upcoming show, which will start filming this spring.

The first season of anthology series chronicles a college campus that's been hit by a series of murders. It's expected to premiere in the fall on Fox.