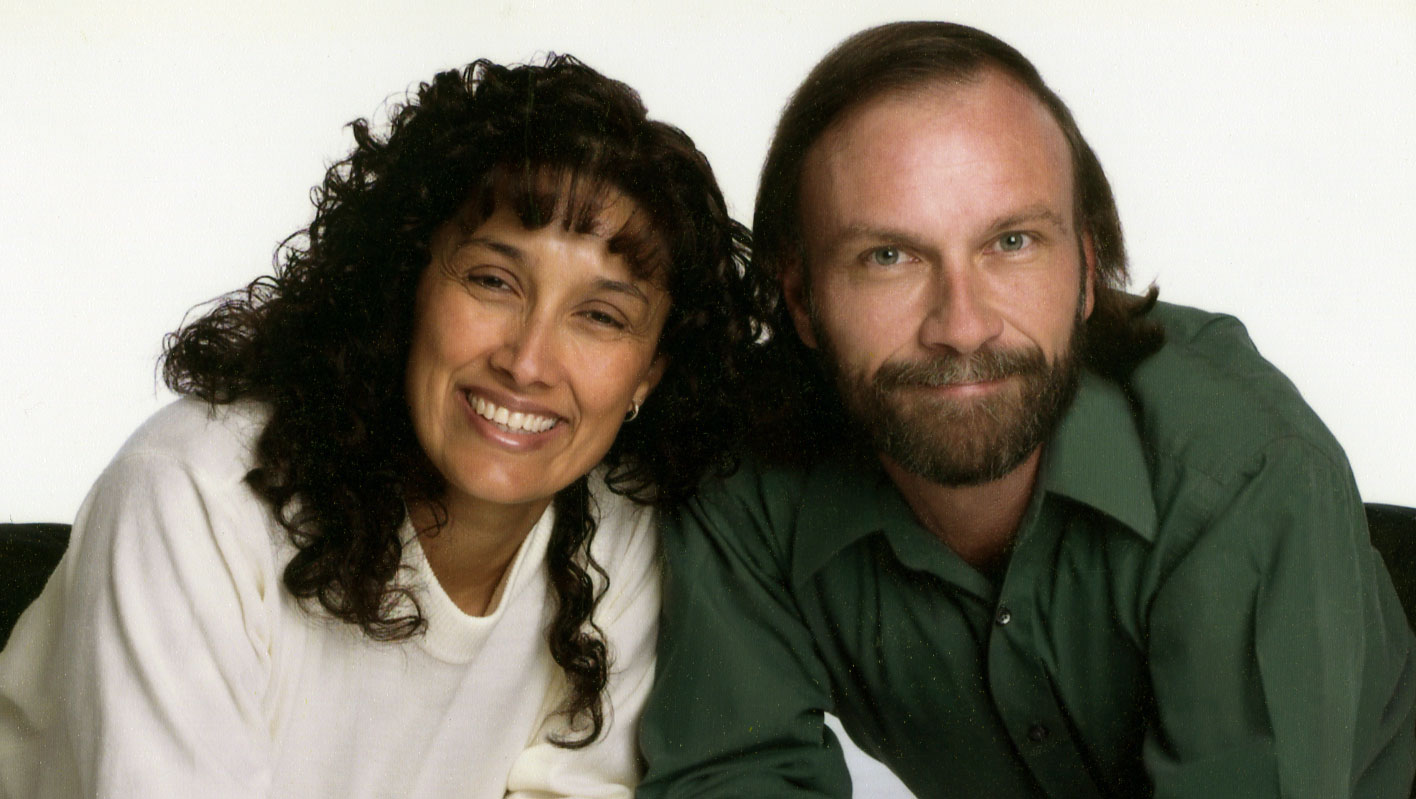 If you have followed criminal trials on "48 Hours" for a while, you may think you've seen it all. And then comes the case of Ron Santiago, one of the strangest mysteries to end up in a criminal courtroom. The case began almost nine years ago, in August, 2005, in Paradise Hills, a suburb of Albuquerque, New Mexico.

Shortly after dawn, someone entered the upstairs bedroom of a married couple, Bernadette and Greg Ohlemacher, and executed them.

There is no other word for it. Greg, who struggled with his attacker, was shot at close range with a 9mm handgun. Bernadette was shot in the chest as she exited the shower.

The only person in the house left alive was the couple's 20 year old daughter, Renee Ohlemacher, and she immediately became a suspect, not just by the police, but by members of her own family. There were questions about the delay in calling for help: instead of calling 911 immediately, Renee called a general number at the police department.

Her mother's sisters wondered why Renee called a family friend shortly after calling 911. And there were questions surrounding the family dog, Sammy Jo. The Shetland Sheep dog, a notoriously noisy animal that would bark whenever anyone entered the home, is not heard on the 911 call until police arrive. And while neighbors heard the gunshots, no one remembers hearing the dog. Why didn't Sammy Jo bark when the killer was inside the home?

Renee's clothing and her hands were checked for gun residue. None was found. Her friends were investigated to see if she could have hired a killer. Police came up empty. When police could not tie Renee Ohlemacher, nor anyone else, to the murders, the case went cold.

Investigators didn't recover the murder weapon, although they believe - based on the shell casings found at the scene -- that it was a 9mm Ruger. They collected as evidence four shell casings at the murder scene, although the actual number later becomes an important issue, because some first responders initially reported seeing five or six.

From the time the Ohlemachers were murdered, things became heated between Renee Ohlemacher and both sides of her parents' families who believe she was somehow involved in the murders. By early 2006, Renee cut off all communication with virtually all members of her family and moved to Oregon to attend college.

And then, in June 2006, there was a startling and unexpected break in the case. A suspect is arrested, and it's not Renee. It was the couple's loan processor, Ron Santiago, who worked for Countrywide Home Loans. At the time of the murders, Santiago was working to get the Ohlemachers a refinancing loan on their home.

Nearly a year later, Santiago came to the attention of investigators when he admitted to forging two checks in an unrelated home loan and turned himself in to the U.S. Secret Service. When Santiago admitted he had worked with the Ohlemachers, he was interrogated and his home searched. It was in his garage where an investigator reportedly found what they believed was a figurative smoking gun: a single shell casing in Santiago's gun bag that apparently matched bullet casings found at the murder scene.

Police and prosecutors are confident they have their guy, but Ron Santiago is, on the surface, an unlikely killer. Until he pleaded guilty to forgery, he had no criminal history. By all accounts, he is a gentle man, who was known to lend money to clients who had trouble getting loans. Why would he kill the Ohlemachers?

Santiago's very able defense attorneys, Joseph Riggs and Natalie Bruce, have fought hard for their client. Believing that the single shell casing found in Santiago's gun bag was unlawfully seized by the police, Riggs and Bruce challenged the legitimacy of the APD's search warrant and fought to keep out the shell casing as evidence against their client.

That resulted in a six year legal battle that ended when the New Mexico Supreme Court ruled that the search warrant was valid and the shell casing could therefore be used at trial against Santiago.

Santiago was scheduled to go on trial in 2013 when, once again, his case was delayed, this time by the prosecution. The prosecution went to court to keep out the results of a polygraph given to one of its star witnesses: Renee Ohlemacher, the same woman who had once been a prime suspect in the case!

She was given a polygraph when an assistant district attorney, working the case at the time, hoped to bolster Renee's credibility. That ploy backfired when Renee didn't pass or fail the test. That wouldn't be a problem in most states, but New Mexico is the only state in the country where polygraph results can be admitted as evidence.

The state fought to keep out Renee's inconclusive results, but this time, the defense prevailed. The jurors would hear that the murder victims' daughter didn't pass a polygraph.

Finally, in January of 2014, Ron Santiago went on trial for the first degree murders of Bernadette and Greg Ohlemacher, but the trial turned out to be as unorthodox as the investigation leading to it. Santiago was the defendant, but his attorneys managed to put the victim's daughter "on trial" as well.

Six weeks later, the jury reached a verdict that ended the legal proceedings, but not the mystery!

"48 Hours" investigates the Ohlemacher killings during "A Daughter, A Mortgage and Two Murders," Saturday at 10 p.m. ET/PT on CBS.