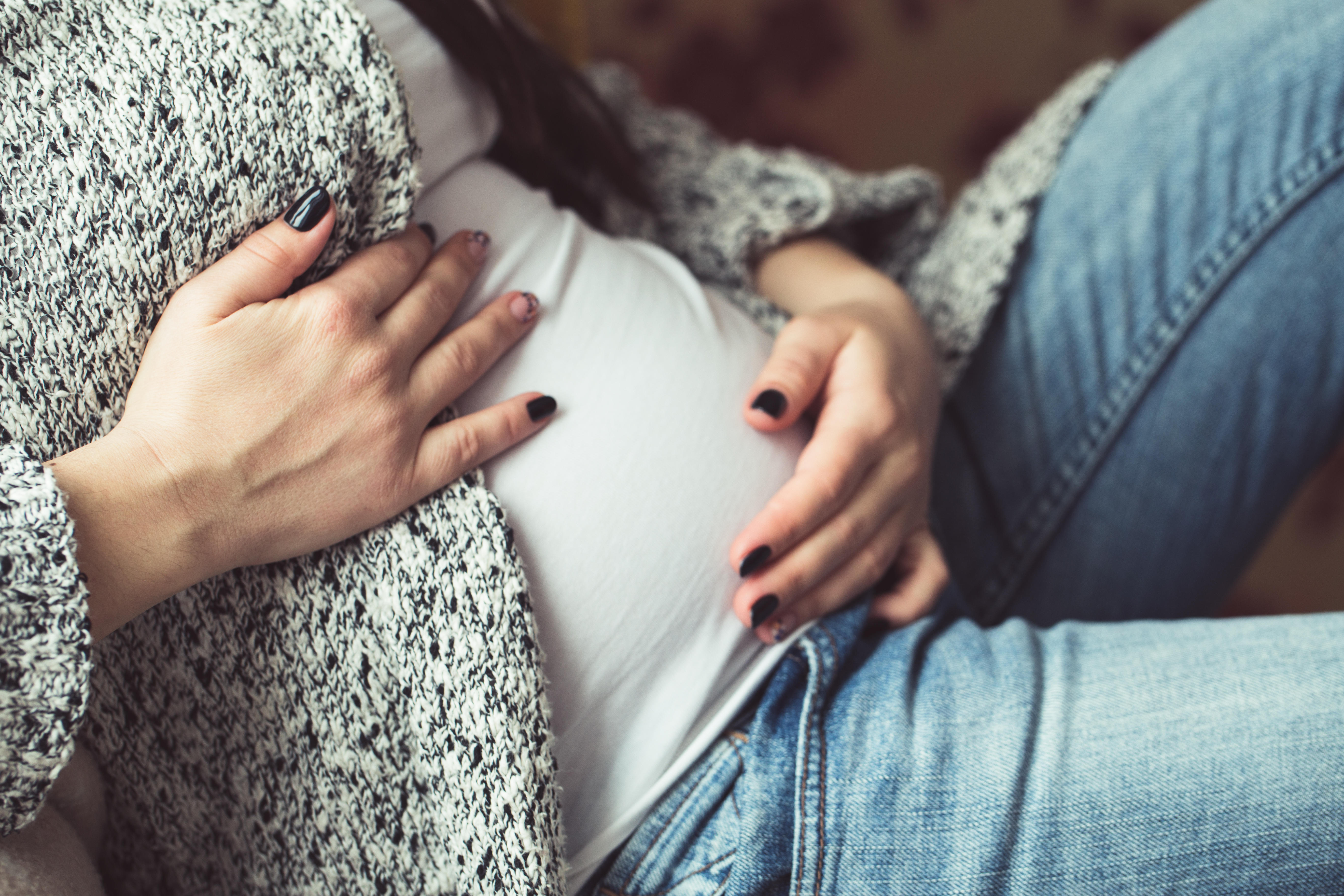 Health officials are warning new moms about the potential dangers of taking pills made from their placenta, after an Oregon infant's infection was tied to the practice.

Trendy among some mothers, the practice of eating the placenta after giving birth is believed by some to help with postpartum depression, breast milk production and energy levels. It's taken off in the last decade, touted by some celebrity moms and promoted on the internet. Now tens of thousands of U.S. moms do it, according to a rough estimate by researchers at the University of Nevada, Las Vegas.

But in an unusual report published Thursday, a group of doctors and health officials say the capsules appear to have caused an infant's illness in Portland, Oregon, last fall. The authors said moms should avoid taking them, noting that the making of placenta capsules is not regulated and there's no guarantee they are free of harmful germs.

The researchers include some lab scientists at the U.S. Centers for Disease Control and Prevention. A CDC spokeswoman said the agency hasn't taken a formal position on placenta pills, and that the warning was the authors' conclusion.

Still, it's perhaps the strongest statement to date by any medical authorities against the practice, said Sharon Young, a UNLV researcher who has studied the practice. She said there isn't good medical evidence yet that it is beneficial. One UNLV study found placenta pills were a no better source of iron than dummy pills.

"I've heard physicians say there's no benefit to doing it, that it's pointless. But I can't remember a statement so strongly advising against it, from a physician or anyone," she said.

Last fall, the Oregon baby fell ill twice with a strep infection. The first time, investigators believe the mom passed an infection to her child during birth. Later, the mom started taking placenta capsules. The child got sick again weeks later, and health officials think the pills played a role. Tests found the bacteria in the placenta pills.

The mother had sent her placenta to a company that offers to clean, slice and dehydrate it, then grind it and put it into gelatin capsules, according to the report. It's possible the company - which was not identified - failed to heat the placenta enough to kill germs, the authors said.

The placenta grows in the uterus during pregnancy and provides oxygen and nutrients to the fetus. Most mammal mothers eat placentas after giving birth - camels and humans traditionally were the exceptions.

Ground placenta was a treatment in ancient Chinese medicine, though it wasn't standard practice for new mothers, Young said. Moms didn't really start doing it until it popped up as part of a natural birth movement in the late 1960s and 1970s, she said. The most common method is capsules prepared by doulas or midwives, according to Young.