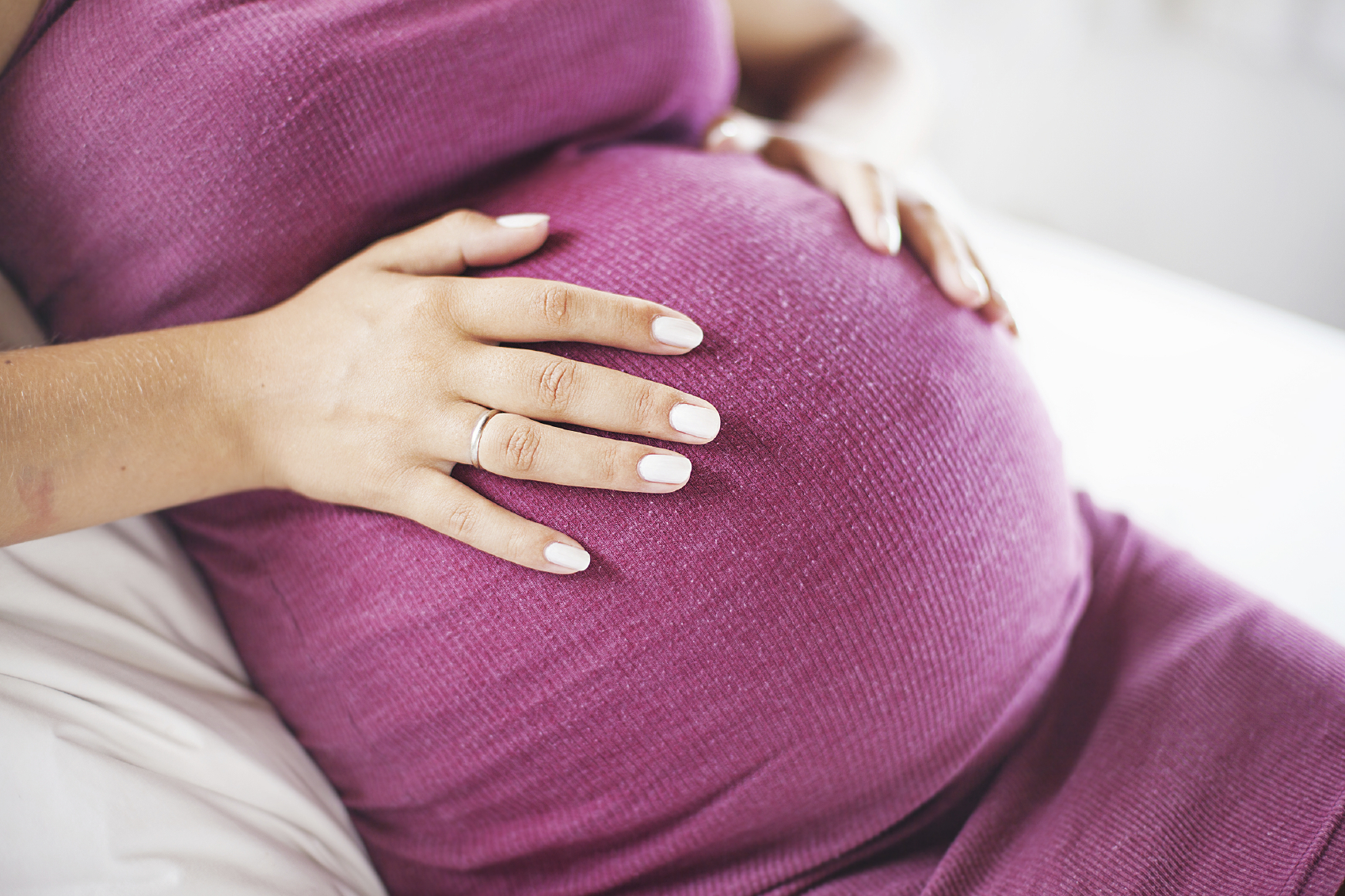 While celebrities like Kourtney Kardashian and January Jones have touted the supposed health benefits of postpartum eating of the placenta, no scientific evidence supports such claims, a new study confirms.

But after reviewing the existing scientific literature on the subject, Dr. Crystal Clark, a psychiatrist specializing in reproduction-related mood disorders at Northwestern University, found that there is no data to support these claims. What's more concerning, she says, is that there are no studies examining the potential risks of eating the placenta, which filters out toxins and pollutants during pregnancy to protect the developing fetus.

"Bacteria and elements such as mercury and lead have been identified in the post-term placenta," Clark told CBS News. "So if the theory is that we retain nutrients and hormones such as estrogen and iron that could be beneficial, then the question becomes what harmful substances can also be retained that could harm the mother or the baby if she is breastfeeding."

Clark and her research team reviewed 10 published studies on the topic, covering both the attitudes and motivations for eating the placenta and the consumption of animal and human placenta by nonhuman mammals. There are no studies of scientific rigor available on placentophagy in humans. The results were published in Archives of Women's Mental Health.

"We found that women most frequently chose to engage in placentophagy for the perceived benefit of improved mood and energy recovery," Clark said. "But when we looked at the animal studies, we were not able to find evidence that supported any of the health claims."

These same animal studies, she said, are commonly cited by placentophagy advocates, but the science did not translate to human use. What's more, when animals consume their placenta, they do so immediately after giving birth. That's not the case for humans, who frequently cook it, process it into capsules, or even make smoothies with the organ, adding an additional potential risk. In addition to not knowing what toxins may be retained in the placenta, there's no regulation regarding the treatment and processing of the placenta to ready it for consumption.

"It's often prepared in someone's kitchen," Clark said. "We don't know if there are any sanitation issues. There's no standard for dosing. These are all things that can pose problems."

Clark's team looked into the history of placentophagy in humans and found that the first documented accounts of the practice in postpartum women were in North America in the 1970's. While advocates commonly point to Chinese medicine as historical evidence of the practice, Clark found that it was traditionally used for the treatment of various ailments, including liver and kidney problems, infertility, and low energy, but not in postpartum women.

Dr. Rebecca Starck, chair of regional obstetrics and gynecology at Cleveland Clinic, said that although most women do not consult with their physicians before partaking in placentophagy, she has had a few women ask her about the practice. Starck, who was not involved with the study, echoed Clark's concerns. "There have been studies that have shown bacteria and viruses can remain in the placenta tissue, and we don't know that it's being treated in a way that could prevent that from being passed to the mom," she said.

Starck suggested that anecdotal reports of women having positive experiences after ingesting their placenta may be the result of a placebo effect. More research is needed to determine if this is the case and to look into the possible benefits or harms of the practice.

If a woman is interested in placentophagy, Stark recommends speaking with her physician first, who may be able to provide alternatives to whatever health issues she is trying to address.

"With something like this, you have to carefully look at what the reported benefits are, what's proven, and if it makes sense when you investigate it further," she said. "That's what I would really want to talk to my patients about and their reasons for wanting to do it. If the concern is postpartum depression or milk supply or sleepless nights, we can work with you to address these very common symptoms and conditions."