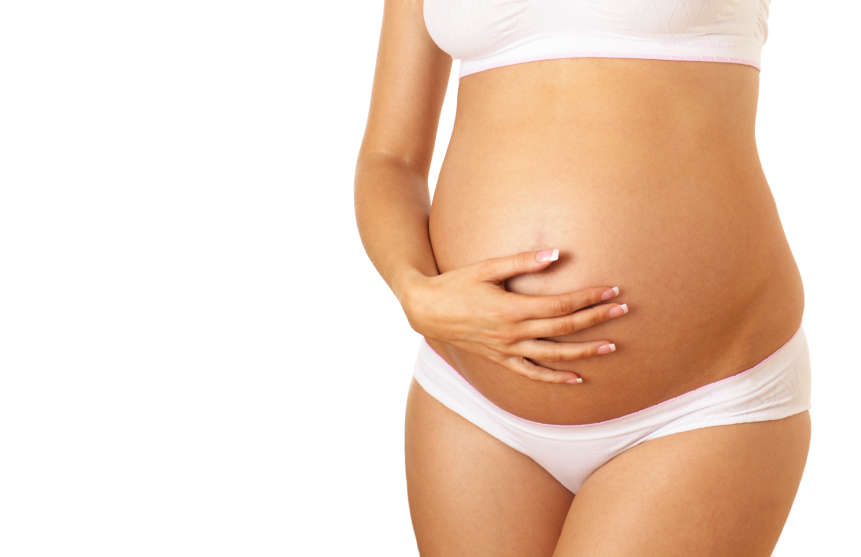 It's something every pregnant woman wonders: What can I do to help ensure a healthy baby?

New research suggests that taking iron supplements as prescribed may play a role in reducing the risk of having a child with autism spectrum disorder (ASD).

The researchers found that mothers of children with autism were significantly less likely to have taken iron supplements before and during pregnancy than those whose children seem to be developing normally.

The study authors also discovered that mothers 35 years of age and older who had low iron intake had a five times greater risk of having a child with autism. Others at that higher level of risk were women with metabolic conditions, such as obesity, high blood pressure or diabetes.

For all participants, having a healthy amount of dietary and supplemental iron appeared to generally reduce the risk of autism, which is a neurodevelopmental disorder characterized by social deficits, language impairments and repetitive behaviors.

"While the study needs to be replicated, it reinforces the current practice of taking the recommended dose of pregnancy vitamins and folic acid when pregnant," said Rebecca Schmidt, lead study author and assistant professor in the department of public health sciences at the University of California, Davis.

Folic acid is the synthetic version of folate, a type of iron that is typically easier for the body to process, she said.

Iron deficiency, which is often associated with anemia, a commonly measured nutrient deficiency and is especially common in pregnancy, affecting 40 to 50 percent of women and their infants, according to the researchers. Iron deficiency early in life has been shown to impair thinking, motor development, social engagement and language development.

Previous work by the same researchers and others has noted an association between iron levels and autism, Schmidt said. Children with autism often have low iron levels, which could mean that they absorb or metabolize iron inefficiently, she said.

Iron is crucial to early brain development, as it contributes to the production of neurotransmitters, myelination (development of a sheath around nerve cells) and immune function, explained Schmidt. All three of those functions have been associated with autism in other studies, she added.

The study, published online Sept. 22 in the American Journal of Epidemiology, included 520 pairs of mothers and children with autism and 346 pairs of mothers and typically developing children. All were enrolled in the Childhood Autism Risks from Genetics and the Environment (CHARGE) study in California, from 2003 to 2009.

The researchers assessed maternal iron intake, including vitamins, breakfast cereals (which are often iron-fortified) and other nutritional supplements during the three months before conception to the end of each mother's pregnancy, and during breast-feeding. The mother's daily iron intake was assessed by trained interviewers.

Iron intake reported by mothers of those with autism was lower than that reported by the mothers of typically developing children, especially for the months before and during early pregnancy.

Dr. Andrew Adesman, chief of developmental and behavioral pediatrics at Cohen Children's Medical Center of New York, in New Hyde Park, said the research is useful. "It's one more reason to take iron in pregnancy," he said.

Yet Adesman, who was not part of the study team, acknowledges that the study isn't a major breakthrough. "It isn't the 'now-we-know-what-causes-ASD' answer, but it offers one clue," he said. "The study data shows that some women with good iron intake still had kids with ASD."

Although the study showed an association between low iron intake and the development of autism spectrum disorder, it didn't prove cause and effect.

"There are probably multiple causes or risk factors for autism and it may take having several of them to pass the threshold [and develop the disorder]," Schmidt said. "It may be a combination of risks and susceptibility."