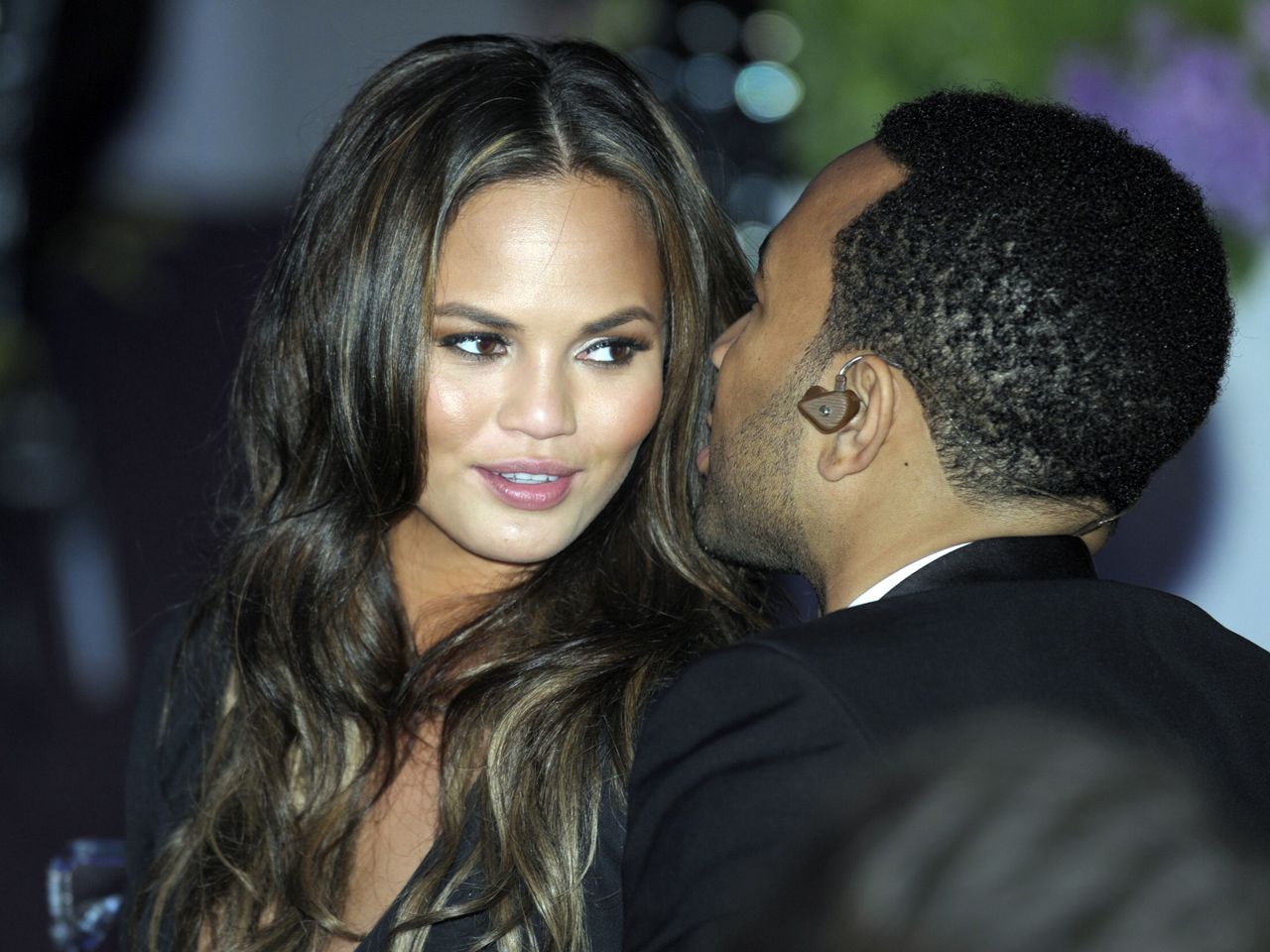 Chrissy Teigen has revealed that she has battled postpartum depression since the birth of her daughter last year.

Teigen writes in an essay for Glamour magazine that she has been “unhappy” for much of the last year and discovered she was suffering from postpartum depression in December.

“I had everything I needed to be happy,” she writes. “And yet, for much of the last year, I felt unhappy. What basically everyone around me—but me—knew up until December was this: I have postpartum depression. How can I feel this way when everything is so great?”

Teigen said that she had difficulty after returning to work as a co-host of the syndicated “Lip Sync Battle.”

“Getting out of bed to get to set on time was painful. My lower back throbbed; my ­shoulders—even my wrists—hurt. I didn’t have an appetite,” she writes. “I would go two days without a bite of food, and you know how big of a deal food is for me. One thing that really got me was just how short I was with people.”

Teigen said that unless she had work, she no longer had the energy to leave her home. “Most days were spent on the exact same spot on the couch and rarely would I muster up the energy to make it upstairs for bed,” she writes.

She also recalls “a lot of spontaneous crying.”

Before the holidays, Tiegen saw her doctor, who diagnosed her with postpartum depression and anxiety. She writes of going to the appointment with her husband:

I looked at my doctor, and my eyes welled up because I was so tired of being in pain. Of sleeping on the couch. Of waking up throughout the night. Of throwing up. Of taking things out on the wrong people. Of not enjoying life. Of not seeing my friends. Of not having the energy to take my baby for a stroll. My doctor pulled out a book and started listing symptoms. And I was like, “Yep, yep, yep.” I got my diagnosis: postpartum depression and anxiety. (The anxiety explains some of my physical symptoms.)

I remember being so exhausted but happy to know that we could finally get on the path of getting better.

She says she is now taking an antidepressant and is also in therapy.

Teigen says she’s opening up now because she wants people to know postpartum depression “can happen to anybody.”