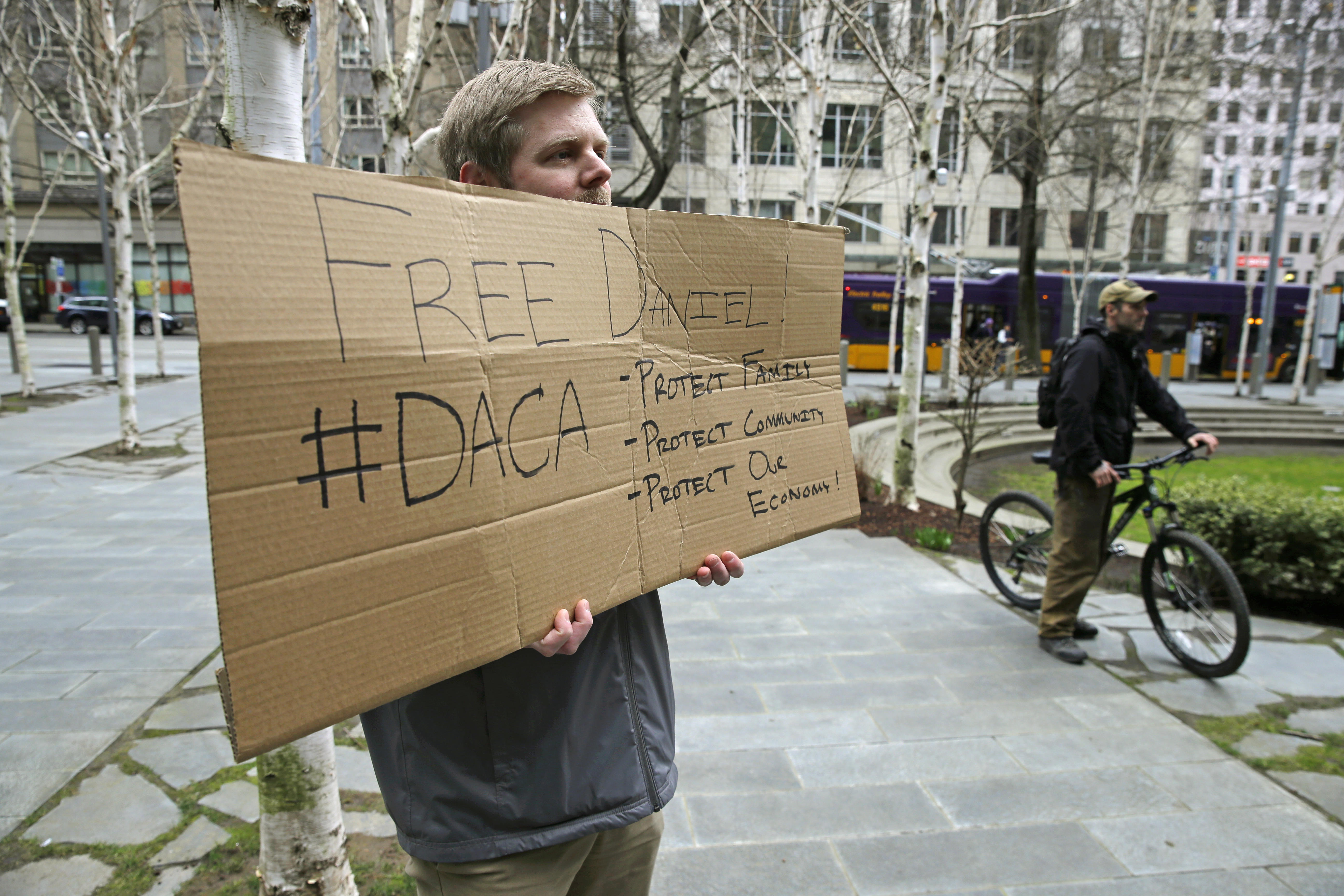 Activists are inundating a new hotline launched Wednesday by the Trump administration with prank calls.

The phone number for the office was shared widely on social media, with users urging others to call the Victims of Immigration Crime Engagement Office (VOICE) and report alien abductions, bigfoot sightings, and at-large muggle-borns, among others. Some callers even reported themselves as victims of President Trump and first lady Melania Trump.

VOICE is an office within Immigration and Customs Enforcement designed to assist Americans who say they are the victims of crimes allegedly perpetrated by undocumented immigrants. Mr. Trump touted its creation in February during his first address to a joint session of Congress.

Critics immediately condemned the initiative as racist, saying that it unfairly targets a largely non-white population that is less likely to commit crimes than natural-born American citizens. The hotline is not intended for reporting crimes.

Alexander McCoy, a Marine Corps veteran and member of the activist group Common Defense, was one of the callers. He told Buzzfeed that, after noticing #AlienDay trending on twitter, he thought it might "be a catchy way to fight back against the Trump administration's use of bigoted language and racial stereotypes of criminality".

An ICE spokesman told CBS News that he could not provide "any sense of whether this group had any impact at all on wait times or call volume because there's no prior data to compare." He then went on to criticize the callers.

"[T]his group's cheap publicity stunt is beyond the pale of legitimate public discourse," the spokesman said. "Their actions seek to obstruct and do harm to crime victims; that's objectively despicable regardless of one's views on immigration policy.

The VOICE Office provides public information to citizens and non-citizens alike regardless of status, race, etc., whose loved ones have been killed or injured by removable aliens. VOICE provides access to the same information you and other reporters are already able to obtain. Yet this group claims it's somehow racist to give the same public information to victims of all races and nationalities? That is absurd."