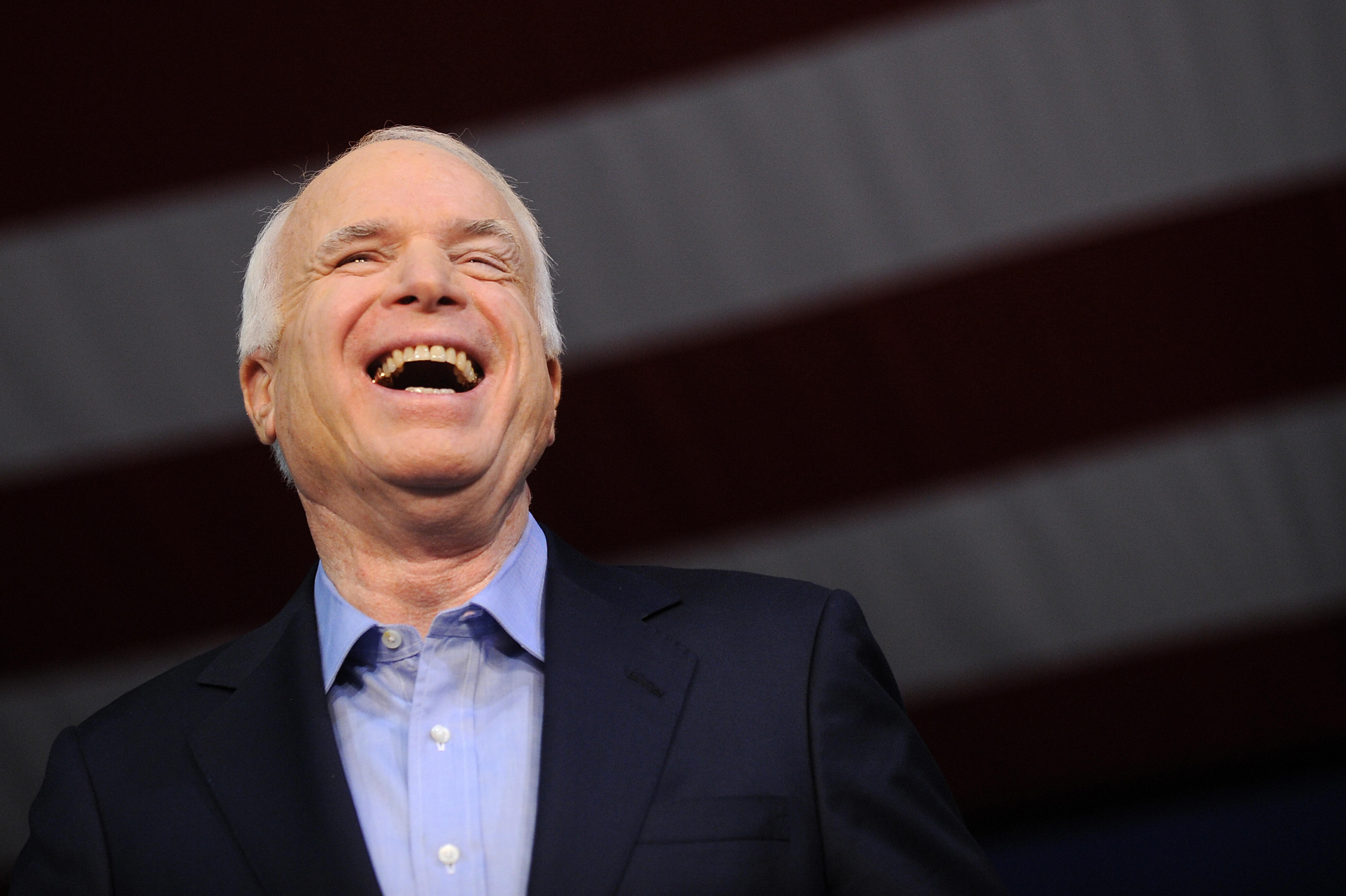 Several U.S. lawmakers are claiming bragging rights after being sanctioned by the Russian government on Thursday.

If the lawmakers were frustrated by Russia's action, though, they certainly didn't show it.

"Proud to be included on a list of those willing to stand against Putin's aggression," tweeted House Speaker John Boehner, R-Ohio.

"While I'm disappointed that I won't be able to go on vacation with my family in Siberia this summer, I am honored to be on this list," tweeted Sen. Dan Coats, R-Ind.

"I'm proud to be sanctioned by Putin - I'll never cease my efforts & dedication to freedom & independence of #Ukraine, which includes #Crimea," McCain tweeted. In a later post, McCain turned up the snark:

And Sen. Mary Landrieu, D-La., tweeted, "Being sanctioned by President Putin is a badge of honor. #SanctionedByPutin."

Landrieu, who's facing a tough reelection fight in 2014, even received a complimentary shout-out from Senate Majority Leader Harry Reid, D-Nev.: