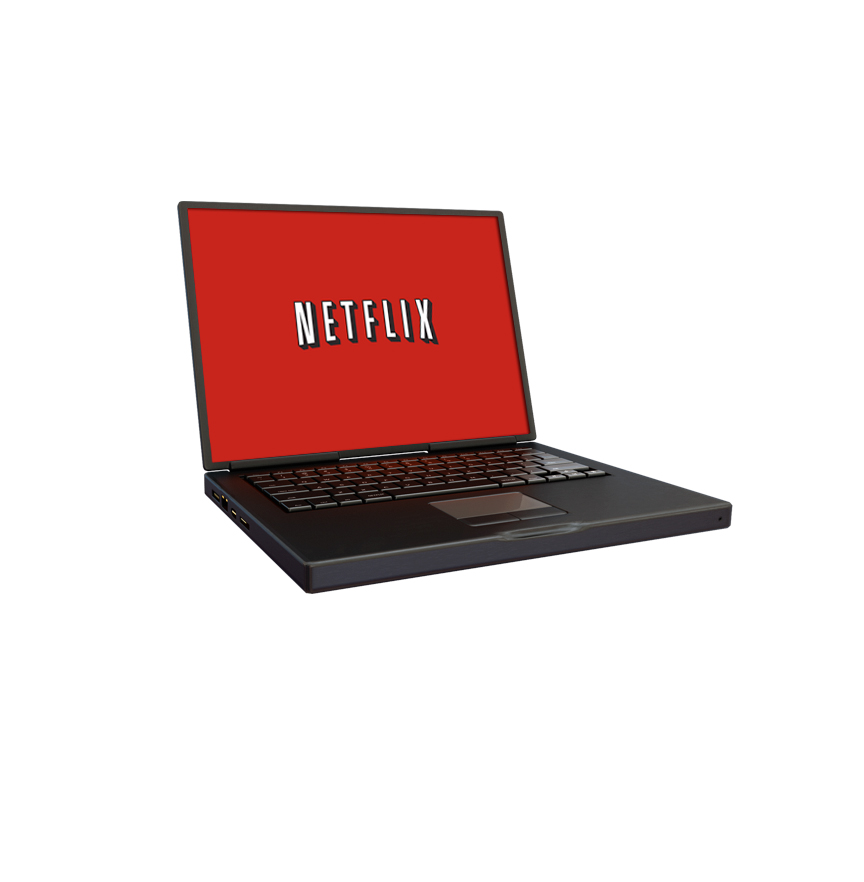 The financial deterioration reported Tuesday follows a rare loss for the video subscription service during the opening three months of the year.

Although earnings were better than analysts anticipated, the disappointing subscriber growth and a muddied outlook for the rest of the year unnerved investors, who already have become skeptical about Netflix's prospects amid intensifying competition. Netflix's stock plummeted 14 percent after the results came out.

Netflix Inc. has been struggling to recover from a customer backlash following a dramatic price increase imposed last year. It also faces higher fees to license TV shows and movies for a service that shows an unlimited amount of video over the Internet for $8 a month.

In the latest quarter, Netflix added 1.1 million subscribers to the Internet streaming service worldwide. The increase left Netflix with 27.6 million Internet video subscribers through June, including nearly 24 million in the U.S.

The second-quarter subscriber gains were in line with management prediction, but analysts had hoped for more after Netflix CEO Reed Hastings disclosed that usage of the streaming service had been steadily increasing.

The subscriber growth in this year's second quarter also was well below the nearly 2 million customers picked up at the same time last year.

Netflix cautioned it also may be tougher to get more people to sign up during the current quarter as the upcoming broadcast of the Summer Olympics fills the entertainment needs of many households for two weeks of the 12-week period. The Olympics start Friday.

The company, which is based in Los Gatos, California, also reiterated earlier warnings that it's likely to sustain another loss at the end of the year as it pays for the expansion of its streaming service into its fourth market outside the U.S. Netflix hasn't said where that will be. It already serves Canada, Latin America and the United Kingdom.

"We have enormous challenges ahead, and no doubt will have further ups and downs as we pioneer Internet television," Hastings wrote in a letter accompanying the results.

While Netflix focuses on online video these days, it still hangs onto a DVD-by-mail rental service that initially made the company a household name. The DVD business shed another 850,000 customers during the second quarter, leaving 9.2 million subscribers still paying to receive the discs. The company expects to lose as many as 900,000 more DVD customers during the current quarter ending in September.

Netflix now has 30.1 million subscribers worldwide on streaming, DVD or combined plans. That includes 26.5 million in the U.S.

The earnings topped the average estimate of 4 cents per share among analyst surveyed by FactSet.