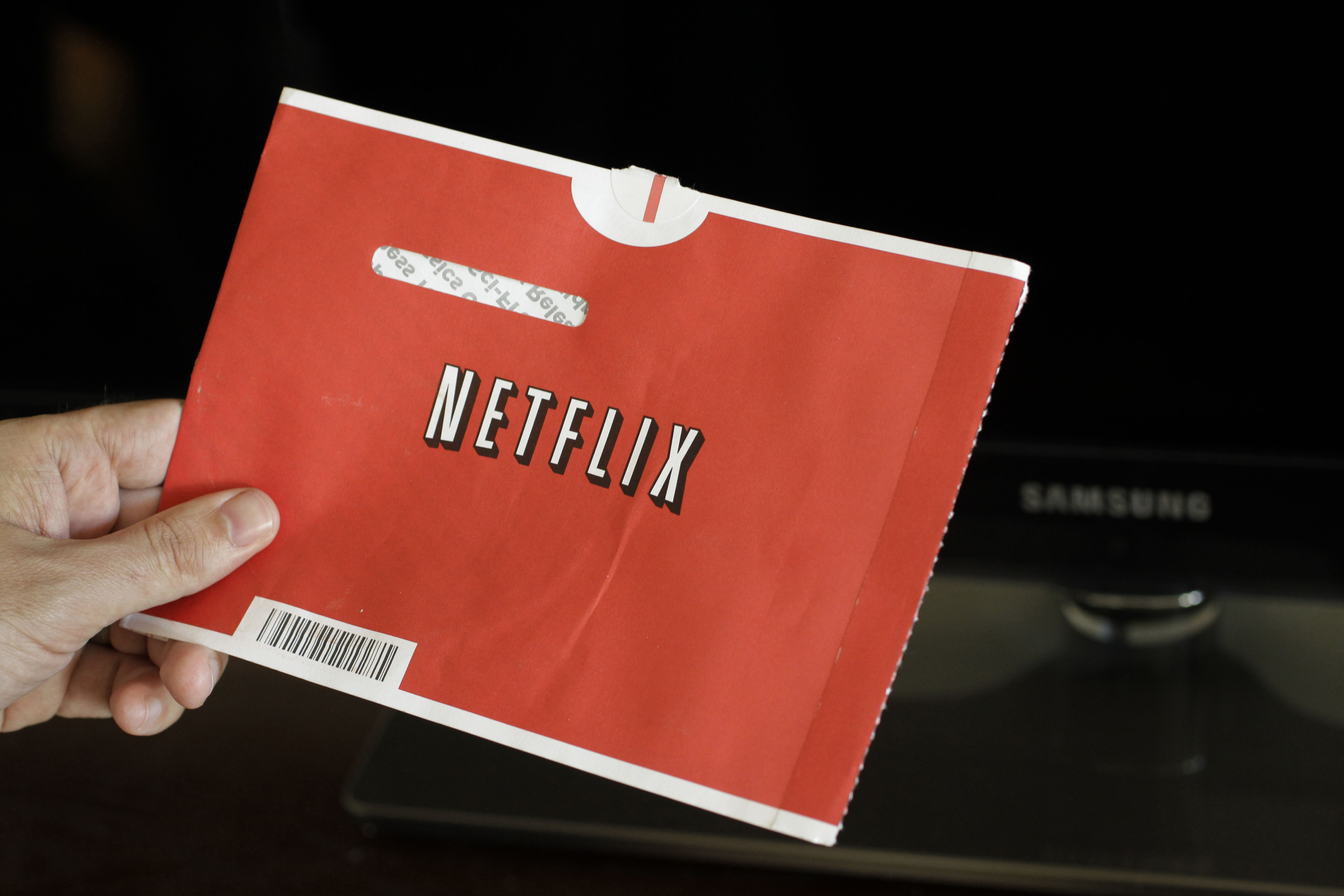 Netflix's move to raise $400 million and outline how it will lose money for 2012 has raised questions about whether the company can realistically expand internationally, ink pricey content deals, keep customers and withstand competition from Amazon and others.

On Tuesday, Netflix outlined plans to raise $400 million in stock and bonds. The company sold $200 million in shares to T. Rowe Price and raised another $200 million via a private placement with Technology Crossover Ventures with an initial conversion price of $85.80 a share.

If Netflix recovers nicely, T. Rowe and Technology Crossover Ventures will make a bundle. For now, Netflix's shares aren't a sure bet by any stretch. In its prospectus, Netflix said:

We expect that consolidated quarterly revenue will be relatively flat until we can achieve positive net subscriber additions. As a result of the relatively flat consolidated revenues and previously announced increased investment in our International segment, we expect to incur consolidated net losses for the year ending December 31, 2012. We cannot assure you that our domestic streaming cancellations will continue to decline or that gross new additions will remain strong. If we are unable to repair the damage to our brand and reverse negative subscriber growth, our business, results of operations, including cash flows and financial condition will continue to be adversely affected.

To read more, head to Larry Dignan's Between the Lines blog on ZDNet.

More by Larry Dignan:
Facebook: Too much sharing?
Penn State scandal: The financial fallout
5 challenges for Google in the Larry Page era