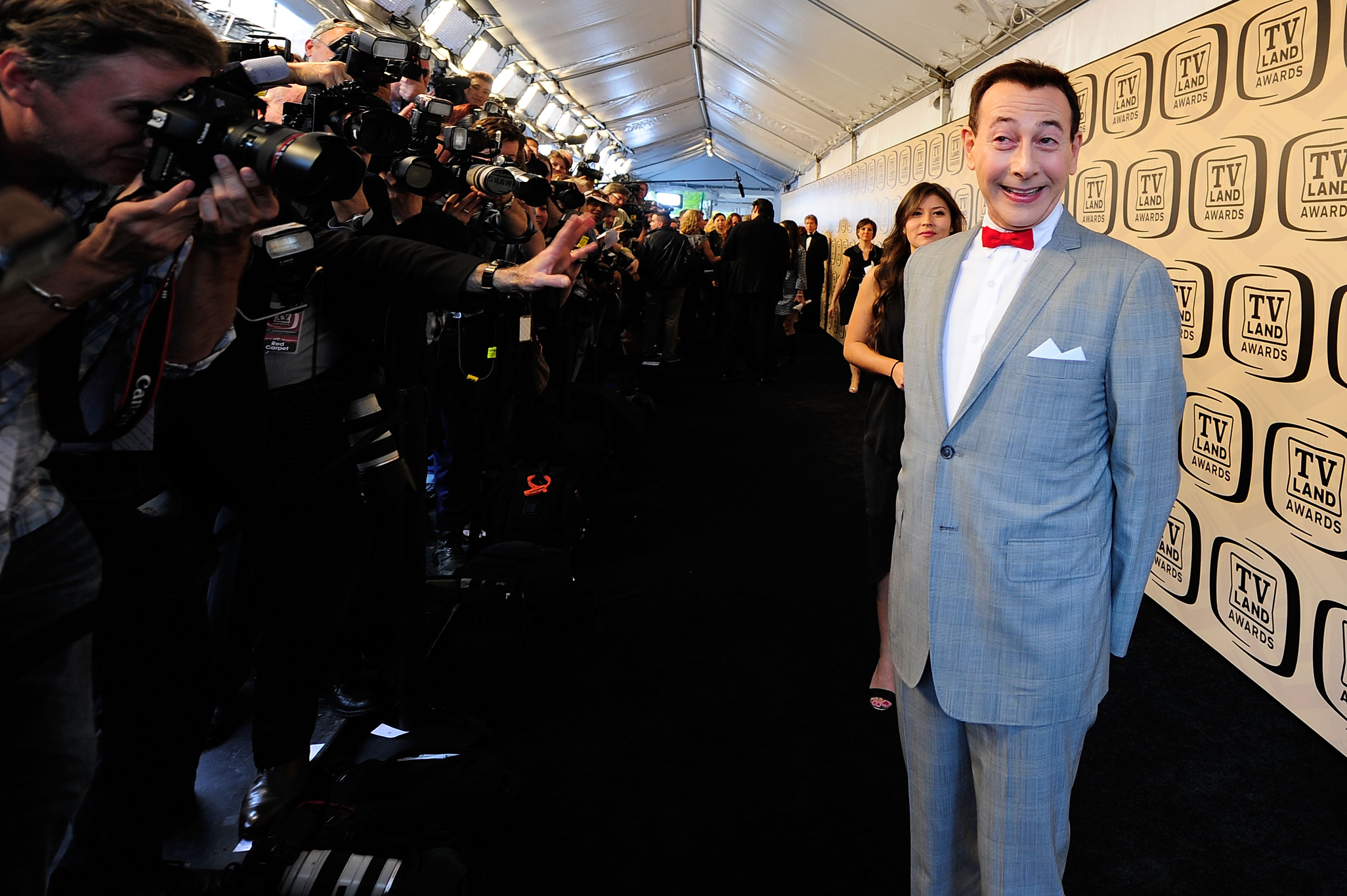 Pee-wee's next big adventure? A movie on Netflix.

The streaming service announced Tuesday that it's teaming with Judd Apatow to make his new Pee-wee Herman film.

"Pee-wee's Big Holiday" is being produced by Apatow and star Paul Reubens, and was written by Reubens and Paul Rust. John Lee ("Broad City," "Inside Amy Schumer") will direct, making his feature film directorial debut.

Netflix says it the film will be an "epic story of friendship and destiny" about how "a fateful meeting with a mysterious stranger inspires Pee-wee Herman to take his first-ever holiday."

"As a fan of Pee-wee Herman since he first appeared on 'The Dating Game,' I am thrilled to have the opportunity to work with the brilliant Paul Reubens on this film. It is a dream come true," Apatow said in Tuesday's announcement.

The release also included a statement from Pee-wee Herman, who said, "Judd and I dreamt up this movie four years ago. The world was much different back then -- Netflix was waiting by the mailbox for red envelopes to arrive. I've changed all that. The future is here. Get used to it. Bowtie is the new black."

Reubens confirmed last fall that a new film was in the works, with Apatow producing.

Production on "Pee-wee's Big Holiday" is set to start in March.