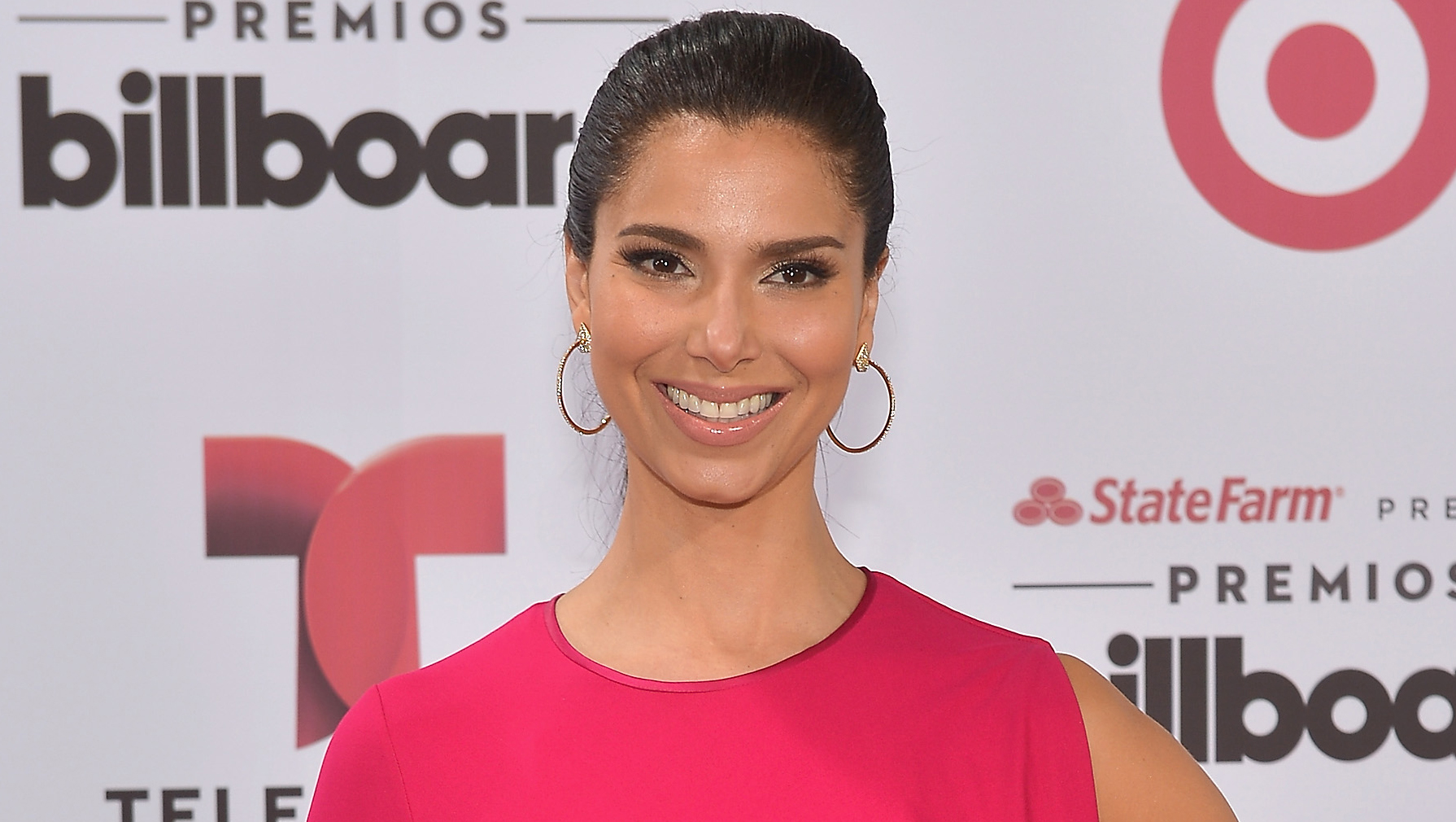 Univision already pulled out of airing the July 12 Miss USA pageant in response to Donald Trump's comments about Latinos during his presidential campaign kickoff, and now actress Roselyn Sanchez is exiting as this year's co-host.

"I was very excited and proud to have been invited to participate in Miss USA, but as a Latina, that is now inconceivable," Sanchez told Billboard. "Although I am not Mexican, I am Puerto Rican and a proud Latina, and his comments were an insult to our culture. I won't sponsor anything produced by Donald Trump."

Trump, who is part owner of Miss Universe Organization (which produces the Miss USA pageant), caused a bit of a stir with his comments during the presidential announcement speech in which he accused Latino immigrants of bringing drugs, crime and rapists to the U.S.

On Thursday, Trump's lawyer said he was planning to sue Univision for hundreds of millions of dollars for dropping coverage of pageant.

"We intend to pursue all legal rights and remedies available to Mr. Trump pursuant to the terms of the license agreement as well as a defamation case against Univision," lawyer Michael Cohen told Reuters. "The lawsuit is going to be for hundreds of millions of dollars."

Sanchez starred in "Without a Trace" and currently portrays Carmen Luna in Lifetime's "Devious Maids."