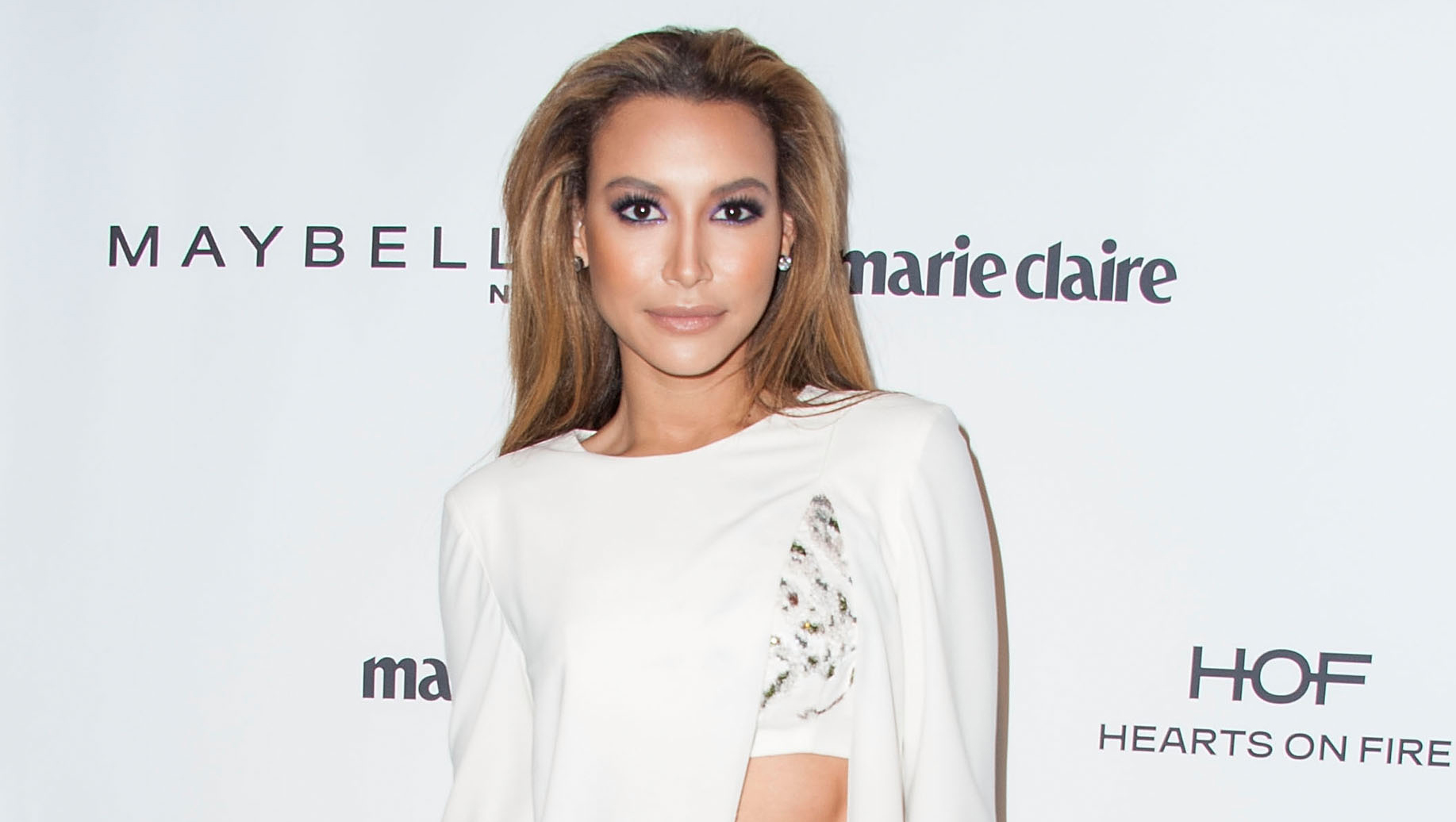 Naya Rivera is still a Gleek.

"There is no truth to the rumor Naya has been fired from the show," the Fox Network noted in a statement released to The Associated Press Saturday night, which concluded, "She remains under contract to 'Glee.'"

Rumors had been swirling that the longtime "Glee" star would not be returning to the show after a reported feud with co-star Lea Michele.

Before "Glee" actress Lea Michele arrived Saturday morning at the premiere of her latest film, the animated "Legends of Oz: Dorothy's Return," a publicist for Michele said her client would not comment on co-star Rivera, the subject of numerous rumors and reports over the last week.

But Michele did reveal "Glee" had a fifth-season wrap gathering Friday night.

It's been a difficult year for the series' cast and crew, in the wake of the July 2013 overdose death of actor Cory Monteith, who had been romantically linked to Michele.

"I have to say I owe so much to the cast of 'Glee,'" Michele said. "Loss is a horrendous thing, and if it wasn't for their constant support, and, every day going to work and knowing that I had this safety net underneath me, has gotten me to where I am right now. So, I'm beyond grateful for 'Glee.'"

The show's fifth-season finale is set to air stateside May 13. Show co-creator Ryan Murphy has said the series' sixth season will be its last. There's no official word on casting for the final season.