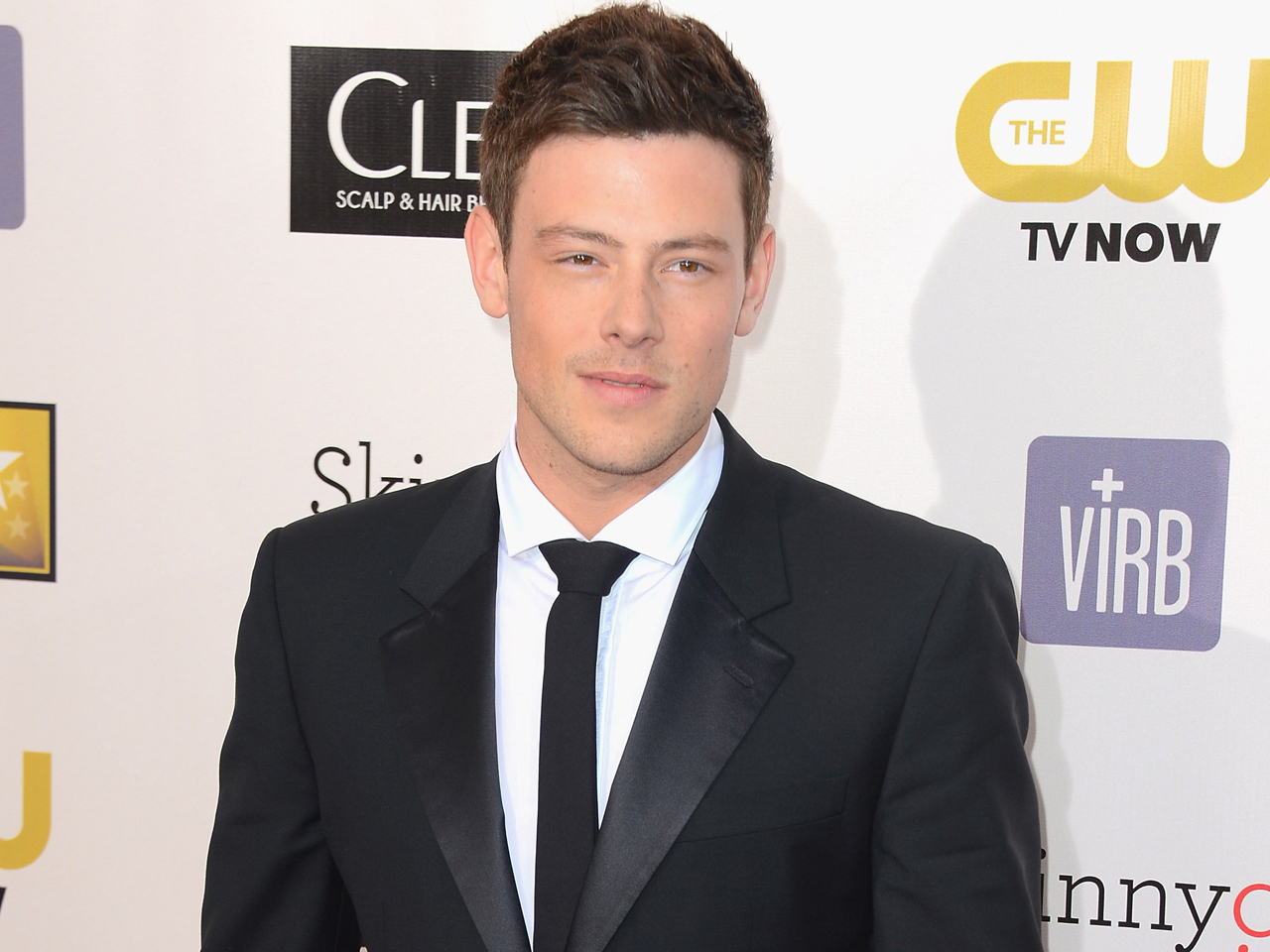 The 31-year-old Canadian-born actor was found dead in a Vancouver hotel room July 13.

"I classify this death as accidental," coroner Claire Thompson said in her report.

Monteith had checked into the hotel on July 6 and when he didn't check out as expected on July 13, hotel staff entered his room and found him unresponsive on the floor. Two empty bottles of champagne were also found in the room.

"Mr. Monteith was found in a collapsed position the hotel room floor," the report said. "It appeared that Mr. Monteith had been dead for several hours."

Hotel video footage showed him returning alone to his room at 2:16 a.m. on July 13.

The investigation said Monteith had a history of illicit drug use with intermittent periods of rehabilitation and of abstinence from drugs. It said when people who have refrained from using opioids such as heroin for a while, their tolerance for the drug decreases.

Monteith was honored at the Emmy Awards last month.

His death recalled the lives of Heath Ledger, Corey Haim and River Phoenix -- actors who battled substance abuse and died in their 20s and 30s.

Monteith had talked bluntly about struggling with addiction since he was a teenager, calling it a serious problem and telling Parade magazine in 2011 he was "lucky to be alive."

In that interview, he said he was using marijuana and drinking by age 13, and his drug use was "out of control" by the time he was 16. "Anything and everything, as much as possible," he said. "I had a serious problem."

Monteith admitted himself to a treatment facility in April for substance addiction, a representative said at the time.

"Glee," with its catchy song-and-dance numbers and high-profile guest stars like Gwyneth Paltrow and Britney Spears, became an instant hit when it debuted in 2009. Monteith served as the show's resident hunk with a heart of gold. The show's producers have called him an exceptional performer "and an even more exceptional person."