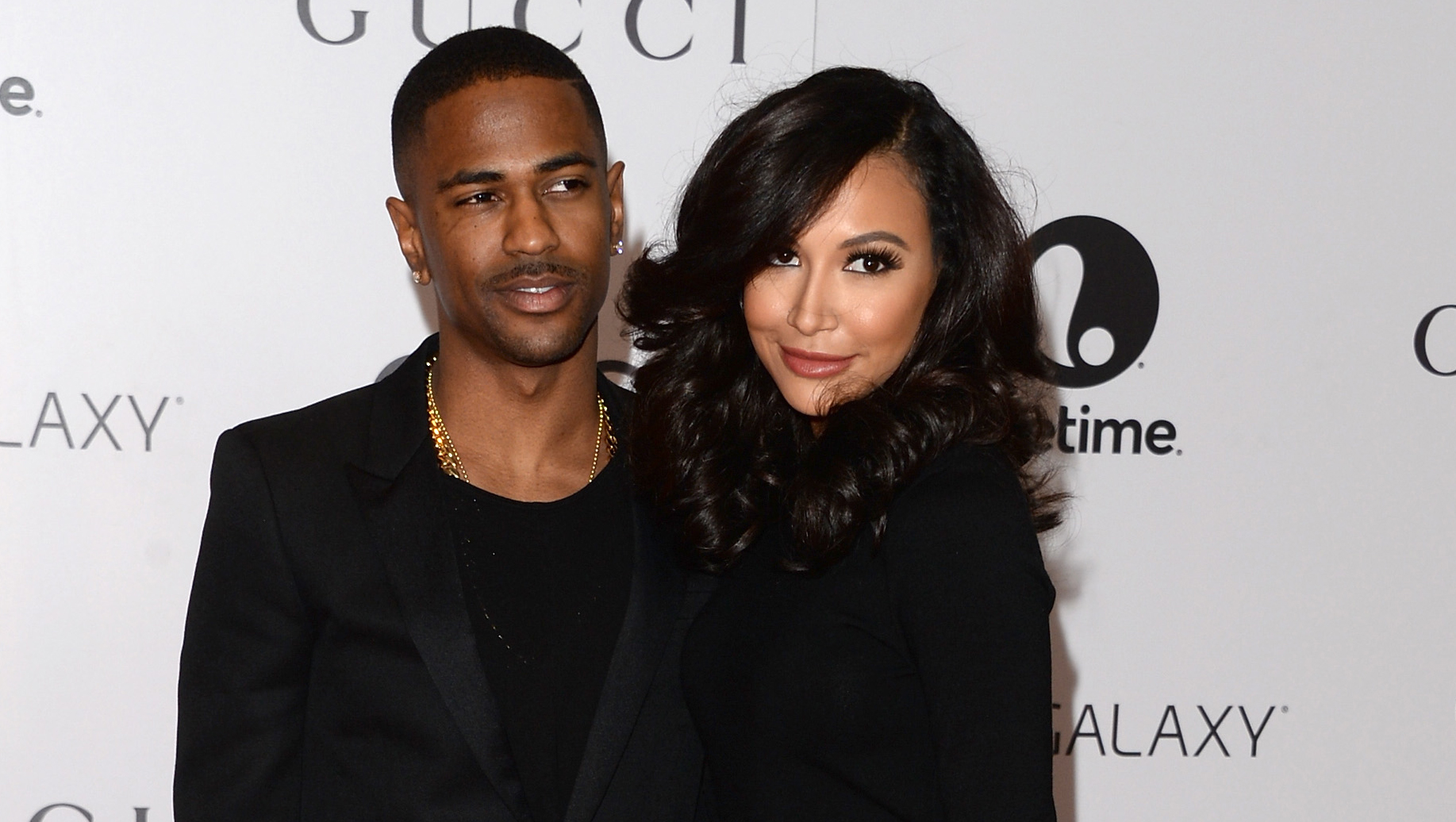 
A spokeswoman for the rapper announced Wednesday that he has canceled plans to marry the "Glee" star. Publicist Tracy Nguyen said Sean hopes the two can continue to work through their issues privately.

"The recent rumors and accusations reported by so-called or fake sources are simply untrue. Sean wishes Naya nothing but the best and it is still his hope that they can continue to work through their issues privately. We will not be commenting again on this matter," the statement said.

Twenty-seven-year-old Rivera and 26-year-old Sean, whose real name is Sean Anderson, announced their engagement in October. Though the couple met on Twitter, neither tweeted about the breakup Wednesday.

Messages left for Rivera's representatives were not immediately returned.

Rivera is best known as Santana on Fox's "Glee." Sean released "Hall of Fame," his second album, last summer. The pair have collaborated together, too. Big Sean appears on Rivera's single "Sorry."

"Squid Game" costumes are hot. Getting one may cost you.