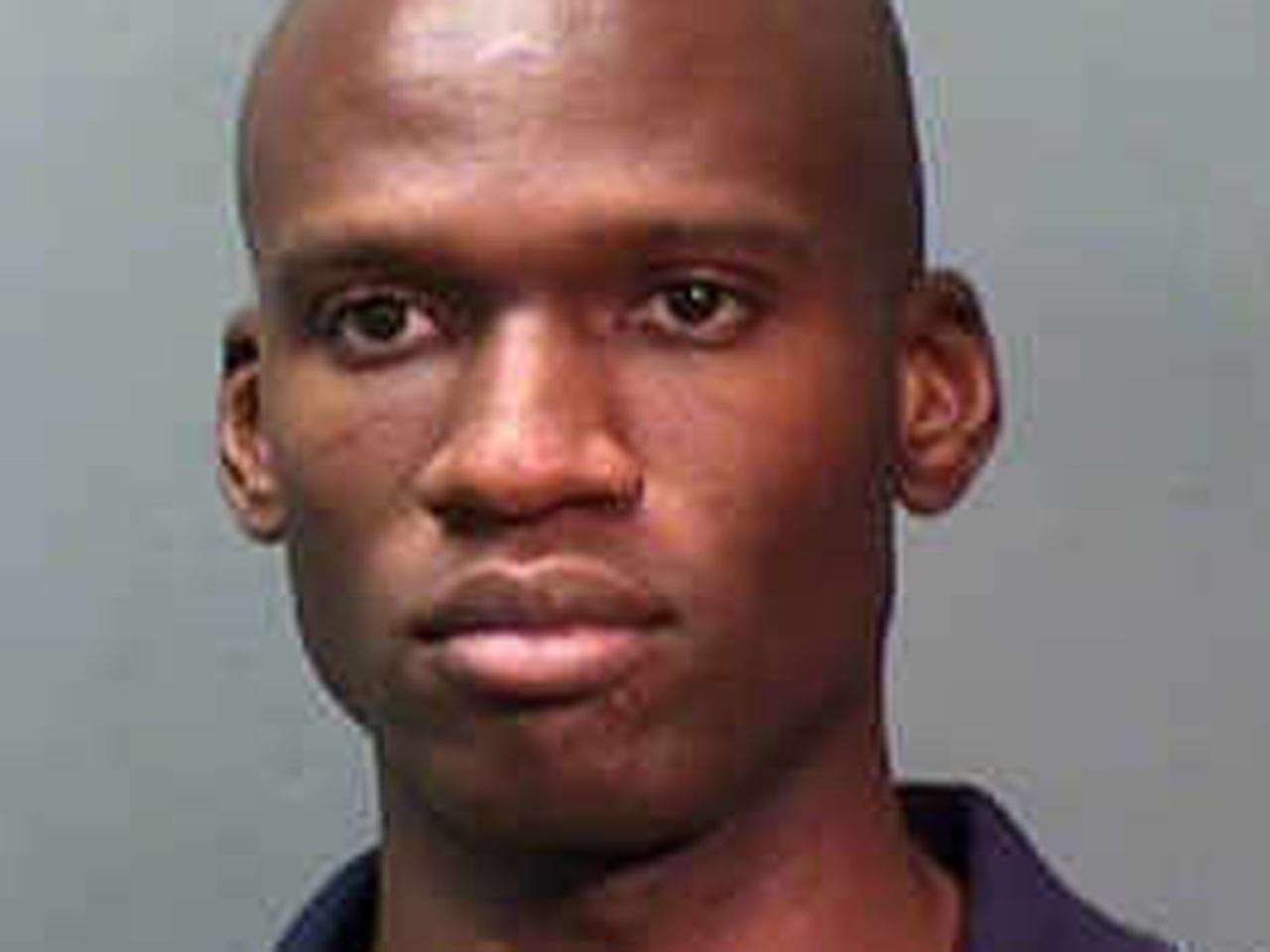 At a briefing attended by CBS News correspondent Bob Orr, Comey said the review found that 34-year-old Aaron Alexis didn't appear to be looking for any particular person or group during his rampage.

Instead, the FBI director said that Alexis, who died in a police shootout, didn't appear to say anything and just started shooting in Building 197. He followed no discernible pattern, appearing to simply look for people to shoot as he walked through the hallways with a sawed-off shotgun.

Monday wasn't Alexis' first time in Building 197. Comey said investigators found that Alexis, who had been working as a contractor for an IT firm, had worked in the building recently on a server project.

Investigators have been focusing on Alexis' erratic behavior leading up to the shooting. Officials say he was grappling with paranoia and had reported hearing voices and being followed last month.

The Department of Veterans Affairs said Wednesday that Alexis visited two hospitals in the weeks before the rampage but denied that he was depressed or having thoughts of harming himself or others.

Alexis complained of insomnia during an Aug. 23 emergency room visit to the VA Medical Center in Providence, R.I. He was given sleep medication and advised to follow up with a doctor. He made a similar visit five days later to the VA hospital in Washington, when he again complained of not being able to sleep because of his work schedule. His medication was refilled.

Alexis appeared "alert and oriented" during the visits and denied feeling depressed or anxious or wanting to do harm, the VA said in a statement presented to lawmakers Wednesday.

Two weeks before his ER visit, for instance, he complained to police in Rhode Island that people were talking to him through the walls and ceilings of his hotel room and sending microwave vibrations into his body to deprive him of sleep. Navy officials said the Newport police reported the incident to officers at the base security office, but nothing more was done about it because he did not appear to be a threat to himself or anyone else at the time.

Despite the apparent concerns over his mental health and past run-ins with the law, Alexis maintained his security clearance as he arrived in Washington in late August for a job as an information technology employee at a defense-related computer company.

Alexis had been a full-time Navy reservist from 2007 to early 2011, and a Navy spokesman said his security clearance, at the "secret level," was good for 10 years from when he got it.

On Monday morning, he used a valid badge to gain access to the sprawling Navy Yard and Building 197.

Sources told CBS News that Alexis left behind two short phrases on the side of the shotgun used in the massacre.

One of the messages scratched into the gun's metal reads, "Better off this way." The other is more cryptic: "My ELF weapon."

Investigators don't know what the etchings mean. "ELF" might be a reference to "extremely low frequency" radio waves used by the Navy to communicate with submarines.

The motive of the shooting also remains unclear, though investigators have focused on Alexis' mental health and alarming behavior displayed in the weeks before the massacre.

Alexis had enrolled in VA health care in February 2011, and received monthly disability payments of $395 for orthopedic problems and ringing in his ears, according to the VA. He never sought an appointment from a mental health specialist and either canceled or failed to show up for primary care appointments he had scheduled at VA hospitals, the department said.

Meanwhile, Alexis' mother said Wednesday she does not know why her son opened fire on office workers and police. Cathleen Alexis read a brief statement inside her New York home, her voice shaking. She did not take questions from a reporter.

"Aaron is now in a place where he can no longer do harm to anyone, and for that I am glad," Cathleen Alexis said. "To the families of the victims, I am so, so very sorry that this has happened. My heart is broken."

Alexis had with him during the massacre a handgun he picked up inside the building and a legally obtained Remington 870 Express shotgun.

The shotgun was brought into the building disassembled and pieced together by Alexis once inside, according to a law enforcement official and a senior defense official who spoke to The Associated Press on the condition of anonymity because they were not authorized to discuss the matter publicly.

That firearm would not be covered under a proposed weapons ban supported by the White House. The ban was introduced in the Senate earlier this year and would prohibit 157 specific firearms designed for military and law enforcement use, and it would exempt more than 2,200 others.

The rampage and shootout spanned more than 30 minutes. One District of Columbia police officer was shot and wounded in the legs but survived. The U.S. Capitol Police, which protects members of Congress and Congressional buildings, announced Wednesday that it has ordered an investigation into the force's response. The fact review team is expected to look into reports that one of the force's tactical response teams arrived within minutes of the shootings and was told by a Capitol Police supervisor to stand down. The Navy Yard is less than three miles from the Capitol complex.

Senate Sergeant at Arms Terrance Gainer said in an email that if the reports are accurate, "It would be an unbearable failure. The Police Board will conduct a review of all facts related to our response."

The shooting also raised questions about the adequacy of background checks for government contractors who have access to sensitive information. Defense Secretary Chuck Hagel has also ordered two sweeping reviews of military security and employee screening programs, acknowledging Wednesday that "a lot of red flags" may have been missed in the background of the Washington Navy Yard shooter.

"Obviously, there were a lot of red flags," Hagel told reporters at a Pentagon briefing. "Why they didn't get picked, why they didn't get incorporated into the clearance process, what he was doing — those are all legitimate questions that we're going to be dealing with."

Navy Secretary Ray Mabus, meanwhile, announced Wednesday night that he wants three rapid reviews completed by Oct. 1, including whether a contracting company should inform the Navy if it decides to review a worker's security clearance.

That order raises questions about whether the company that employed Alexis, the Florida-based IT consulting firm The Experts, had decided to review his clearance. A security clearance often is critical for contractors working in defense jobs.

The Navy Yard, located in southeast Washington, reopened and returned to mostly normal operations Thursday, although Building 197 and the gym, which is being used as a staging area for the FBI, remained closed. President Obama and first lady Michelle Obama are expected to attend a memorial service for the shooting victims Sunday.