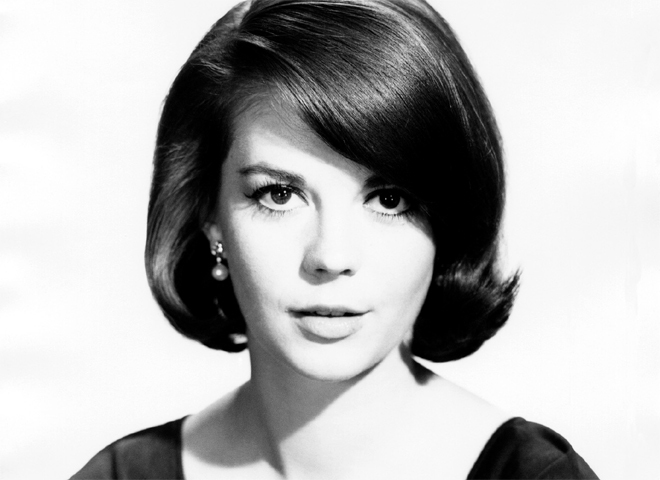 (CBS News) LOS ANGELES - Natalie Wood's 1981 drowning is no longer being classified as an "accident" on her death certificate.

In a move that comes more than 30 years after the actress' mysterious drowning off Catalina Island, the Los Angeles County Coroner's Office is now re-categorizing her death as "undetermined."

A source who has discussed the case with authorities confirmed to CBS News that the Coroner's Office is changing the official cause of death, and said it is just one step in the continuing probe of the actress' death.

The change in the death certificate was first reported by the website TMZ.

That's, said KCAL legal analyst Steve Meister, means that the probe into Wood's 1981 death has been re-opened, "and it will stay open indefinitely until they can figure out conclusively what happened."

CBS News' "48 Hours" continues to investigate the case, and aired a special report on Wood's drowning late last year that shed new light on the case.

Wood, who was married to actor Robert Wagner, was 43 at the time of her death, while they were on a boat off the California coast.

Meanwhile, Lana Wood insisted her sister was deathly afraid of the water and would never have attempted such a maneuver.

Sheriff's Homicide Detectives reopened the case last year after they say they were contacted by "persons who stated they had additional information about the drowning."

Dennis Davern, the captain of the boat where the couple had stayed, blamed Wagner for Wood's death. He accused Wagner of having a fight with Wood before she went missing and of delaying the search for her after she disappeared.

Wagner has dismissed suggestions that the actress' death was anything more than an accident. In a 2008 autobiography, he recounted drinking with Wood and Walken at a restaurant and on the boat.