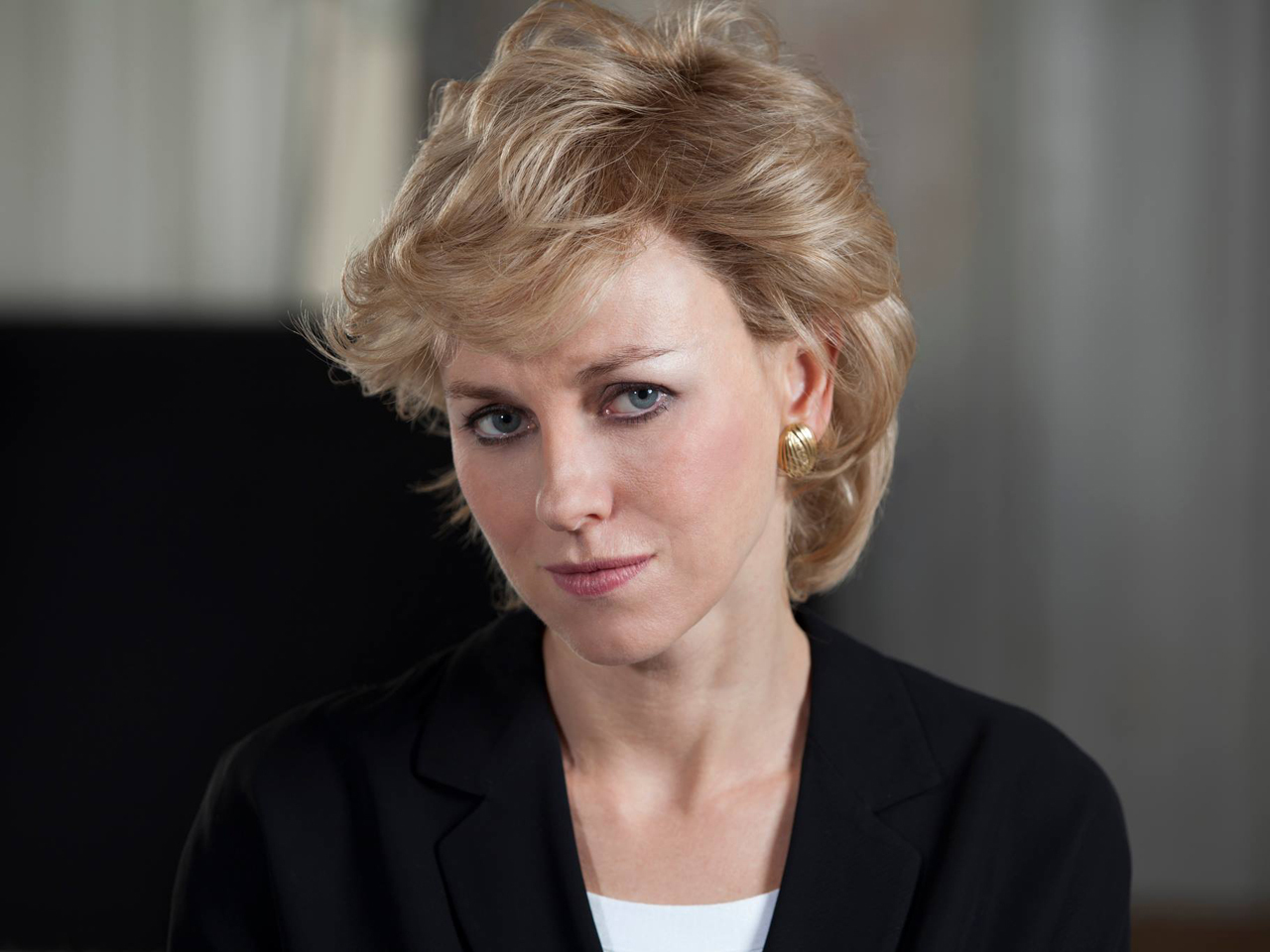 Diana may have been the People's Princess, but a new film about the late royal doesn't seem to have many fans among the British press.

Starring Naomi Watts in the titular role, "Diana"has drawn scathing reviews from critics in the U.K., with some publications like the Mirror calling it a "cheap and cheerless" effort.

The filmexplores the last two years of the princess' life, although her sons, Princes William and Harry, are shown in just one brief scene.

Their relationship ended shortly before Diana died in a 1997 car accident in Paris. Her boyfriend at the time, Dodi Fayed, was also killed in the crash.

The screenplay by Stephen Jeffreys is based on Kate Snell's 2000 book, "Diana: Her Last Love."

The real-life Khan has said that he disapproves of the film, echoing the sentiment of most reviewers.

"Poor Princess Diana," Peter Bradshaw of the U.K. Guardian writes in his one-star review, "I hesitate to use the term 'car crash cinema.' But the awful truth is that, 16 years after that terrible day in 1997, she has died another awful death."

"This is due to an excruciatingly well-intentioned, reverential and sentimental biopic about her troubled final years, laced with bizarre cardboard dialogue -- a tabloid fantasy of how famous and important people speak in private."

Most critics say that Watts and Andrews turn in passable performances with the material they were given. One of the rare positive reviews came from the London Evening Standard, which singled out Watts' ability to capture Diana's essence.

"The major problem, predictably, comes with the dialogue," according to The Telegraph's David Gritten. "Which involves characters telling each other things they already know. 'I am a heart surgeon!' declares heart surgeon Khan. On another occasion: 'You're the most famous woman in the world.' Yes, we get it."

We'll see if "Diana" fares better with American critics when it opens in the U.S. on Nov. 1.