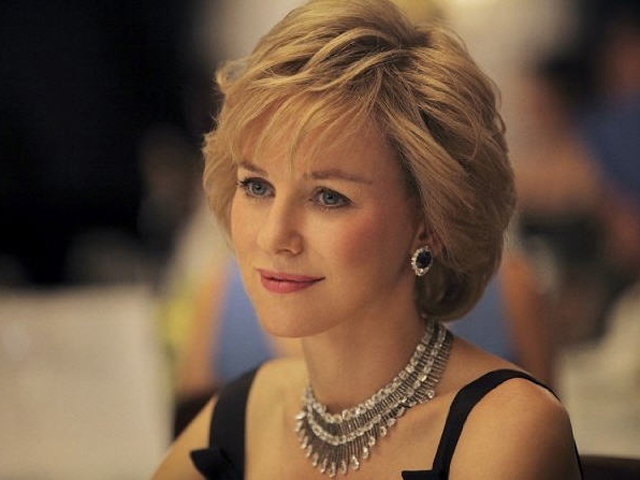 The first teaser trailer for "Diana" has been released, showing Naomi Watts in the title role as Princess Diana.

Directed by Olivier Hirschbiegel, the film focuses on the last two years of Diana's life, including her campaign against land mines and her relationship with heart surgeon Dr. Hasnat Khan (played by "Lost" star Naveen Andrews).

There's no dialogue in the trailer -- but there is plenty of sweeping music, crowds of people and flashes of paparazzi cameras. We don't even see Watts' face until halfway through the clip, when she turns around and faces the camera head-on at a glamorous red carpet event.

"Diana" will open in U.K. theaters in September. A U.S. release date has not yet been set, but Entertainment One, which acquired the American rights to the film last month, has said it's planning one for later this year.