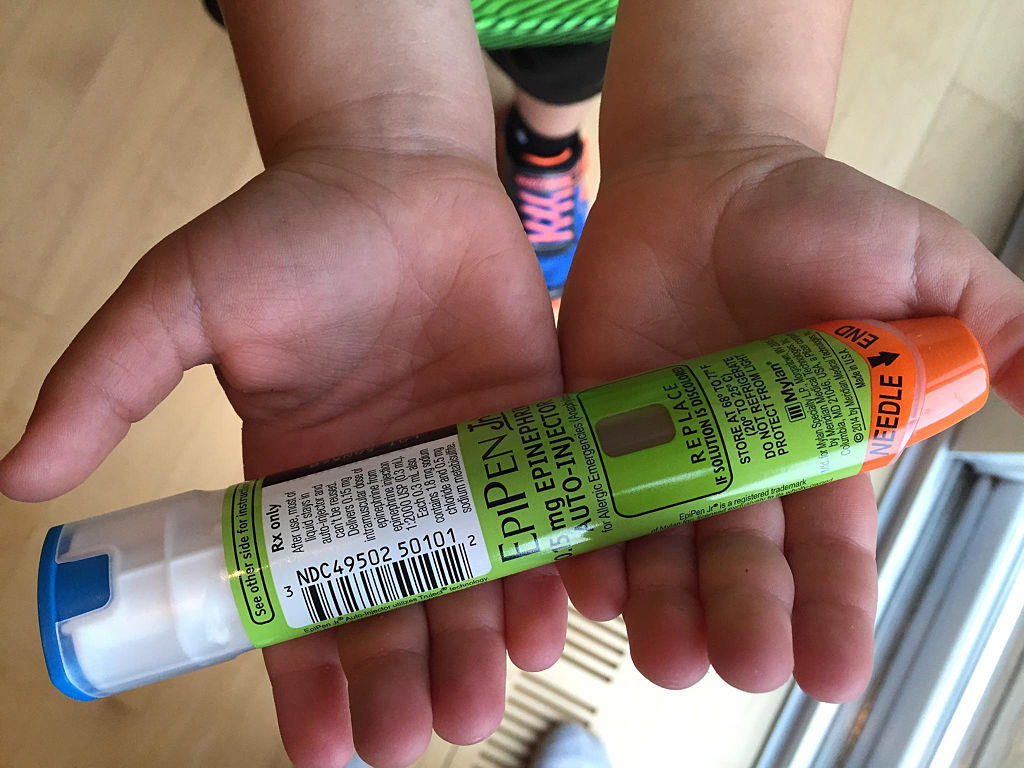 NEW YORK -- Mylan says it will make available a generic version of its EpiPen, as criticism continued to mount over the price of its injectable medicine.

The company said Monday that its U.S. subsidiary will put out a generic version of the EpiPen that will have a list price of $300 for a two-pack. It will be available in both 0.15 mg and 0.30 mg strengths.

Mylan N.V. said that it anticipates having the generic versions available in the next several weeks. It will continue to market and distribute branded EpiPen.

In a statement released Monday, Mylan CEO Heather Bresch said the company understands “the deep frustration and concerns associated with the cost of EpiPen® to the patient,” calling the move to sell a generic version “an extraordinary commercial response.”

The consumer watchdog group Public Citizen said the move falls short and highlights the need for more far-reaching reform of prescription drug pricing in the U.S.