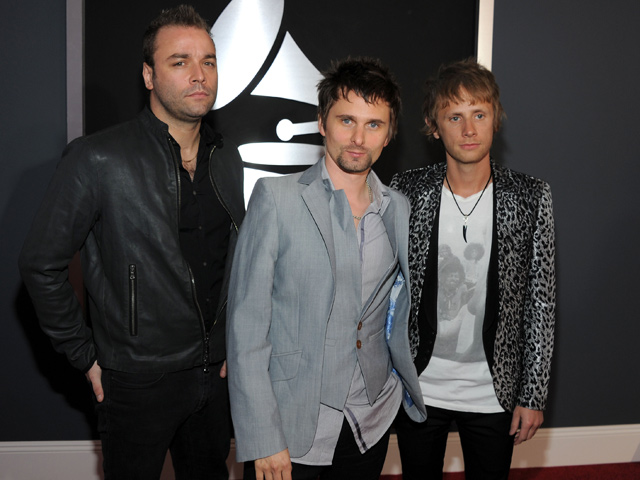 (CBS/AP) "Survival," a song by the British rock band Muse, has been deemed the official song of the 2012 London Games.

The song is a thundering rock anthem that was being broadcast for the first time Wednesday on BBC radio. It will be played during the July 27-Aug. 12 games as athletes enter the venues and before medal ceremonies.

Muse frontman Matt Bellamy says the song was written with the Olympics in mind and "expresses a sense of conviction and determination to win."

Muse was formed in 1994 and has sold 15 million copies of five studio albums.

Last month the trio carried the Olympic torch through their hometown of Teignmouth in southwest England as part of the flame's 8,000-mile journey to the games.

Four other songs have been specially composed for the games and recorded by Elton John vs. Pnau, Delphic, Chemical Brothers and Dizzee Rascal. They are due for release between July 16 and Aug. 6.