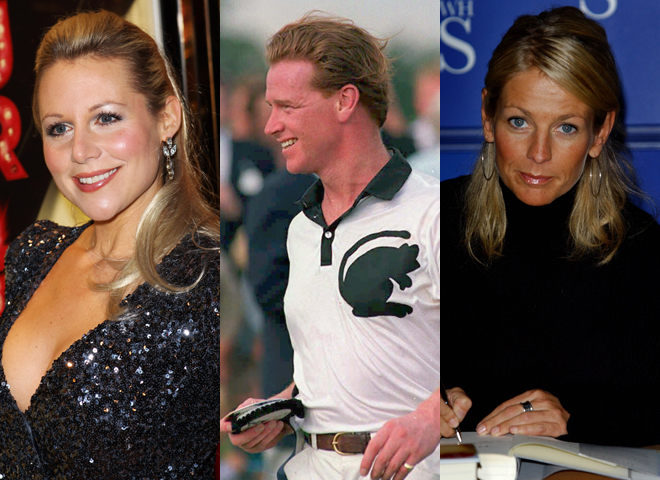 LONDON — Rupert Murdoch's News International has paid out settlements to seven more prominent figures in the wake of the phone hacking scandal at its now-shuttered News of the World tabloid.

The scandal over phone hacking at the News of the World tabloid boiled over after it emerged that journalists at the paper had routinely hacked into the phones of celebrities, politicians, sports figures and even crime victims.

The now-defunct tabloid has already settled with several prominent figures, including actress Sienna Miller and the family of murdered British schoolgirl Milly Dowler, whose phone was broken into by the paper soon after her disappearance in 2002.

The Dowler case in particular revolted Britons and was instrumental in pushing Prime Minister David Cameron to set up an inquiry into U.K. media ethics, which is still hearing from witnesses.

The terms of the new payments announced Tuesday were not disclosed but they are likely to be substantial. Miller received 100,000 pounds (nearly $157,000) in damages; the Dowlers were awarded 2 million pounds ($3.1 million) plus 1 million pounds ($1.6 million) from Murdoch himself.