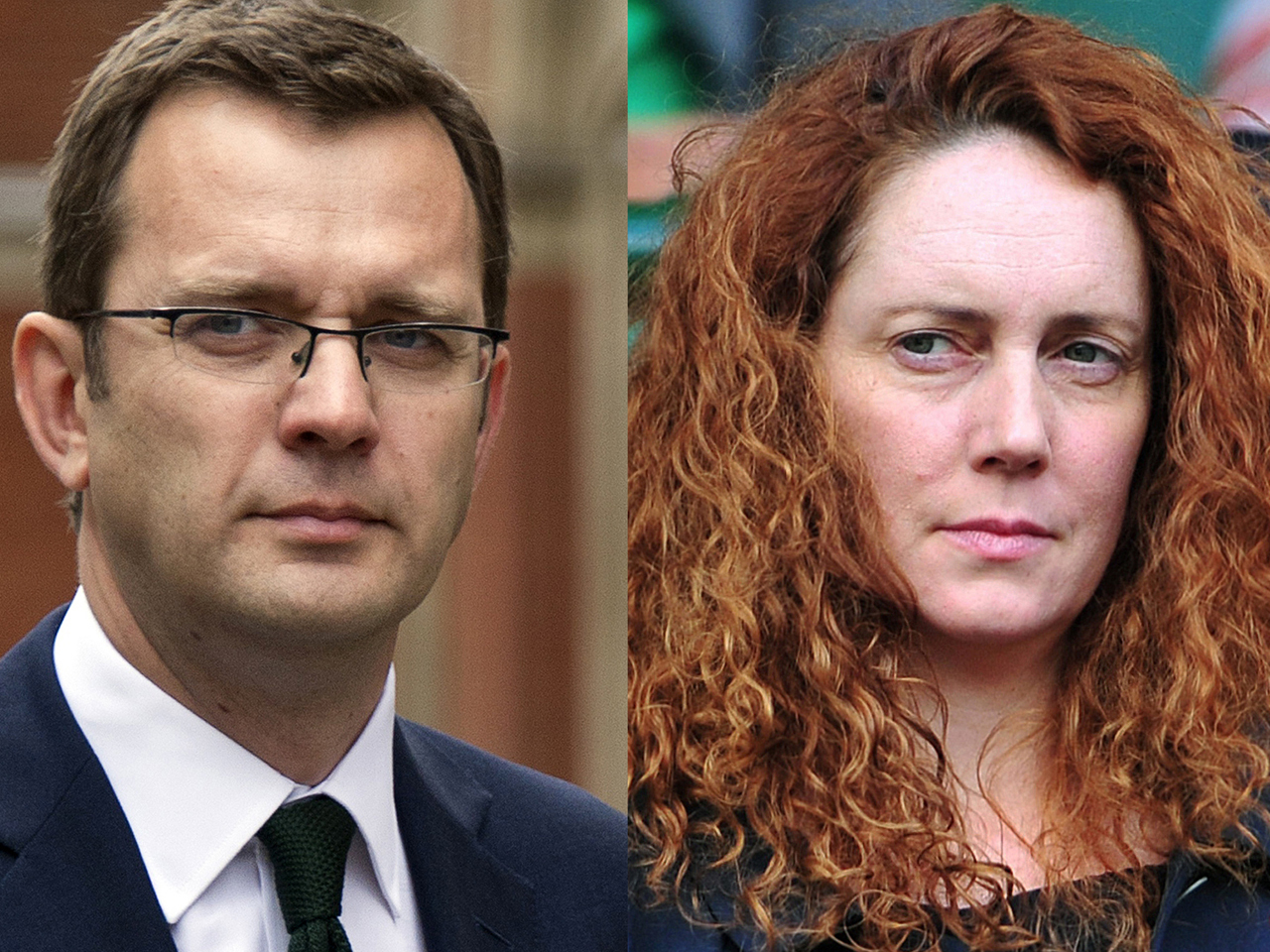 LONDON Two former confidants of Britain's prime minister have been charged with conspiring to pay public officials in exchange for stories and information — the latest development in the country's establishment-shaking scandal over media malfeasance.

Prosecutors said that Brooks, a neighbor, close friend, and political ally of Prime Minister David Cameron, conspired with journalist John Kay to funnel as much as 100,000 pounds to Ministry of Defense employee Bettina Jordan Barber in return for a steady stream of stories that were published in Murdoch's The Sun newspaper.

In a statement, the prosecutors alleged that Coulson, who until last year served as Cameron's top press aide, conspired with journalist Clive Goodman to pay officials for access to a royal phone directory known as the "Green Book."

Both sets of charges stem from the phone hacking scandal that erupted last year at Murdoch's News of the World tabloid, which both Brooks and Coulson used to edit before she took a job as chief executive of News International, and he went to work for the government.

The News of the World was closed last year after it became clear that journalists at the Sunday paper routinely used bribery, phone hacking, and other illegal or underhand methods to get scoops. The ensuing scandal has led to the arrest or resignation of several dozen journalists, executives, and public officials.