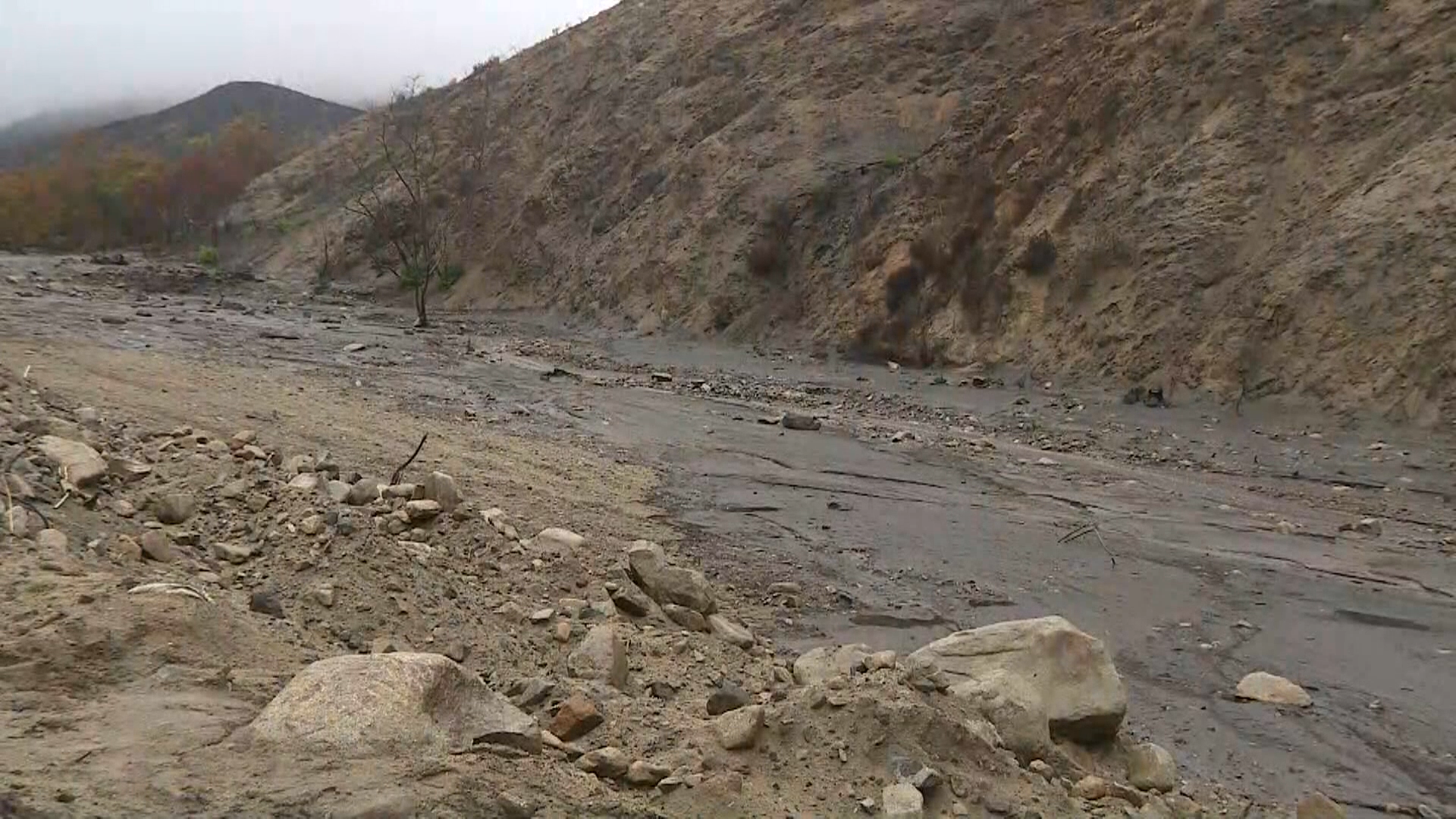 LAKE ELSINORE, Calif. — Mandatory evacuation orders were issued Thursday for areas burned by the Holy Fire in Riverside County and Orange County, CBS Los Angeles reports. Heavy downpours in the Cleveland National Forest triggered the warnings to get out.

A flash flood warning for inland Orange County had been extended.

In Riverside County, residents in Amorose, Alberhill, Glen Ivy A, Glen Ivy B, Glen Eden, Grace, Horsethief A, Laguna A, Matri, McVicker A, Rice and Withrow were told to get out now.

The same areas had just been evacuated a week ago, when the first major winter storm of the season brought thunderstorms and heavy rainfall. Several homes were damaged, but no one was injured or trapped.

In January, at least 20 people were killed in Montecito from mudslides after a downpour hit mountains devastated by a fire.

Riverside County officials also says the possibility of thunderstorms over the Cranston Fire burn area in the San Jacinto mountains could also prompt evacuations in those areas.

Elsewhere in California, a Southwest Airlines jet came to a skidding stop Thursday during heavy rain at Burbank Airport near Los Angeles. If not for concrete blocks designed to crumble and slow down the plane, the flight could have ended much more violently.