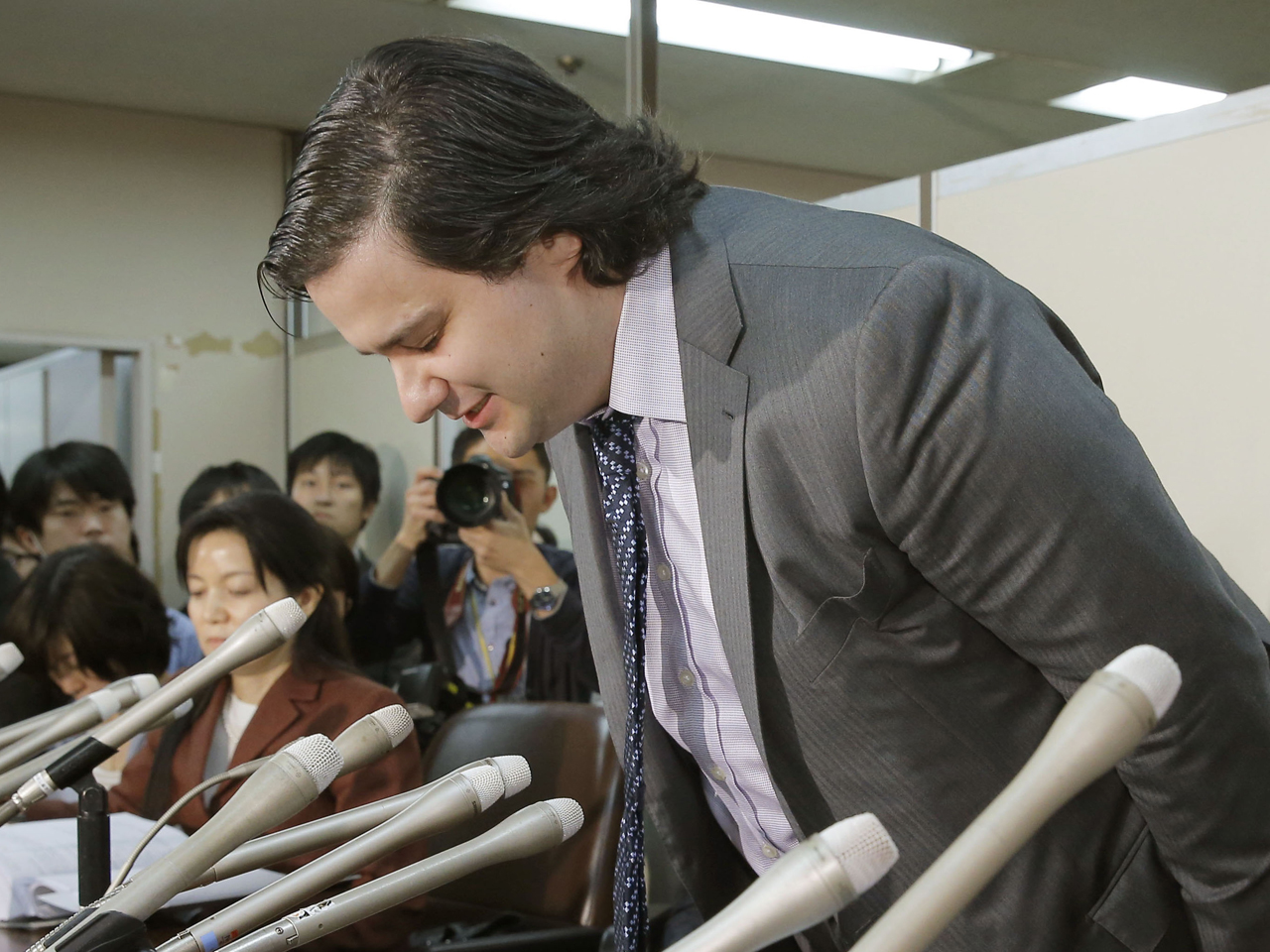 TOKYO -- The Mt. Gox bitcoin exchange in Tokyo filed for bankruptcy protection, acknowledging that a significant amount of the virtual currency had gone missing.

He said a weakness in the exchange's systems was behind the massive loss of the virtual currency.

Speaking in Japanese at a Tokyo court, he apologized for the troubles he had caused so many people.

The exchange's unplugging this week drew renewed regulatory attention to a currency created in 2009 as a way to make transactions across borders without third parties such as banks.

Child Tax Credit 2021: Here's when the fourth check will deposit