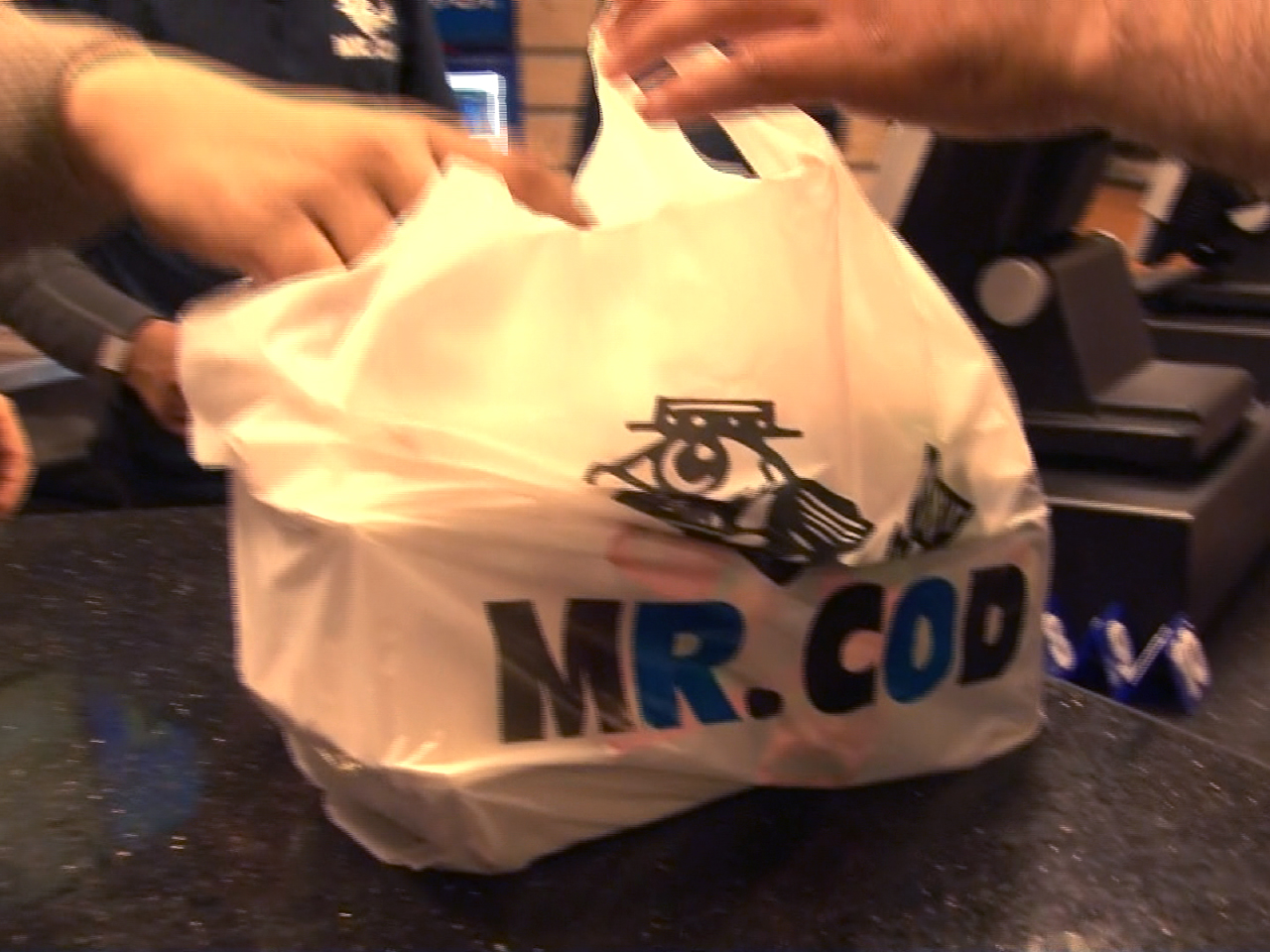 On the second floor of a shiny new 10-storey building in the Afghan capital, an entrepreneur has set up shop to bring the traditional English fast-food fare of "fish n' chips" to the landlocked nation still struggling to emerge from a decade of U.S.-led military intervention.

Bashir Halimi, an Afghan-Canadian, invested $400,000 to bring England's national dish to Afghanistan for the first time.

Neither fish nor chips are unheard of in Afghanistan but Mr. Cod aims to stay true to the batter-fried British original. His target audience, however, is local; he's not relying on the dwindling community of ex-pats who flooded Kabul when the U.S. and its NATO allies arrived in 2001.

"I want to bring better quality, flavorful chips and fish to the Afghans," Halimi tells CBS News at his restaurant. "Since Afghans are fanatic about food, we wanted to bring them something new, unique and different."

Qais Mahihani quickly became a regular. On his fourth visit to Mr. Cod since it opened just a week ago, he told CBS News he had waited eagerly for months after learning of the restaurant's imminent arrival.

"I was tired of Afghan fast-food and thought I'd try something new," Maihani said. "A year ago I first saw the restaurant website, and I have been waiting for the opening ever since!"

The restaurant is decorated differently to other fast-food options in Kabul; wooden chairs and tables are mixed with pillows, featuring Mr. Cod's logo. There's a wide screen TV, which will broadcast Afghan sports and other events, and a small play area for children.

Although U.S.-led NATO forces are slowly withdrawing from Afghanistan, some businesses are still growing. The owners of those businesses are banking on the nation's own security forces being able to step up to secure the country's economic future and bring stability after decades of conflict.

"I'm an optimistic person to be honest with you, and I believe in our current president and I think the path he has chosen will lead us toward peace and economic development," Halimi said.

But concerns over security weren't the only obstacles for Halami to get over.

Kabul is landlocked; about 700 miles away from the nearest coastline in neighboring in Pakistan.

Halimi does import fish from Pakistan, but he also has it flown in fresh from Scotland and the Netherlands.