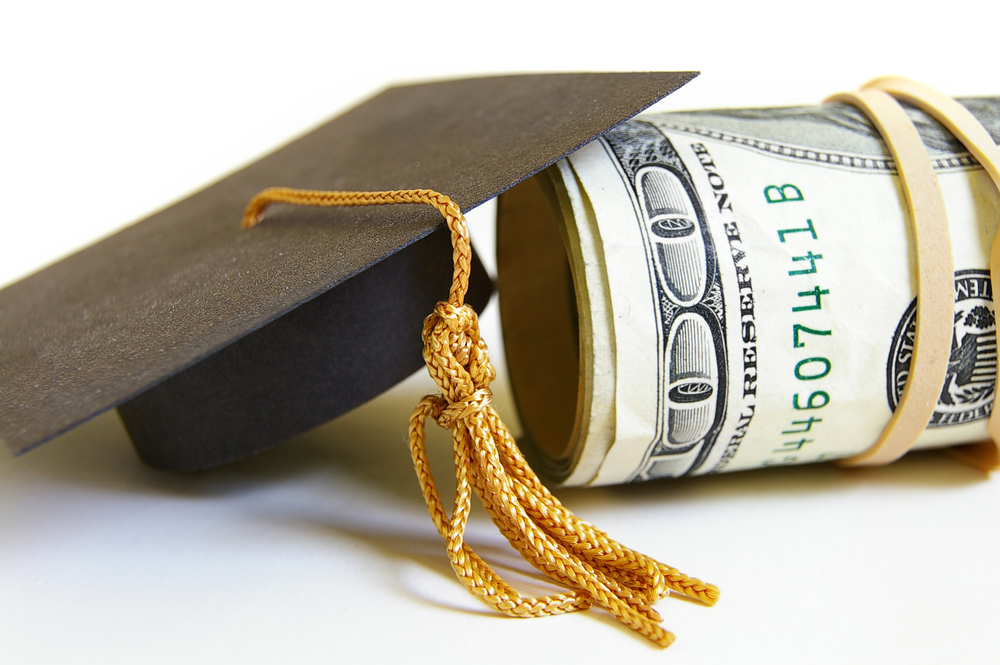 (MoneyWatch) The number of U.S. students who borrow money for college continues to climb, while the number of graduates who are paying off these loans is slipping.

A larger number of the most recent graduates, at 31 percent, faced high monthly loan payments -- defined as amounts that were greater than 12 percent of their income -- than their counterparts who graduated in 1993 and 2000 (22 percent and 18 percent, respectively.)

Whether students borrowed for college was partially dependent on what type of institutions they attended.  For the most recent graduating class that the report covered, 90 percent of students attending for-profit schools took out a loan, compared with 62 percent who graduated from public universities and 70 percent who attended private, nonprofit schools.

While not a focus of the study, the government figures also illustrate how beginning salaries of new college grads have been eroding, which only makes the debt burden more onerous.

The average beginning salary of new college grads in 1994 was $33,200 (in 2009 dollars), and 15 years later the beginning average salary had only inched up by $1,200. And the new grads have actually lost ground since 2001, when the typical salary was $39,300. Students who never borrowed for college, presumably many from more affluent families, were earning the highest salaries in two out of the three time periods.

The researchers noted that high student loan debt, even for those who are able to pay off their loans, could hinder their ability to obtain a graduate degree, achieve financial independence from their parents and start their own families.

A safety net for college borrowers

While student debt can be scary, graduates who stick with federal college loans, which are the most popular type, have access to an often overlooked safety net.

Overwhelmed borrowers can qualify for a federal repayment plan that essentially allows them to pay based on what they are earning rather than on what they owe. The latest repayment program is called the Pay as You Earn Repayment Plan.