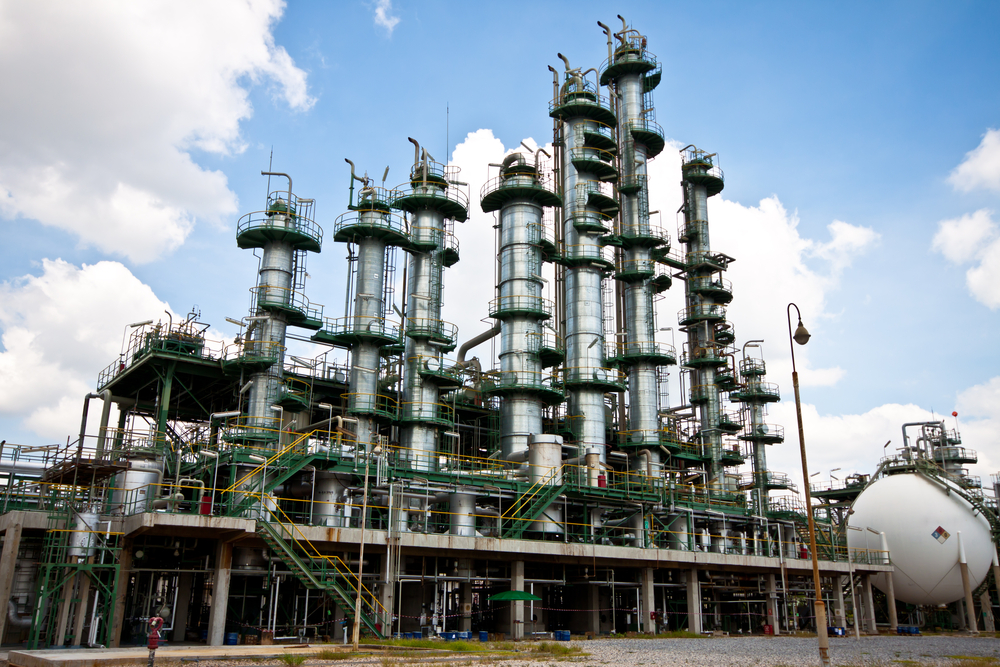 (MoneyWatch) New college graduates who received technical degrees are once again getting the highest paying jobs, but 2012 graduates overall enjoyed a salary boost over the previous class.

Salaries for 2012 grads with bachelor's degrees rose 3.4 percent over what 2011 graduates were making, according to the National Association of Colleges and Employers (NACE). The average 2012 graduate with a job was earning $44,455, versus $42,987 for the previous class.

Among broad academic categories, education majors enjoyed the biggest salary boost, at 5.4 percent, with the average salary at $40,668. The highest-paying industry for 2012 graduates was mining, quarrying, and oil and gas extraction. Employers in this industry offered starting salaries that averaged $59,400.

Here are the top-paying college degrees, along with the average starting salary they draw, as ranked by the NACE:

While it's tempting for students to aim for the best-paying majors, there is a good reason why these jobs pay so well. Few students actually have the academic smarts to major in a so-called STEM (science, technology, engineering, math) field.