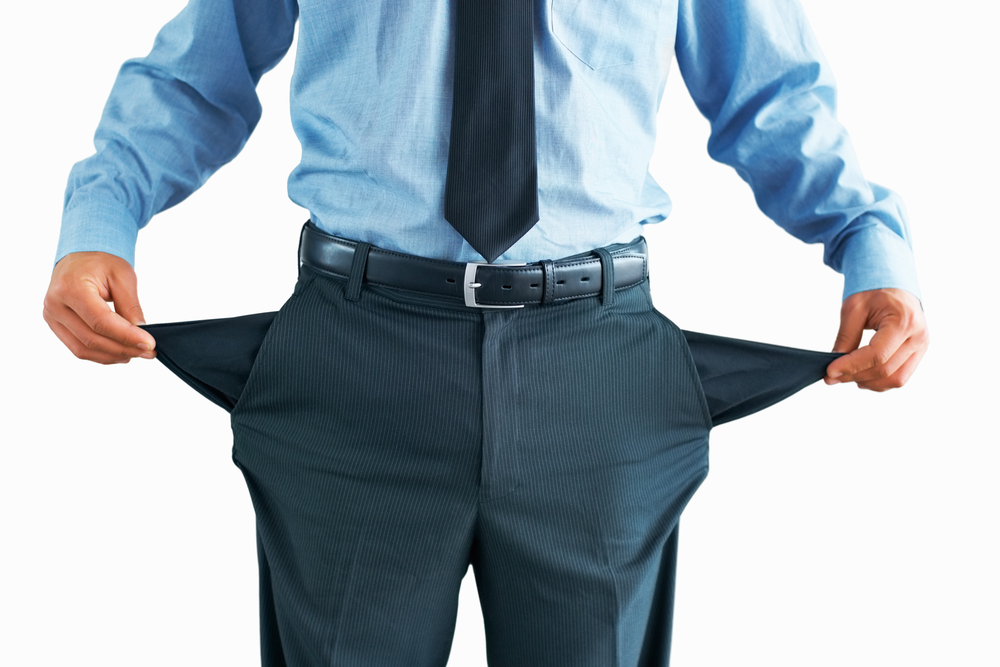 (MoneyWatch) One out of every five adults 20 years of age or older owe money on student loans, and more than half of them are worried about this debt, according to a new study by the Urban Institute.

The exact figures for American adults: 19.6 percent have student loans and 57 percent are concerned about repayment.

A third of the debtors are not college graduates, and 9 percent of them possess only a high school degree. The high school graduates may have incurred debt by pursuing nondegree training or helping to pay for a child's education. Some 25 percent attended college but did not graduate.

According to the study, 30 percent of college grads must pay back student loans, and 28 percent of those who earned advanced degrees had to borrow.

Hispanics and African Americans are about twice as likely to carry student-loan debt: 34 percent of blacks and 28 percent of Hispanics have it, compared with 16 percent of whites and 19 percent Asians.

Women are no more likely to incur college debt than men, but they are 8 percent more prone to worry about it. Because they are more likely to pay the family bills, women may be more aware of how these loans impact their household finances.

Of course people are worried

All this worrying about student debt is understandable. The average student debt load is growing by more than $1,000 a year. While the financial benefits of earning a college degree typically outweigh the costs, roughly half of all students do not complete their degree.

Congress is currently engaged in a political fight focusing on whether the interest rate on a popular federal student loan will double on July 1. As I mentioned in my college blog postearlier this week, preventing a rise in the Stafford Loan rate will do little to help borrowers.

What is really needed is a comprehensive approach to help make college more affordable. I'm still waiting for that discussion to start.