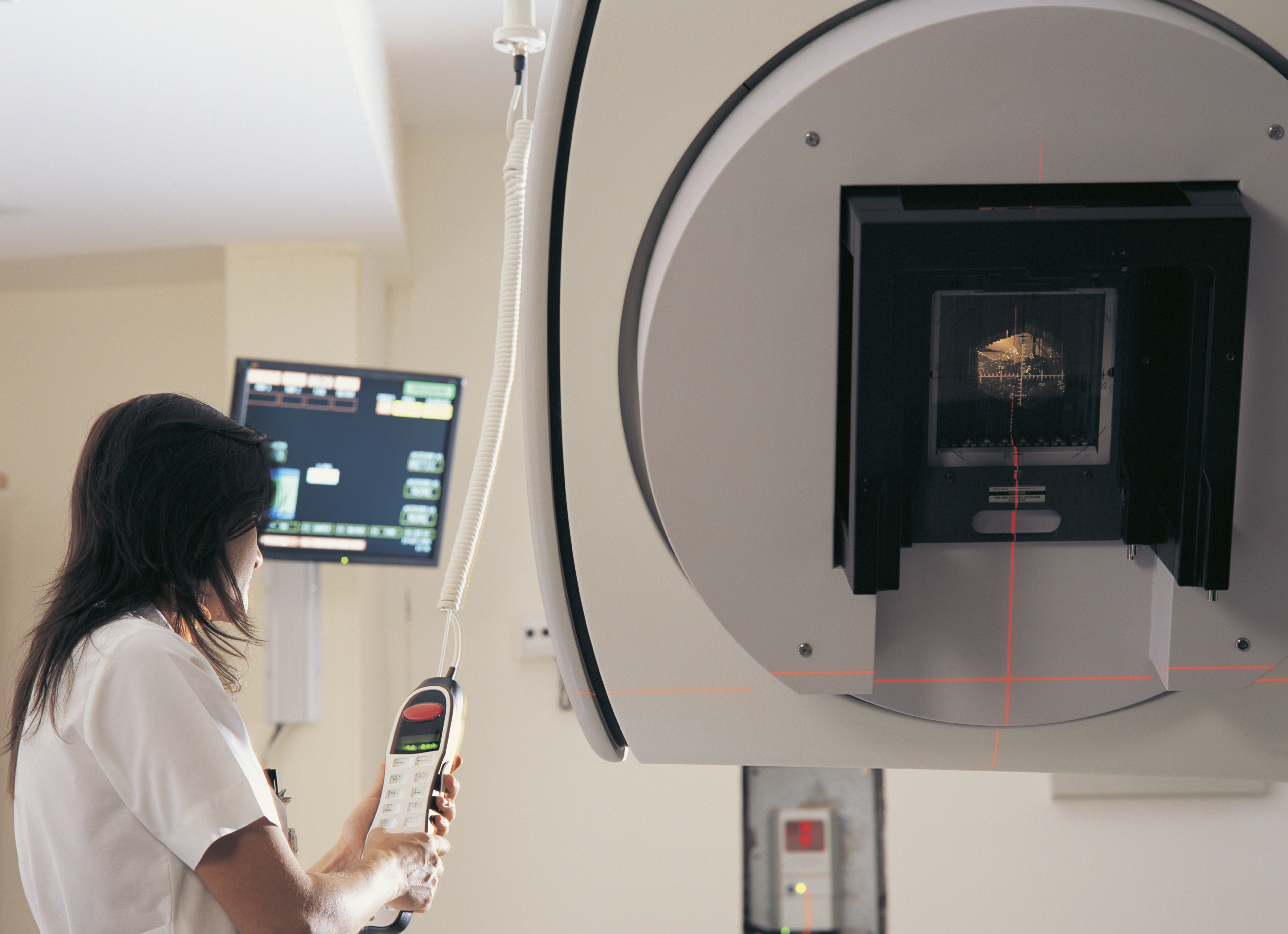 More Americans are surviving cancer, according to the American Cancer Society's annual cancer statistics report, which finds rates of cancer deaths have dropped 22 percent over the last two decades. This amounts to a total of 1.5 million cancer deaths averted, a result of earlier detection, better screening practices, improved treatments and lower rates of smoking.

The report, published in the journal CA: A Cancer Journal for Clinicians, is based on the most recent data from the National Cancer Institute and the Centers for Disease Control and Prevention, and mortality figures from the National Center for Health Statistics.

"The continuing drops we're seeing in cancer mortality are reason to celebrate, but not to stop," John R. Seffrin, PhD, chief executive officer of the American Cancer Society, said in a press statement.

Though cancer death rates have declined across the U.S., some regions of the country are still faring far better than others. Southern states showed the lowest decline in mortality rates, while the Northeast region had the greatest improvement.

Between 2007 and 2011, the average annual decline in cancer death rates was slightly larger among men (1.8 percent) than women (1.4 percent). This is largely a result of a continued decline in death rates for four types of cancer: lung, breast, prostate, and colon.

Lower rates of smoking have greatly contributed to the decline in cancer deaths. Cancer death rates increased overall in the 20th century and peaked in 1991, until public health efforts, including campaigns carried out by the American Cancer Society, shed light on the health risks of smoking, the leading cause of cancer in the U.S.