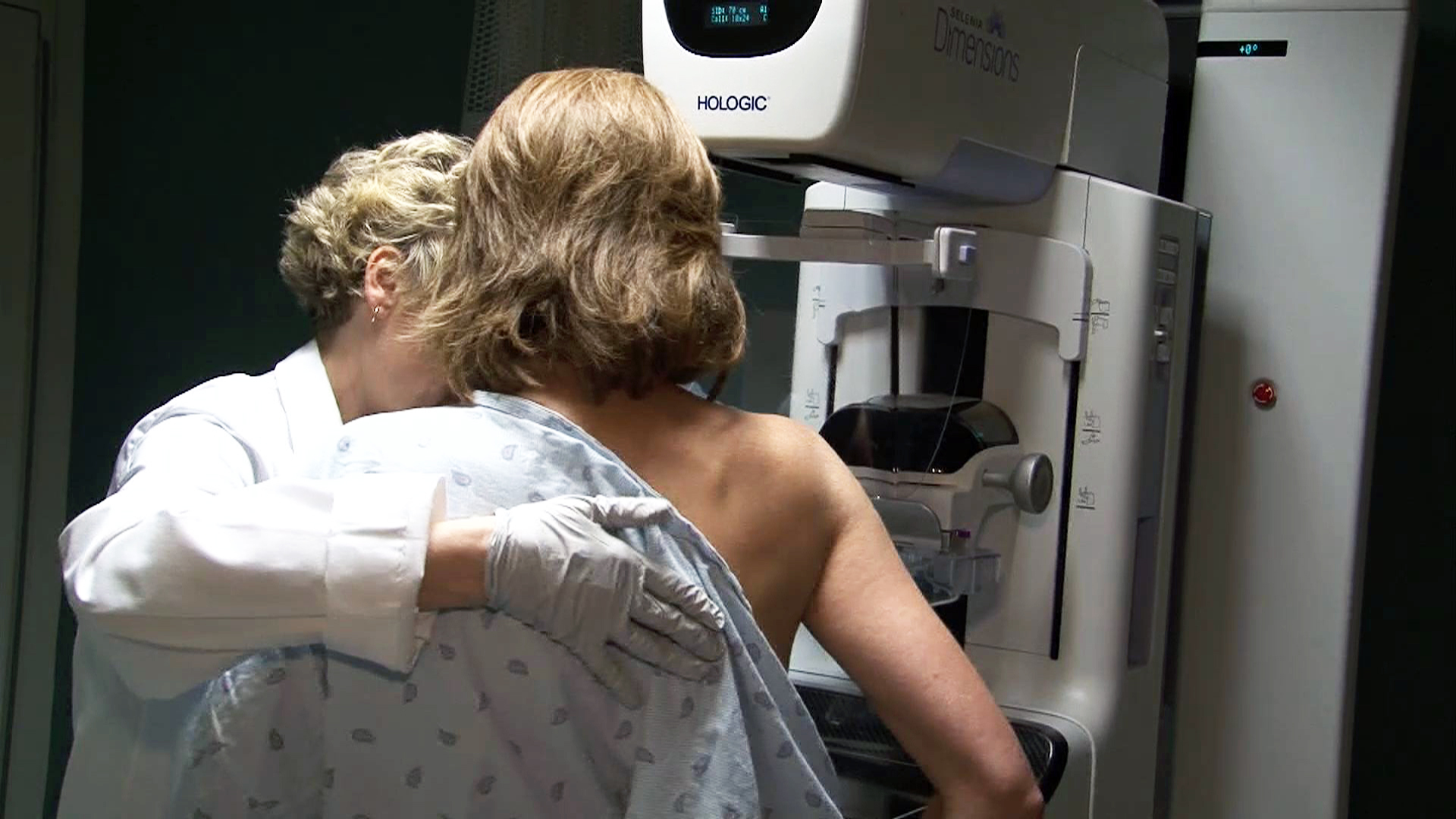 For thousands of women each year, a diagnosis of breast cancer is followed by a lumpectomy and then a regimen of daily radiation treatments that lasts a month or even longer. However, new research suggests that getting radiation just once a week may be equally effective, while saving patients time and money.

Dr. Anthony E. Dragun, the vice chair and associate professor of radiation oncology at the University of Louisville, launched the clinical trial three years ago at University of Louisville's James Graham Brown Cancer Center in Kentucky, after he reviewed data from Europe - the United Kingdom in particular. He found that doctors in the U.K. and other countries were reporting excellent results with a regimen of radiation administered once a week.

"Instead of daily treatments for 25-30 days, five to six treatments administered once each week were being used," Dragun said in a statement. "I thought this regimen would give our patients here in Kentucky a great deal of access and choice, so we developed the trial and launched it in 2011."

About 150 women have been enrolled in the trial thus far, Dragun said. Patients who have undergone lumpectomy after breast cancer diagnosis can opt to follow either the current standard daily radiation or instead enroll in the trial and receive treatment once a week.

The dosing of radiation in the trial has been increased to compensate for the reduced frequency, but the researchers said they have not seen adverse effects.

"The outcomes with once-weekly treatments are absolutely in line with what we see in daily breast irradiation," he said. "The standard of care is maintained."

In addition to being cheaper and more convenient, the once-weekly schedule led to better completion rates of prescribed radiation treatment and produced cosmetic outcomes that are comparable to the current standard of daily radiation.

If women are given the choice of how often they receive their treatment, more of them can complete the treatment, he said.

"Finding time for daily treatments for 6 weeks or more just isn't possible for many women," Dragun said. "Scheduling once-weekly treatments is much easier to fit into the busy lives our patients lead.

He added that many patients depend on public transportation or live in rural areas far from the treatment center, and they have told their doctors that they would not have been able to complete a course of traditional daily radiation treatment.

"Their only alternative would be a mastectomy," he said.

And, because radiation treatment is reimbursed on a per-treatment basis, the overall cost is lowered by 50 to 60 percent, "without jeopardizing the quality of care," Dragun said.

Dragun is planning to enroll more patients in the trial and expand it at additional sites.

"We believe the once-weekly regimen such as this will become a standard option in the next decade," he said.

The interim results of the trial were presented Thursday at the Breast Cancer Symposium 2014 in San Francisco.