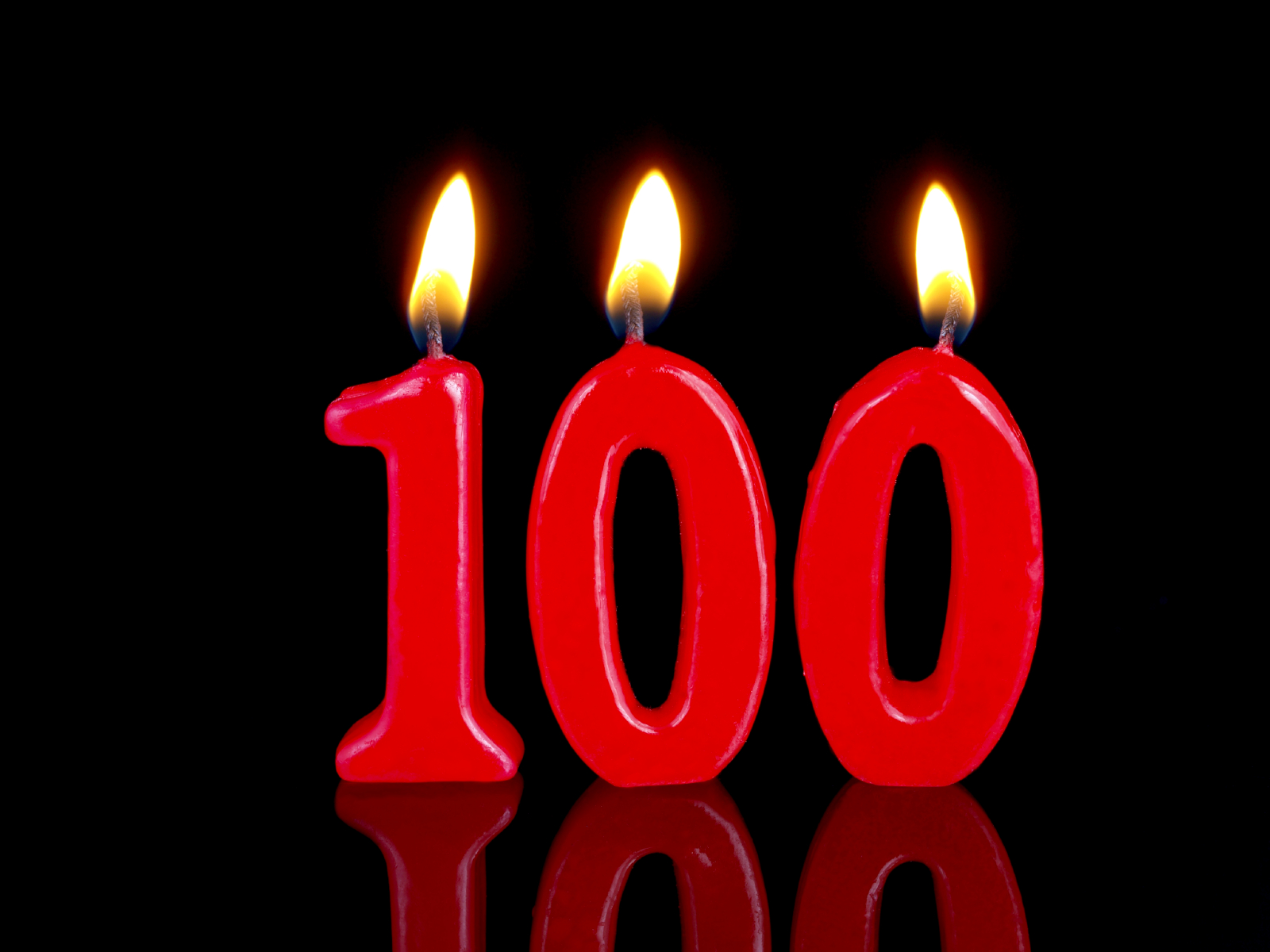 The number of Americans living beyond their 100th birthday has been climbing steadily since the start of the 21st century.

A new CDC report, which tracked mortality among 100-somethings starting in 2000, shows that while centenarians are still uncommon, the number of Americans above the age of 100 has increased more than 43 percent, from 50,281 a decade and a half ago to 72,197 in 2014.

"It's really a sign of continued increase in life expectancy and longevity and a sign of public health efforts and modern medicine over the last two centuries that have contributed to this," said Dr. Maria Torroella Carney, chief of geriatric and palliative medicine at Northwell Health, in New Hyde Park, New York.

The report, Mortality Among Centenarians in the United States, 2000─2014, also looked at trends among the sexes and by racial and ethnic groups.

For men and women, death rates for centenarians climbed between 2000 and 2008, but then decreased through 2014 for both sexes.

Death rates among Hispanics aged 100 and up grew from 2000 through 2006. For non-Hispanic whites and blacks, death rates increased between 2000 and 2008. Then the numbers decreased through 2014 for all racial and ethnic groups examined.

"In the 1900s, we had sanitation and clean water efforts that really helped. Prevention of maternal death and child maternal injuries and accidents, too. The development of vaccinations and antibiotics in that century really decreased mortality," Carney said.

She said fewer people smoking and environmental shifts to promote clean air that began in the late 1990s likely made a difference, too.

"Then in 2000, vaccines grew more: zoster vaccines [for shingles], influenza and the expansion of use of the use influenza vaccines, pneumonia vaccines," further helped reduce illnesses that take a heavy toll on older Americans, said Carney.

Other medical advances that may be contributing to longer life spans include new antibiotics and new health technologies, including artificial joints, dialysis, defibrillators, and improvements in transplant medicines that help more people stay healthy and active.

"Whether, or how much modern medicine has contributed to centenarians we don't know but all these are public health efforts and modern technologies that are potential contributors," Carney said.

Heart disease, Alzheimer's disease, stroke, cancer, influenza and pneumonia were the top five causes of death among centenarians in 2014, according to the new CDC report.

Alzheimer's-related deaths were especially notable; they increased 119 percent between 2000 and 2014 among people over the age of 100.

Carney said moving forward, the focus should be on quality of life and management of chronic disease to improve life for elderly Americans, "to improve peoples' functioning and productivity for longer years."

She said the sharp increase in Alzheimer's-related deaths is troubling.

"While people are living longer and surviving other illnesses, they're seemingly dying of Alzheimer's and dementia. So it makes me question, how is this population living? They may be living longer but are they living well? We don't know that from this study," said Carney.

Are they communicating, bed bound, suffering, are they alone? Where are they dying - in nursing homes, hospitals, homes? With children in their 80s and grandchildren in their 60s, future public health initiatives need to focus on end-of-life planning, Carney stressed.

While the centenarian findings are positive news, Carney said, "I don't think the study paints a full picture. It might not be as positive we would have hoped for."

There's hope, though, for those of us who make it to the most golden of our golden years.

"I have many high-functioning, productive individuals [patients] in their 90s who are contributing and that's what we need to celebrate and that's the goal."