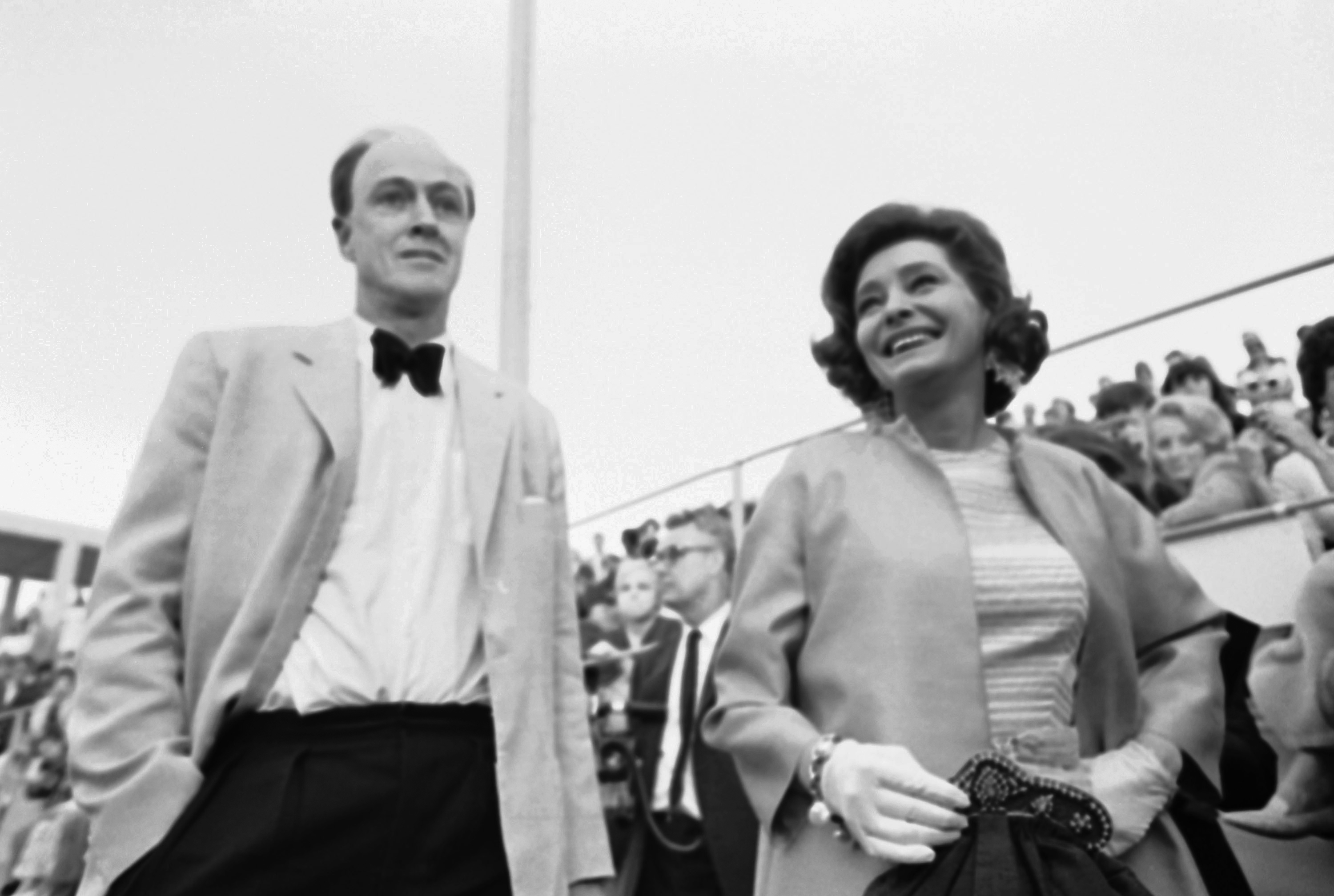 The stories of Roald Dahl -- "James and the Giant Peach," "Charlie and the Chocolate Factory," "Matilda" and many more -- are known and loved by children (and grown-ups) around the world.

But while his imaginary tales delighted millions, there was a tragic, real-life story Dahl also wanted to tell -- one that still has great significance today.

In 1962, his 7-year-old daughter Olivia died of measles. The vaccine that could have prevented it didn't come out until 1963.

In those days, measles killed 400 to 500 people in the U.S. each year, and left thousands of children with serious complications including deafness and mental retardation.

An effective vaccination campaign virtually eliminated measles in this country by 2000. Yet as the severity of the disease became a more distant memory, an increasing number of parents began opting out of having their children vaccinated.

The current measles outbreak, which started spreading at Disneyland in mid-December, has now sickened more than 100 people in 14 states, most of whom had not been vaccinated. The disease is highly contagious and easily spreads through a cough or sneeze, infecting about 90 percent of people who are exposed if they haven't gotten the vaccine.

Nationwide, the measles-mumps-rubella (MMR) vaccination rate tops 90 percent, but in some communities a majority of families have opted out, leaving children vulnerable to the outbreak.

The growing anti-vaccine trend alarmed Dahl. So in 1988, two years before his death, he penned a public letter recounting his story and urging parents to take advantage of the vaccine that came too late to help Olivia. A portion is published on his website:

Olivia, my eldest daughter, caught measles when she was seven years old. As the illness took its usual course I can remember reading to her often in bed and not feeling particularly alarmed about it. Then one morning, when she was well on the road to recovery, I was sitting on her bed showing her how to fashion little animals out of coloured pipe-cleaners, and when it came to her turn to make one herself, I noticed that her fingers and her mind were not working together and she couldn't do anything.

"Are you feeling all right?" I asked her.

"I feel all sleepy," she said.

In an hour, she was unconscious. In twelve hours she was dead.

On the other hand, there is today something that parents can do to make sure that this sort of tragedy does not happen to a child of theirs. They can insist that their child is immunised against measles. I was unable to do that for Olivia in 1962 because in those days a reliable measles vaccine had not been discovered. Today a good and safe vaccine is available to every family and all you have to do is to ask your doctor to administer it.