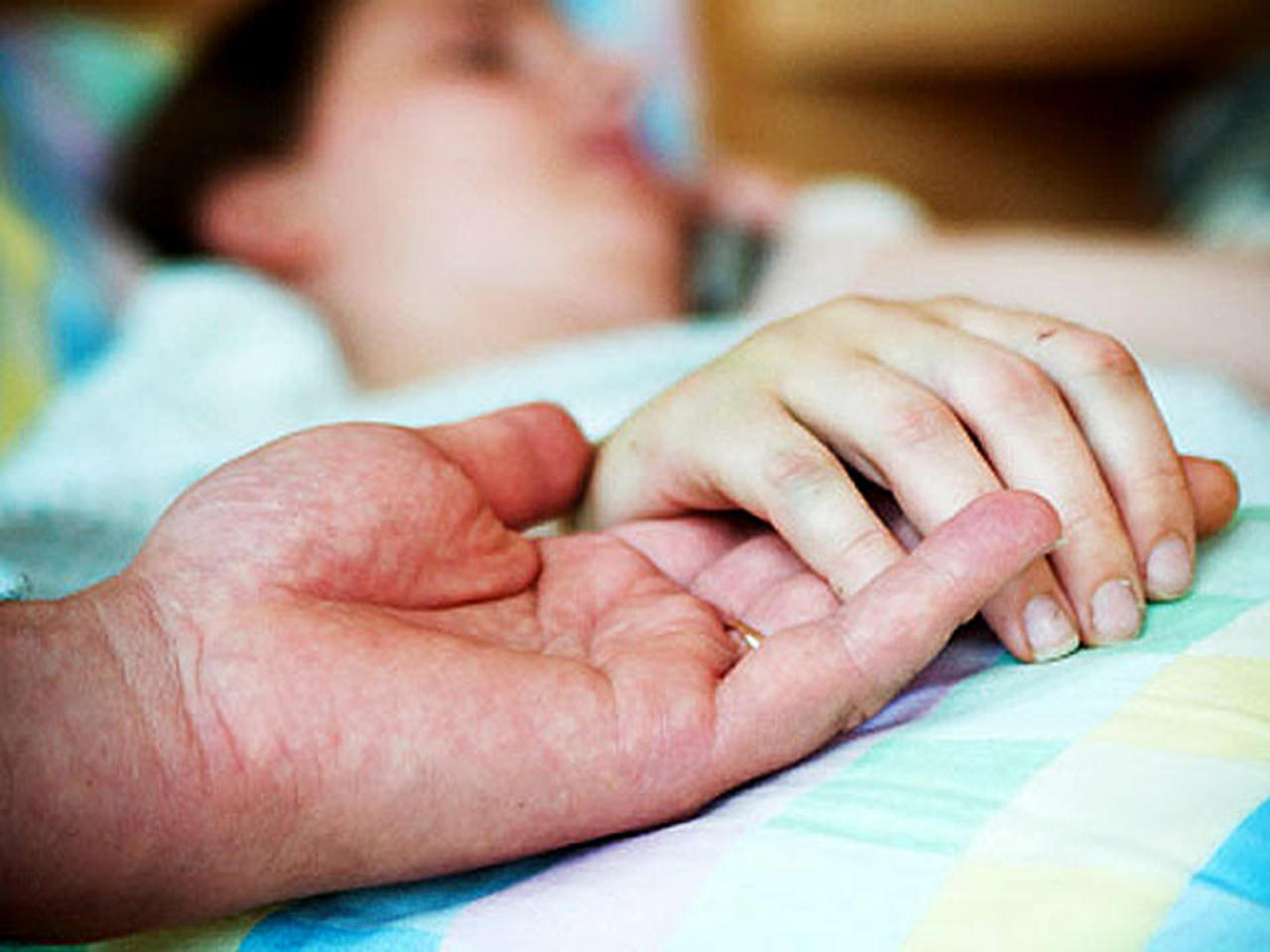 When it comes to choosing their own end-of-life care, a vast majority of physicians would opt for a "do-not-resuscitate" order or "no code" status when facing terminal illness, according to research from Stanford University School of Medicine.

The new study, published in the journal PLOS ONE, looked at why a discrepancy exists between what doctors want for themselves and the more aggressive measures often provided to their patients.

For their analysis, the researchers examined two existing studies that looked at physicians' views of end-of-life treatment since the passage of the Self-Determination Act in 1990, which gives patients more control over advance care decisions. Advance directives are legally valid documents which allow patients to declare what medical interventions they would or would not want if they are incapacitated in the future.

In one study, conducted in 2013, 1,081 physicians at Stanford Hospital & Clinics and the Veterans Affairs Palo Alto Health Care System, completed advance directive forms on the web, as well as a survey on their feelings about end-of-life medical treatments and procedures. The other study, from 1989, looked at 790 physicians from Arkansas who filled out surveys about their opinion of advance directives.

Researchers found that 88.3 percent of the doctors surveyed in 2013 said they would choose "no code" or "do-not-resuscitate" orders for themselves, similar to the findings from two decades earlier.

Attitudes about end-of-life care varied depending on a physician's specialty. Emergency physicians, pediatricians, obstetrician-gynecologists and those in physical medicine and rehabilitation had more favorable attitudes toward advance directives. Radiologists, surgeons, orthopedists and radiation oncologists were less favorable.

More than 80 percent of patients agree they would not want intense medical intervention in their final days. But their wishes are not always carried out. Only about 30 percent of Americans actually sign an advance directive. And even then, researchers say sometimes doctors override the patient's request in favor of their own medical judgment.

"An important factor," the study says, "is the culture of modern biomedicine with its default set to maximal interventions for all patients, irrespective of the effectiveness of doing so."

The authors also note that "doctors tend to be very optimistic and overestimate the prognosis and life-span of their patients," making them reluctant to give up on treatment efforts.

For many patients, end-of-life medical care is marked by aggressive and costly medical treatment that results in little benefit. In 2008, Medicare paid out $50 billion for the care of patients in the last two months of their lives.

"It seems like there's a disparity between what patients want done, and what doctors ultimately do for them," said CBS News chief medical correspondent Dr. Jon LaPook.

Talking about end-of-life decisions can be difficult for doctors, patients and their families, but LaPook says it's a crucial conversation to have. "The communication is so important."

"One of the biggest issues is the fact that doctors may not always be the best communicators," Dr. Nathan Goldstein, an associate professor of geriatrics and palliative medicine at Mount Sinai Hospital in New York, told CBS News. "We'll ask patients with serious illness, 'If you got so sick and your heart were to stop, do you want us to restart it?' And a patient's answer is always, 'Yeah, my heart's pretty important, of course I want you to restart it!'"

The problem, he said, is that the doctor may fail to explain the true significance of that scenario. In a severely ill patient with cancer, for example, even if it's possible to get their heart beating again, "the chance that they would come back to be the person that they are, the person they can interact with their family in a meaningful way, is very, very, very small."

Instead, he explains, "what we should be doing is focusing on what it is they want, what their goal is, what's important to them."

Goldstein also suggested that when faced with a treatment decision, patients should consider not just whether it may extend their life, but whether it will make them feel better and improve their quality of life. "We're always focused on the first one," he said, "but it's the other two I think that are often just as important."