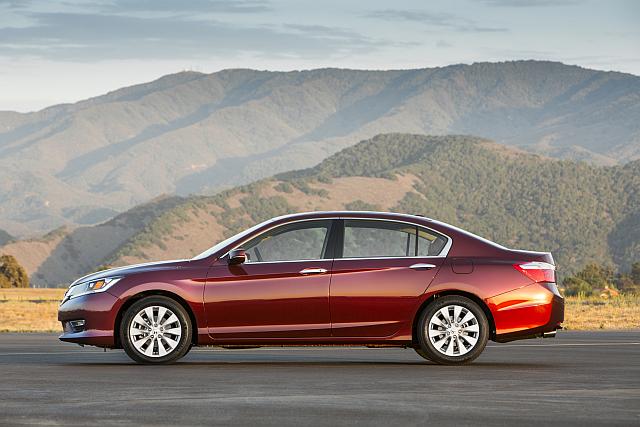 (MoneyWatch) Those low, low monthly payments in the TV ads seem awfully tempting if you are considering a new car. And car shoppers taking advantage of low-payment lease deals have helped booming U.S. auto sales that seem headed for the highest level since 2007.

Leases, counted as sales in the overall total, accounted for about 22.5 per cent of new-car transactions in July, according to analysts at J.D. Power, maintaining 2013 at one of the highest leasing rates in the past decade. Propelled in part by motorists with leases ending who take out new leases, leasing share could rise higher from here, according to Power analyst Thomas King.

Leases do usually offer lower monthly payments than auto loans because you are paying only the difference between the new car value and the car's estimated value after two or three years at the end of the lease. And you might be able to lease a more expensive car than you can easily buy.

But leasing is not for everyone. Here are some of the disadvantages:

If, however, you fit the mileage profile and tend to take good care of your car, leasing may appeal to you. And you will be avoiding any hassle involved in selling or trading in a used car.

If you see yourself as a leasing candidate, here are some of the best lease deals out there, as compiled by U.S. News:

Honda Odyssey. This minivan, generally highly rated by reviewers, has a lease deal for $259 a month for three years with $1,999 due at signing. Like the Accord, it is a good leasing candidate because of Honda's high resale value.

Chevrolet Equinox. For SUV shoppers, General Motors is offering the 2013 Equinox at 199 a month for three years, with $3,039 due at signing.

If you do decide to lease, make sure your contract includes so-called gap insurance. If you should have an accident early in the lease, the insurance will cover the difference between repair or replacement of the car and the amount you already have paid on it.