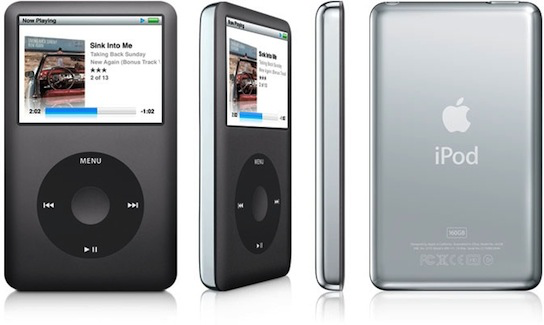 For want of an iPod, a billion-dollar lawsuit may be in jeopardy.

Apple attorneys have raised an eleventh-hour challenge that could derail a long-running, class-action lawsuit. The lawsuit is over Apple's use of restrictive software that kept iPods from playing digital music sold by competitors to its iTunes store.

The case went to trial this week, but Apple said new evidence shows the two women named as plaintiffs may not have purchased iPod models covered by the lawsuit.

Opposing lawyers are not ready to give up the case. But U.S. District Judge Yvonne Gonzalez Rogers told both sides to file written arguments on whether the trial should proceed, because she wants to begin considering the issue.

"I am concerned that I don't have a plaintiff. That's a problem," the judge said in court Thursday afternoon at the end of the trial's third day of testimony in Oakland, California.

Apple stopped using the software in 2009 and, after a series of pretrial rulings narrowed the case, the lawsuit only covers iPod models purchased between September 2006 and March 2009. Plaintiffs are claiming that Apple's restrictive software froze out competitors and allowed Apple to sell iPods at inflated prices. They are seeking $350 million damages, which could be tripled if the jury finds Apple violated federal antitrust law.

After plaintiff Marianna Rosen testified on Wednesday, Apple attorneys said they checked the serial number on her iPod Touch and found it was purchased in July 2009. In a letter sent to the court late Wednesday night, Apple lawyer William Isaacson said it appears the other plaintiff, Melanie Wilson, bought iPods outside the relevant time frame or, in one instance, purchased a model that didn't have the specific version of software at issue in the case.

Isaacson, who suggested the lawsuit can't proceed without a plaintiff, said he's asked for proof that either woman had purchased an iPod covered by the case. Plaintiffs' attorney Bonny Sweeney said her side is checking for other receipts. She conceded that Wilson's iPods may not be covered, but she also noted that an estimated 8 million consumers are believed to have been purchased the affected iPods.

The judge appeared irked at the last-minute snarl in a case that was originally filed almost 10 years ago. She said she was not ready to decide without further briefing. But she indicated she did not want to leave the issue unresolved indefinitely.